Four more months and the new lot of iPhones will be released by Apple. iPhone 7, iPhone 7 Plus and according to rumors, we might see a 4-inch iPhone possibly named iPhone 7 Mini too. We can't say for sure what these smartphones will be named as Apple doesn't carry a good record of being consistent with names but well, the new iPhone 7 and iPhone 7 Plus will be released in September and aren't expected to be majorly different than the current duo.

Apple might cut down on the weight just a tad bit and boast the duo as lightest ever but that's what Cupertino is fond of doing. Here are the iPhone 7 rumors, expected features and details that are speculated so far. Remember, leaks and rumor mill gets stronger once we near the launch dates.

Will there be USB Type C port?

Improved camera to be the highlight of iPhone 7:

And no, we aren't going to talk about the joysticks for iPhone as it's highly unlikely of Apple to please mobile gamers with joysticks.

So that was the iPhone 7 rumor roundup for now, folks. We will definitely be keeping you up to date with latest rumors and more importantly any leaks that come out about the upcoming iPhones. Let us know which one of the above features you'd want to see the most. Is it the edge-to-edge screen or DSLR picture quality? I am putting my bets on the latter - wishes, horses or something of the sort. 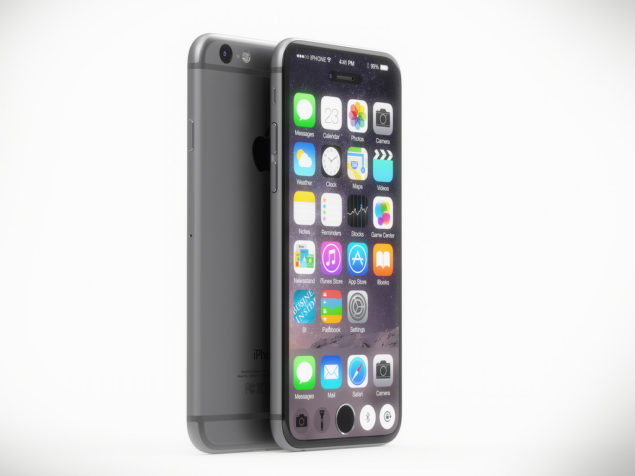