Super Smash Bros. Nintendo Switch To Be Playable At This Year’s E3 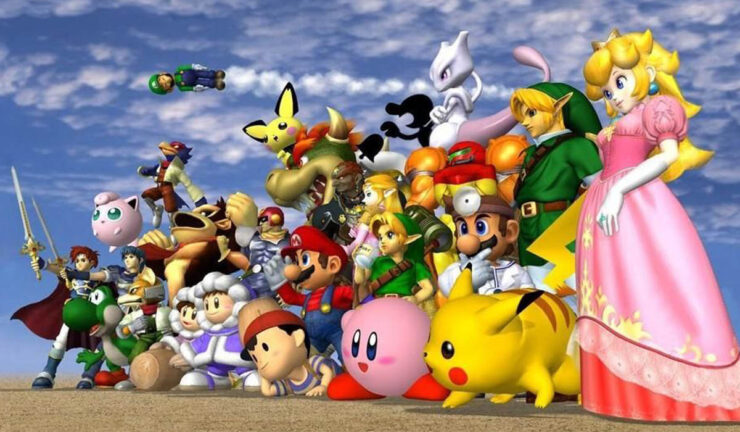 The Japanese publisher recently outlined its plans for this year's E3, confirming that Super Smash Bros. for Switch will be available in playable form during the event. An invitational tournament is also going to be held during the Los Angeles event. Nintendo is also hosting a Splatoon 2 World Championship tournament as well as the usual Treehouse Live following the June 12th presentation, which will showcase Switch and 3DS titles coming this year and beyond.

Very little is currently known about Super Smash Bros. for Nintendo Switch. In last month's announcement, it's been confirmed that Inklings will make their official debut in the series. In the previous entry, they were only included as costumes for the Mii Fighters. We also know that Masahiro Sakurai is indeed working on the Switch release.

Super Smash Bros. for Nintendo Switch launches on a yet to be confirmed date. We will keep you updated on the game as soon as more come in on it, so stay tuned for all the latest news.