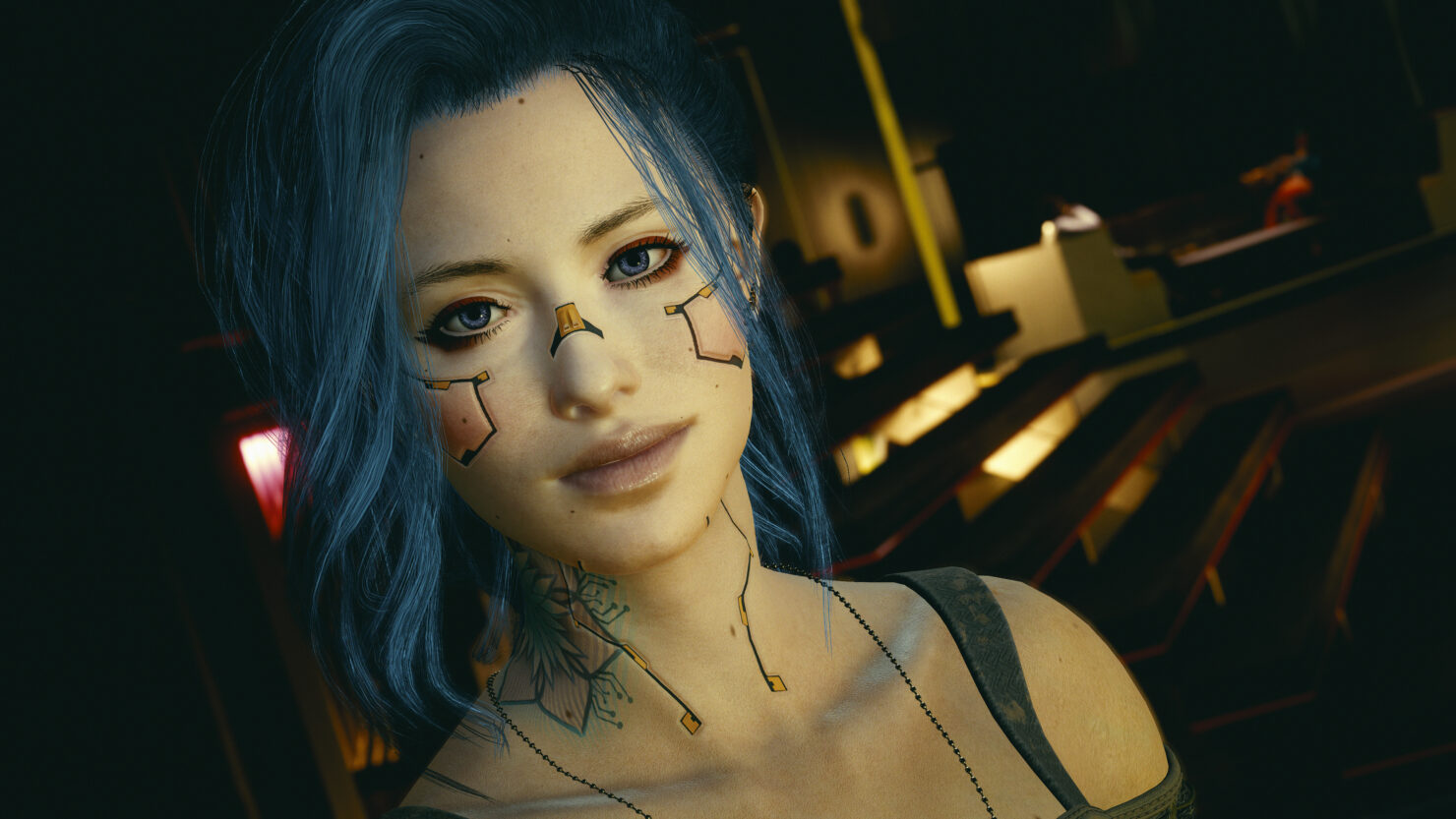 A lot has been said and written about the troubled launch of Cyberpunk 2077 and the role of developer CD Projekt Red. While the game suffers from apparent bugs and mediocre visuals on both PlayStation 4 and Xbox One, the PC experience is a different story. In his column in Famitsu, Sakurai praised the highly-ambitious title and expressed that he supports CD Projekt Red’s honest response following community backlash.

“This situation is unprecedented, but I personally also consider the honesty of CD Projekt Red’s response as unprecedented as well”, the game director said (as translated by DualShockers) when asked about his view on the refunds that CD Projekt Red offered following the game’s controversial launch on consoles.

According to Sakurai, despite the criticism, Cyberpunk 2077 is still one of his dream titles. “Cyberpunk 2077 is one of my dream games and I’m impressed to see all the work poured into it”, he said in his column.

When asked about the game’s development at CD Projekt Red, Sakurai expressed his appreciation for CD Projekt Red, considering the scope of the game, the global pandemic, and Cyberpunk 2077 being a multi-platform AAA title.

“When your game pushes boundaries the way Cyberpunk 2077 does, be it during development or at release, it won’t reach the expected performance level”, he pointed out. “Because optimization never ends. Needless to say, performance estimates are made during development, but it’s like walking on a never-ending tightrope.”

He added, “I think it’s a miracle in itself that AAA titles manage to release on multiple platforms”.

“When you also take Covid-19 into account and the chaos it must have thrown the game’s development into, I think it’s even more important to stress out CD Projekt Red’s honest response. I support Cyberpunk 2077 from the bottom of my heart.”

Great praise from Sakurai right there. Do you agree with the Super Smash director? Hit the comments down below.