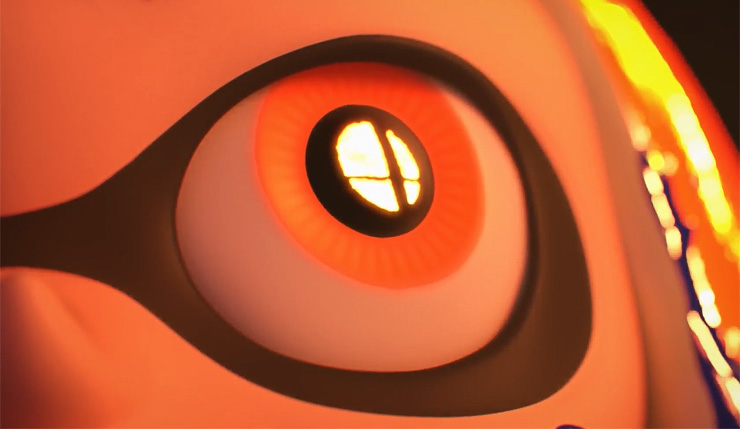 We all knew it was inevitable and Nintendo more or less admitted it was happening multiple times, but now it’s finally official – Super Smash Bros. is coming to the Nintendo Switch. The announcement came at the tail end of the latest Nintendo Direct -- you can check out the first teaser trailer, below.

At first, the teaser seems to be for another addition to Splatoon 2, but then things go dark, one of our Inkling combatants turns, and we see a very familiar symbol reflected in her eye. It's all quite dramatic. The implication is very clear – Smash Bros. is coming to the Switch, and this time around the Inklings will be making their full debut (Inkling headgear was previously released for the 3DS/Wii U version’s Mii fighters).

Aside from the addition of the Splatoon characters, Nintendo is being typically tight-lipped about the new Smash Bros. Is this a port/update of the Wii U and 3DS versions? Or are we getting an all-new game? Will Smash Bros. creator Masahiro Sakurai involved in this entry? Nintendo’s not talking! We’ll likely have to wait until this year’s E3 to get more information. 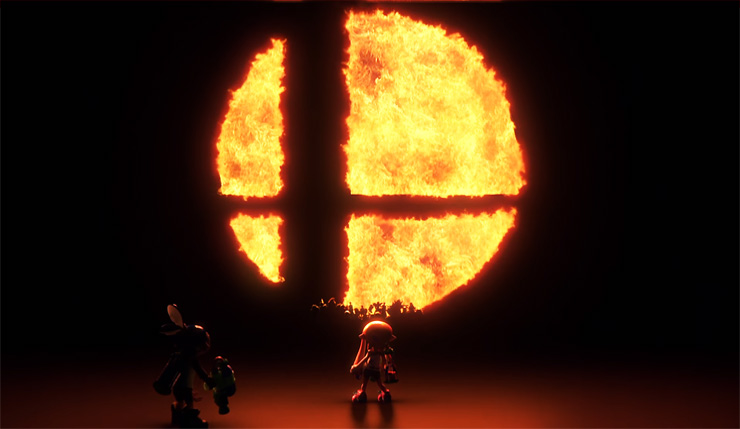 While the release of Super Smash Bros. on the Nintendo Switch is certainly exciting, the announcement isn’t exactly a shock. Smash Bros. Switch rumors began long before the system was released (and continued right up until a couple weeks ago). Nintendo of America President Reggie Fils-Aimé even let slip the game was coming on more than one occasion. So, why did it take Nintendo such a long time to announce Super Smash Bros. for Switch? It seems likely they just wanted to manage expectations, particularly if it’s just another spiffed-up Wii U port.

Super Smash Bros. hits Nintendo Switch in 2018. Are you excited? What kind of new characters and features would you like to see added?