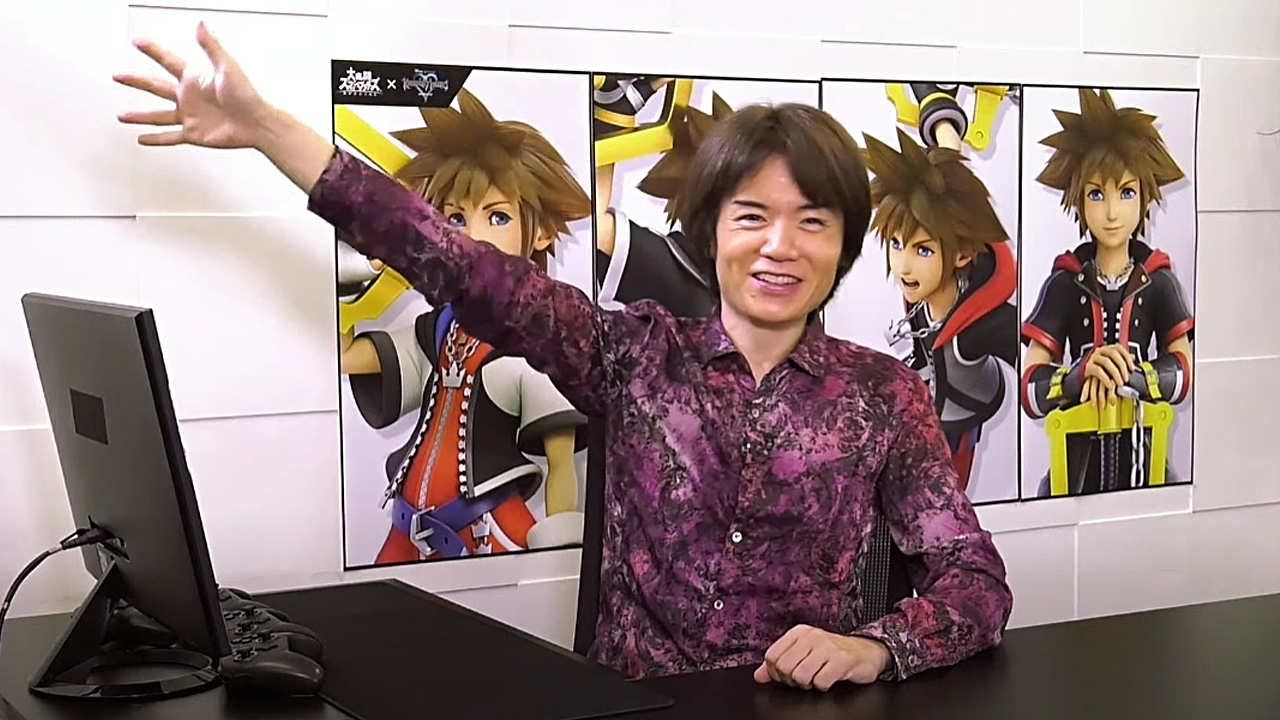 Poor Masahiro Sakurai. The moment the Super Smash Bros. creator finally wraps up development on the latest entry in the super-demanding crossover fighter franchise, fans want to know, what’s next? More Smash Bros? Something else? Tell us, tell us! Sakurai had hinted he’d be taking a bit of a break once the final Super Smash Bros. Ultimate DLC was delivered, but it seems his workaholic tendencies are at play again, because he’s already onto something new.

Sakurai was recently awarded “Most Valuable Creator” by the annual Famitsu Dengeki awards, and as part of a blog post accepting the award, he admitted he was “working on something” and that we may see more of him soon in a place that has “nothing to do with game production” (thanks to GoNintendo for the translation).

I have been away for awhile now, but I am working on something. My eyes may be a little tired. You may see me in the near future in a place that has nothing to do with game production. You may or may not be able to see me. I hope to see you again in the future. Thank you very much for your time.

Hmmm, intriguing! It’s not entirely clear that the thing he’s working on and the place we’ll see him in the future are actually related. Perhaps he’s working on a new game project and something non-game related at the same time. We’ll just have to wait and see.

You can check out all the winners of the Famitsu Dengeki Awards (which focus primarily on Japanese games), right here. Monster Hunter Rise was the big winner, taking home GOTY and the Best Action Award.

What do you think is next for Sakurai? With development of Smash Bros. Ultimate wrapped and the replacement for the Switch probably still years away, he could have the time to tackle something a little different. That, or maybe the poor guy should just take a long nap.