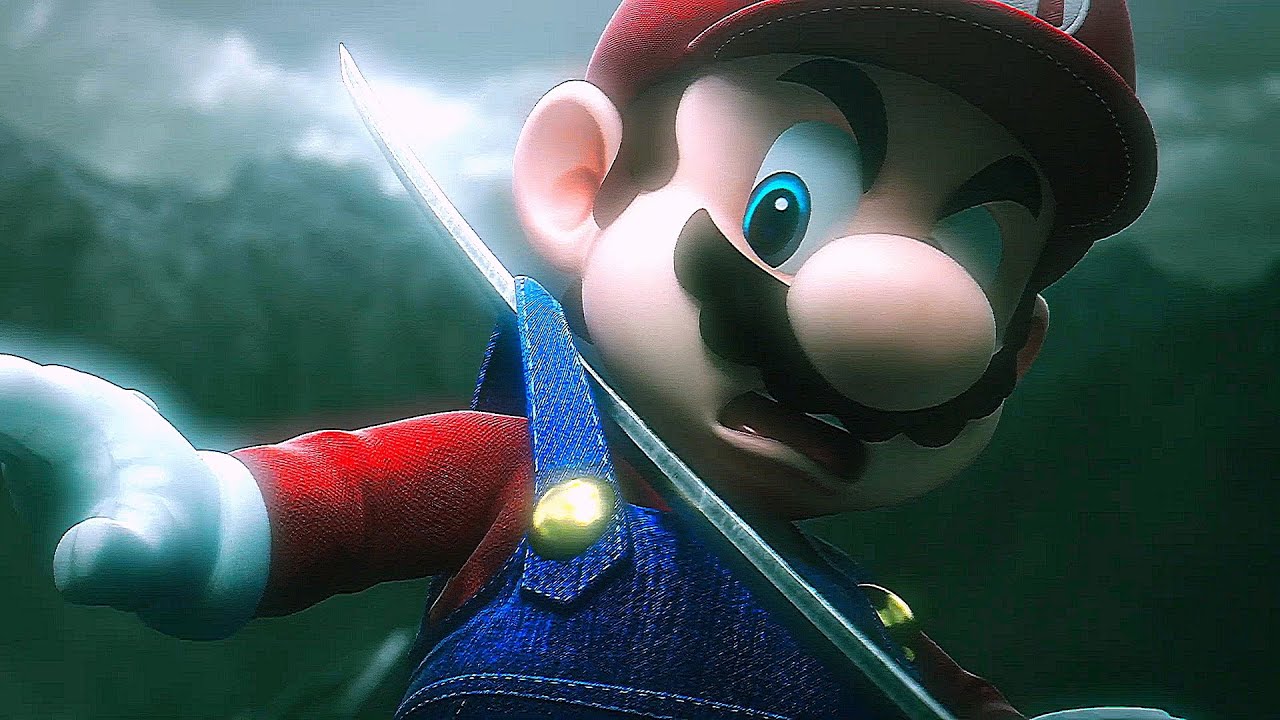 EVO 2022. Yeah, it exists and is happening. In comparison to other events such as CEO 2022 coming this June to Orlando, Florida, EVO has been rather quiet. Well, that changes as of last night, where EVO had both an unfortunate announcement, and also a date for their game reveal event. The unfortunate announcement is that the Super Smash Bros. games will not be making an appearance during the event.

On March 8th, at 5:00 PM PST, the team at EVO will be revealing all of the major titles happening at the tournament this coming August. Some of the games you could safely expect are Street Fighter V: Champion Edition, Tekken 7, and Guilty Gear Strive. But the good news isn’t all this announcement was.

The team also pointed out one game series that isn’t coming to EVO 2022, and that would be the Super Smash Bros. games. Two highly-competitive titles, being Ultimate and Melee, won’t be making a return appearance. You can read the initial announcement tweet below.

In it, EVO clarifies that it has to do with Nintendo that the two games won’t be coming, and also thanked the community for the historic moments its provided since 2007. They also said that hopefully, they can celebrate that history with Smash once again in the future.

There’re a couple of possible reasons that this could have happened. Firstly, it could merely be that Nintendo is pushing its tournament circuit that they partnered with Panda Global to make. If you don’t remember, the shortest possible explanation is that Nintendo, in a rather surprising move, decided to partner with eSports organization Panda Global to create new tournaments for Super Smash Bros. Melee and Ultimate, back in November 2021.

The second possible reason could be that Nintendo, after everything that happened back in 2020 surrounding the event and its staff alongside competitors and commentators, may simply want nothing to do with this event anymore. While that happened a year and a half ago, it’s still a very plausible reason, since all of that came out right around when EVO 2020 was supposed to happen (before it got canceled).