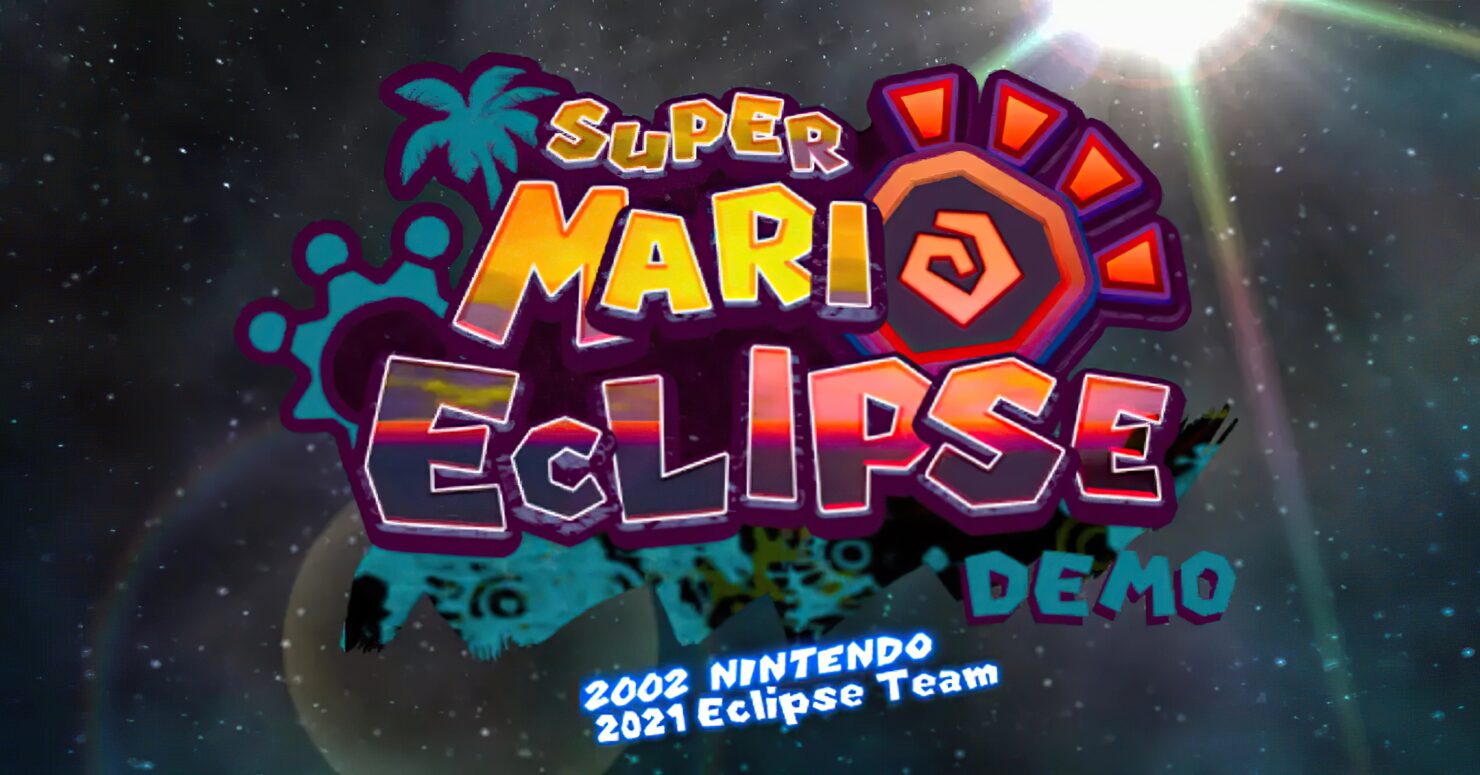 An enterprising group of modders has released the first PC demo of Eclipse, a Super Mario Sunshine mod that greatly expands the original GameCube game.

Super Mario Eclipse is part beta restoration, part enhancement, part original mod, and all fan service. With dozens upon dozens of new missions, fully custom worlds, challenging secret courses, and an interconnected Isle Delfino to boot, this is the Super Mario Sunshine experience you always wanted- and then some! Isle Delfino is hiding all new secrets just waiting to be uncovered, and with multiple playable characters by your side, there's nothing you can't do. Presenting an all-new expanded story, crazy new gimmicks, exciting new moves and abilities, and references to your favorite Gamecube era Mario Games, get ready for the collaborative efforts of the entire Sunshine modding community to finally come together and bring you something special! This Super Mario Sunshine mod is sure to Eclipse the rest!

This work-in-progress Super Mario Sunshine mod can be downloaded here. The official Discord server also provides a FAQ on how to install and play the Eclipse demo.

The demo cannot be played on modded Nintendo consoles such as GameCube, Wii, or WiiU, but the developers are planning to fix this in the future. You can play it on Android devices, though, via the Dolphin emulator app.

Demon’s Souls Lighting Mod Gets 2.0 Update; Unofficial Patch Out, Too