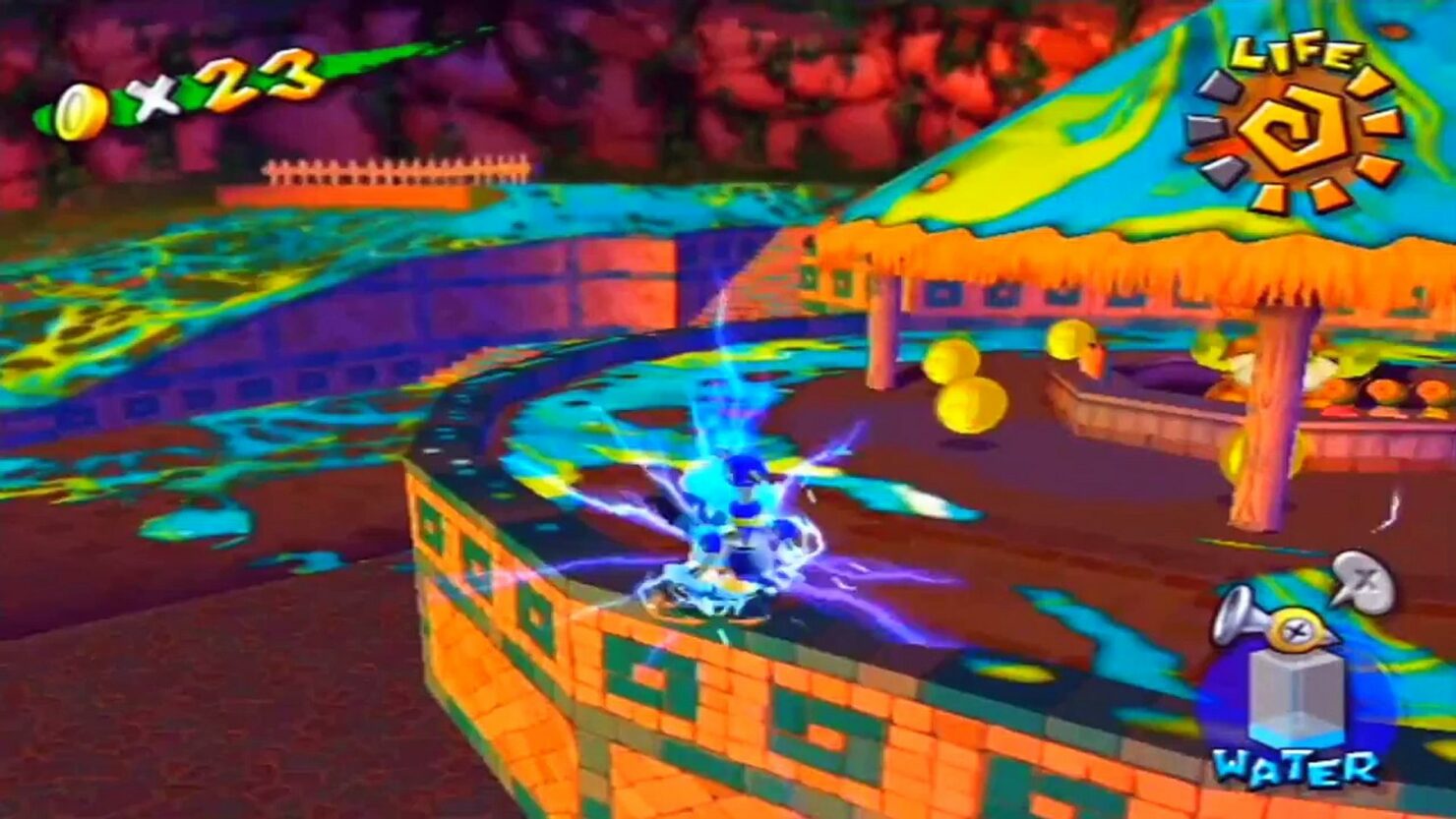 New Super Mario 3D All-Stars footage has been shared online today, focusing on one of the three games included in the collection.

The new footage, which has been shared on the Mario 35th Anniversary Official Twitter profile, showcases Super Mario Sunshine's Sirena Beach and the Phantamanta, a phantom manta ray that Mario has to defeat to make the beach peaceful again.

Optimized versions of 3D Mario games Super Mario 64, Super Mario Sunshine and Super Mario Galaxy are coming to Nintendo Switch in one package. In addition to having higher resolutions than their original versions, the games have been optimized for a smooth gameplay experience on Nintendo Switch. 3D All-Stars also includes an in-game music-player mode to play the music and songs from all three games. Players can also listen to music on their Nintendo Switch systems when the screen is off. A limited production of 3D All-Stars launches exclusively for the Nintendo Switch family of systems on Sept. 18 and will be available until approximately March 31, 2021.

Super Mario 3D All-Stars launches on Nintendo Switch on September 18th worldwide. The game will only be available until March 31st.