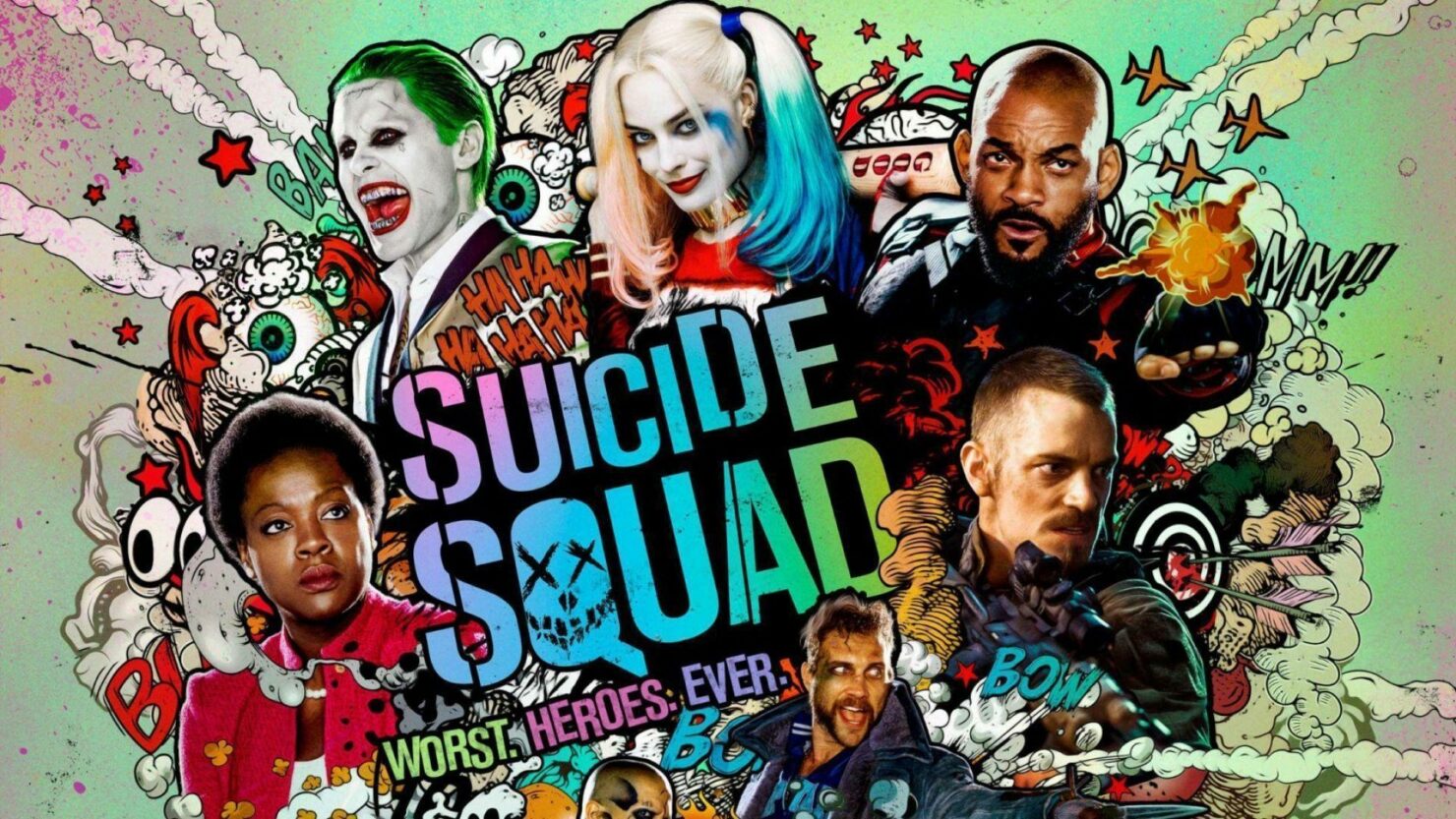 Art from the Suicide Squad movie.

The long rumored Suicide Squad game might be about to be revealed. As spotted by ResetEra user DriftingOrbit, the suicidesquadgame.com domain just got registered this past week, on June 16th to be exact. This is usually one of the telltale signs of an incoming reveal.

The latest rumor about the Suicide Squad game came only a few days ago from Imran Khan (former Game Informer editor, now part of the Kinda Funny crew), who revealed to have heard that Batman: Arkham developer Rocksteady was working on it.

This would contradict most other rumors about the project, which suggested that Warner Bros. Montréal was to be the lead developer on the Suicide Squad game. In fact, last we heard from Kotaku, that game had actually been cancelled.

Of course, that was over three and a half years ago, and for all we know, Rocksteady might have picked it up in order to complete it. Additionally, it seems like Warner Bros. Montréal has been put on the next Batman game now.

The general consensus among leakers and insiders is that the Suicide Squad game should be heavy on co-op and GaaS (game as a service) elements, making it highly replayable and constantly updated in a way not unlike Destiny 2 or Warframe.

It is unclear whether we'll get an official announcement of the Suicide Squad game ahead of the DC Fandome event, scheduled to take place on Saturday, August 22nd starting at 6 PM BST. Warner Bros. confirmed there'll be new game announcements there.

In related Warner Bros. Interactive Entertainment news, parent company AT&T is apparently looking to sell the gaming division for as much as $4 billion, according to a report shared recently by CNBC. Publishers interested in the acquisition seemingly include Electronic Arts, Activision Blizzard, and Take-Two Interactive, though the deal doesn't appear close to being completed yet.