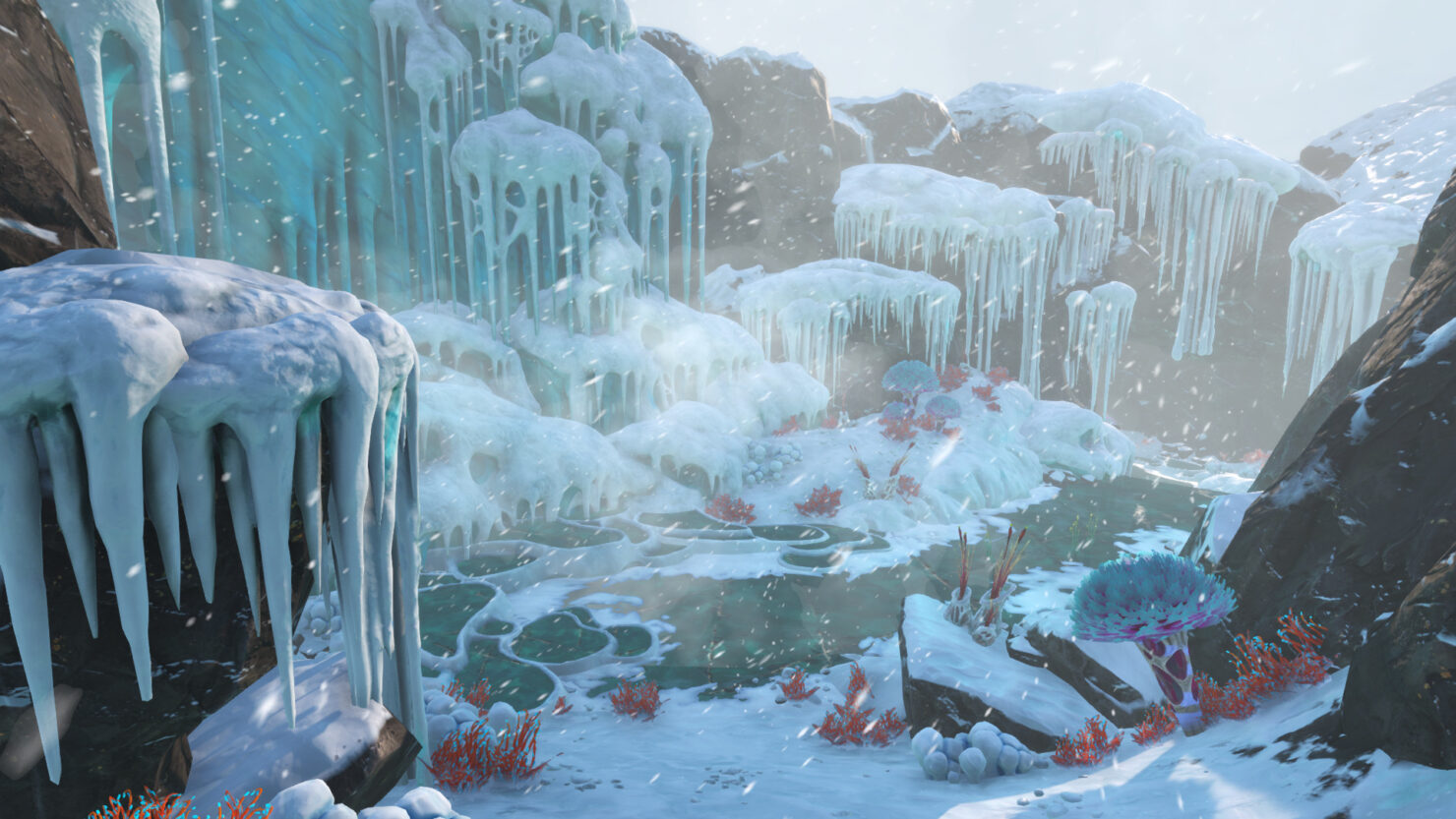 Subnautica: Below Zero, the standalone expansion for the acclaimed single player survival game Subnautica, will launch on Steam Early Access, Epic Games Store and Discord Store on January 30th as announced yesterday by developer Unknown Worlds. Pricing will be $19.99.

Subnautica: Below Zero is also expected to land on consoles eventually. However, considering that the developers said the early access phase could take over a year (it did for the main game), Xbox One users could get it through Game Preview a lot earlier than PlayStation 4 gamers.

The first Subnautica was strongly praised by Francesco in our review and we listed it among the best survival games released in 2018. Take a look at the first screenshots and feature set for Subnautica: Below Zero just below.

Dive into a freezing underwater adventure. Below Zero is set in an arctic region of planet 4546B. As a scientist posted to a research station on the planet's surface, you are tasked with studying alien artifacts...

The Vesper space station orbits high above you, sending supplies, instructions, and receiving samples you launch from the surface. When disaster strikes the research station, you must improvise to survive: Construct habitats, scavenge for resources, hunt for food, and craft equipment.

Swim beneath the blue-lit, arching growth of Twisty Bridges. Navigate treacherous ice floes on the ocean surface. Clamber up snow-covered peaks, and venture into icy caves. Maneuver between steaming Thermal Vents. Below Zero presents entirely new environments for you to survive, study, and explore.

Discover new lifeforms in the icy depths of 4546B. Swim through the giant Titan Holefish, escape from the aggressive Brute Shark, and visit the adorable Pengwings. Some residents of the frozen ocean will help you, and some might try to harm you.

An ocean of intrigue

Who were the aliens who came here before? Why were they on this planet? Can you trust your commanders? Below Zero extends the story of the Subnautica universe, diving deep into the mystery introduced in the original game. Open up new story elements with every Early Access update.