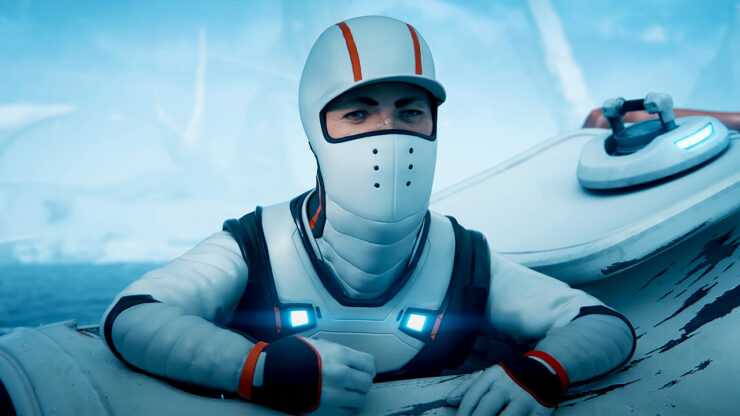 Subnautica: Below Zero, which takes the alien underwater survival of the original game to a frosty new planet, is finally arriving in full form after over two years in Steam Early Access. On top of that, the game is also launching on both current and next-gen consoles and the Nintendo Switch. Here’s a new cinematic trailer for Subnautica: Below Zero…

Fun stuff! Of course, the real game doesn’t look quite so good, but the trailer provides a pretty good idea of the many challenges you’ll face. Haven’t been keeping up with Subnautica: Below Zero? Do check out Wccftech's full hands-on preview and the following official description:

From Unknown Worlds Entertainment, presents the return to the world of 4546B with Subnautica: Below Zero. Dive into a freezing underwater adventure on an alien planet. Set one year after the original Subnautica, Below Zero challenges you to survive the icy biomes both above and below the surface. Craft tools scavenge for supplies and unravel the next chapter in the Subnautica story.

Subnautica: Below Zero swims onto PC (via Steam and Epic), Xbox One, Xbox Series X/S, PS4, PS5, and Switch on May 14, and pre-orders are open now. The Switch is also getting the original Subnautica for the first time as well as a combo pack that includes the first game and Below Zero.