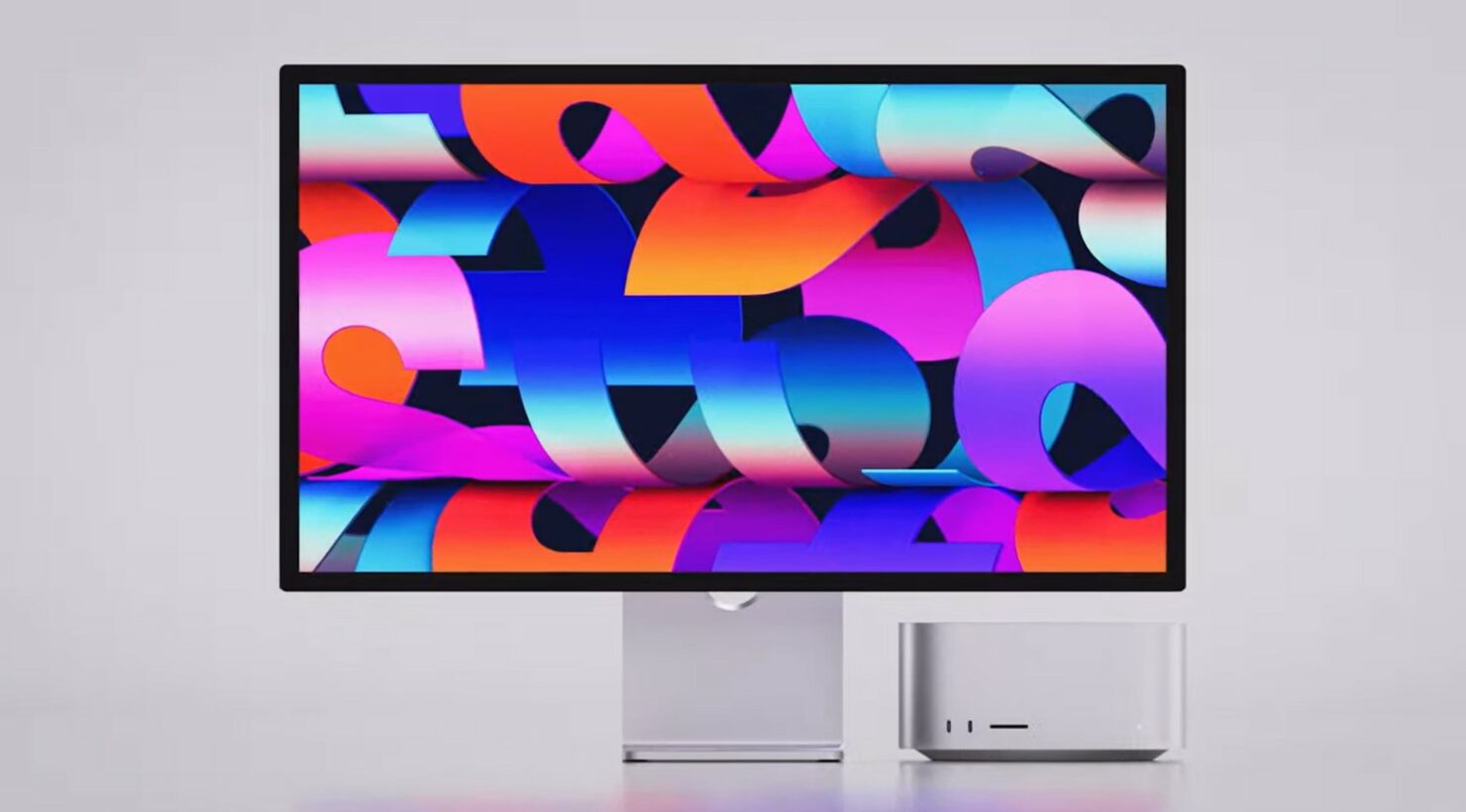 Apple announced the new Mac Studio and Studio DIsplay in March at its Spring event. While it is significantly cheaper than Pro Display XDR, the Studio Display features its own set of unique features. Some of these features include a webcam capable of Center Stage, an A13 Bionic chip, and more. It was previously uncovered that the webcam on the display resulted in poor-quality videos. Apple has released a fix for the issue in its latest beta build. Scroll down to read more details on the subject.

Apple has released a Studio Display beta firmware which can be installed by users who have installed the latest macOS Monterey 12.4 beta on their Macs. The new beta build comes with Apple's fix for the poor quality of the Studio Display's webcam. The webcam was described by reviewers as grainy, washed out, and noisy, and the overall quality was quite poor. Following these remarks, Apple stated that it will issue a software update to fix the quality of the output.

Apple has released the fix in a beta firmware that developers can download and install on their Macs. Apple mentions that it has tuned the Studio Display's camera which will reduce noise and improve contrast and framing. While the quality has improved, we would not say that the change is drastic. Jason Snell from Six Colors has shared a series of pictures and videos that demonstrate the quality improvement of Studio Display's webcam after Apple's beta firmware.

You can see in the video embedded above that Apple has worked on framing. Moroever, the contrast is also tweaked for the better. In addition to this, the skin color is improved as well as noise reduction and clarity. You can check out the video above and observe the difference in quality.

Since the firmware rests in the beta phase, Apple could potentially tweak the webcam on the Studio Display to a greater level. We will have to wait and watch with every beta release if the quality improves further.