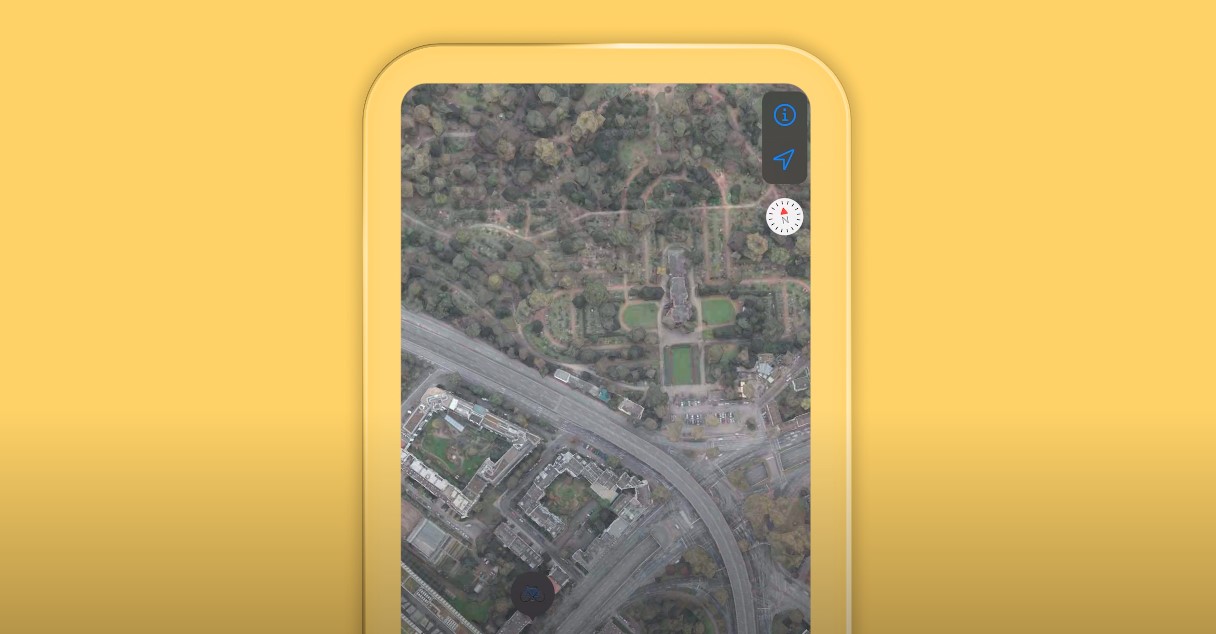 Apple released a firmware update for AirTags earlier this week but it was not clear what the new build brought to the table. Now, the company has released a new support document, suggesting that it has tuned the sound made by unknown AirTags attached to you or your belongings. Scroll down to read more details on the subject.

Apple's item-tracking accessory can be used for various purposes like tracking your luggage when traveling in case it gets lost. We recently covered a story where a traveler presented a PowerPoint presentation to an Airline, asking about his lost bags that he tracked using AirTags. However, Apple has placed appropriate precautionary measures if someone attached an AirTag to you or your belongings. The AirTag will make a sound that will allow you to find it. Now, with the latest firmware update, Apple has tweaked the tune or sound made by the unknown AirTag.

Apple has carefully designed the hardware and software of AirTags to help people in various ways. Moreover, the company also made several changes to the accessory in order to prevent it from being used as a stalking tool. There is a boatload of features that debuted with the launch of iOS 15.4 last month. This week's firmware update for AirTags brings the loudest tone in the sequence which will be played by the unknown AirTag attached to you.

Tuning AirTag’s sound: Currently, iOS users receiving an unwanted tracking alert can play a sound to help them find the unknown AirTag. We will be adjusting the tone sequence to use more of the loudest tones to make an unknown AirTag more easily findable. 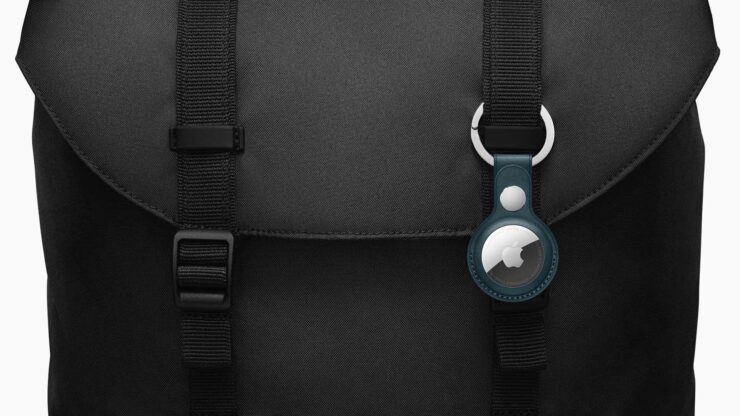 Take note that the update is not widely available as of yet but it will be gradually rolled out to all AirTag owners. We will keep you guys updated on the latest as soon as further details are available.

This is all there is to it, folks. What are your thoughts on the subject? Let us know in the comments section below.