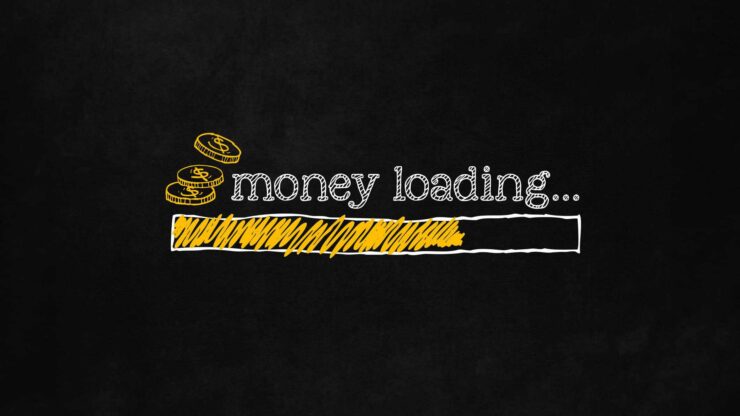 Move fast and break things. That's the way to profitability and a healthy 10x return for investors, right?

Not so much, says Fred Wilson, a venture capitalist at Union Square Ventures. In a blog post The Great Public Market Reckoning, Wilson argues that if you consider the data charting the performance of startups that have gone public the thesis that rapid expansion (and thus sky-high valuations) at the expense of profits that will eventually lead to more profitability doesn't really add up.

I believe that we have seen a narrative in the late stage private markets that as software is eating the world (real estate, music, exercise, transportation), every company should be valued as a software company at 10x revenues or more.

And that narrative is now falling apart.

Wilson points to some obvious examples: Uber (NYSE:UBER), Lyft (NASDAQ:LYFT), and the elephant in the room that is WeWork. Uber posts a 46% gross margin; Lyft comes in at 39%; while WeWork reported margins in the 20% range. Wilson warns that while proper software companies can post high margins given their lower overhead, it's not realistic for non-software firms to achieve the same (even though some VCs like to label everything as a software company). VCs expect this, but the market does not which leads to the big valuation gap when the public performance doesn't reach the model imagined for growth.

While these three companies sought to conquer the world at the expense of margins some of the world's lesser-known, boring, SaaS companies like Datadog (NASDAQ:DDOG) have margins in the mid-70s.

For this reason, valuations in the private markets, particularly the late-stage private markets, can sometimes be irrational. Public market valuations, certainly after a stock has traded for a material amount of time and lockups have come off, are much more rational.

One of the more blatant VC offenders in this field in Softbank (TYO:9984), with its strategy of shooting for the moon with big bets of capital and stratospheric valuations. Some of the biggest IPO flops of the last two years have worn the Softbank brand; As Wccftech editor Adrian Ip pointed out in a recent post:

SoftBank and other firms like it which are throwing money around in private markets feel like they have definitely been damaging the traditional IPO. Public markets are starting to question the huge valuations they have been throwing around.

VC funds and seed funding rounds absolutely have a place in the value chain and path towards start-up companies growing and making their way to publicly traded status. The key however is that all parts of the value chain need to be able to get something out of the overall process. SoftBank is at least somewhat culpable in driving valuations so high and making companies come to public markets later, resulting in a drain in value from the later investors although it is certainly not alone in that respect.

An era that creates companies that are worth a lot from doing very little has dangerous implications on the broader market.

Consider Tesla (NASDAQ:TSLA) with its valuation of approximately $40 billion, and expected vehicle deliveries of 368,000. This puts the company at a similar valuation to Ford (NYSE:F) yet Ford sells roughly 1.75 more vehicles in a quarter. WeWork falls into a similar model as its $45 billion valuation -- with 10 million square feet of office space leased --  is far higher than major landlords like Blackstone Group, which has 230 million square feet of office space and is worth $38 billion.

Magic Leap is another example of the worst waste and excess of the VC industry (although it's not public). The company raised $2.6 billion over 7 funding rounds, yet all they have to show for it is a couple of fake videos and a developer kit headset that's technically inferior to the Holo Lens.

Bring on the Recession

The US is headed for a recession sometime in the early 2020s, while the EU will likely be there first thanks to uncertainty over Brexit.

Recessions are a great time to clean up an industry, letting inefficient, overvalued firms die off and those with fundamental merit survive and give investors the 10x return. The other good news is the taps that provide the fuel to create more of these firms with overinflated valuations will likely be shut off with haste. Consider, between 2007 and 2009 where the market in the US slowed and eventually cratered, VC funding followed a similar pattern: it declined from $36 billion in 2006, to $35 billion (2007), to $31.6 billion (2008), before falling off a cliff to $11.9 billion in 2009 as per Pitchbook.

This tightening of the flow of capital means that runways become shorter, and the search for quick profitability becomes the ultimate goal instead of the pipedream of conquering the world. Perhaps the big tech IPO of the 2020s won't have such the valuation gap we saw in the 2010s.

AngelList Research: Investing Blindly and Aggressively Works Better than Passing on Most Deals