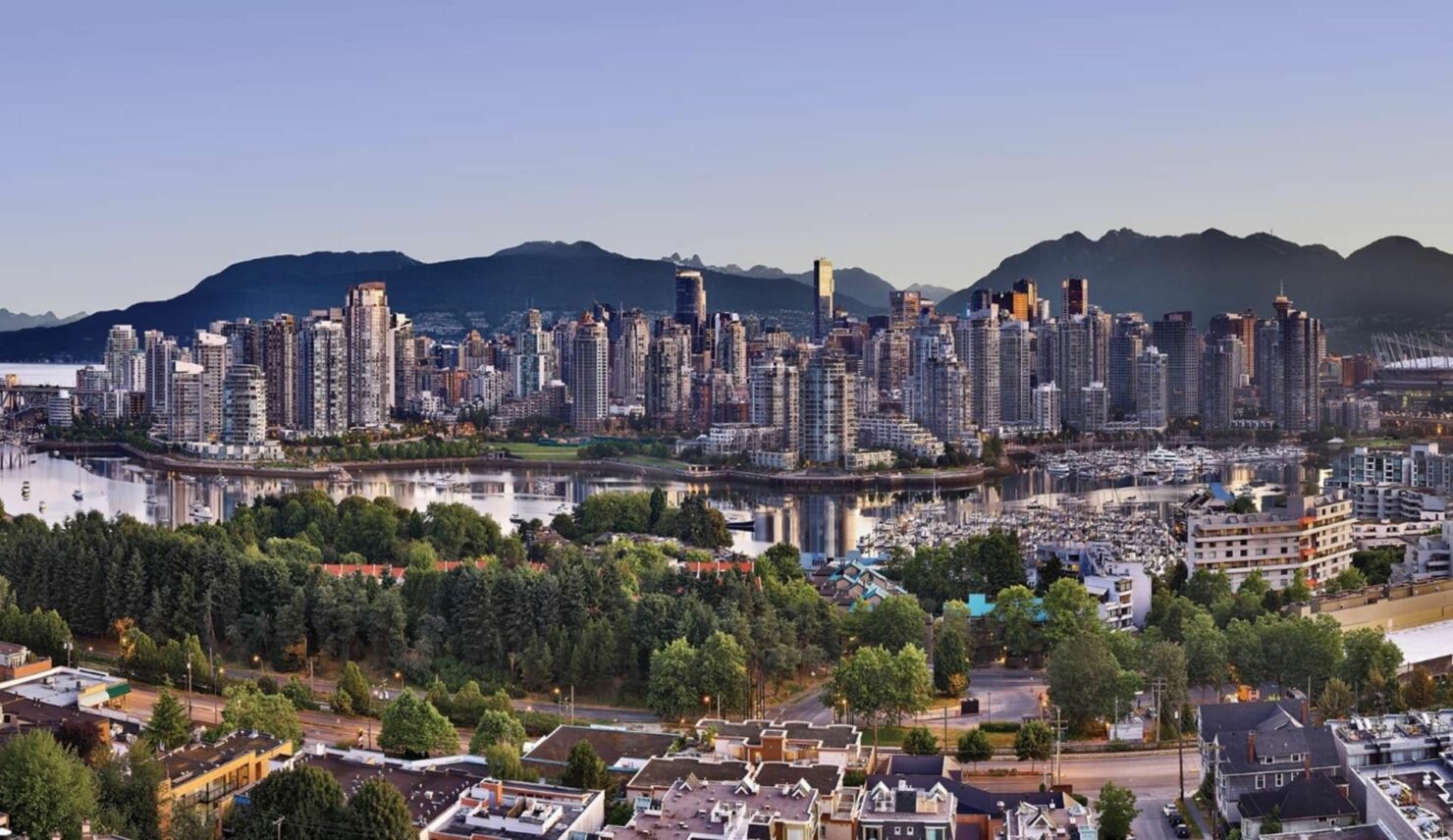 Ridesharing got the green light in the province of British Columbia on Thursday, allowing Uber (NYSE:UBER) and Lyft (NASDAQ:LYFT) to set up shop in Vancouver.

This isn't the first attempt Uber has made to operate in Vancouver. The city was one of the first target markets outside of the US during Uber's expansion in 2012. However, the British Columbia Passenger Transportation Board, an independent tribunal that makes licensing decisions for commercial passenger-directed vehicles, informed Uber that it would need to charge a minimum of $75 per trip, the same as other chauffeur services, which caused the company to exit the market.

The Politics of Uber

Opposition to Uber seemed to be a bi-partisan issue for both parties in British Columbia. The nominally free-market BC Liberal Party, which governed the province until 2017, didn't seem to make approving ride-sharing services a priority. Ultimately, the leftist New Democrat Party, which won a minority government in 2017 pledged to introduce legislation to allow for ride-sharing services and ensure that drivers and passengers were covered under the province's insurance scheme.

Hey Vancouver, we are live.

Now 2 am you, and 8 am you, and 5pm you can grab a Lyft to your favourite bar, grandma's house, a museum, the market, Rogers Arena, a bridge, the Seawall, a park... you know, wherever. It's all in the app. pic.twitter.com/h35oop7lfu

The biggest opponent to ride-sharing was the existing taxi companies that ran to regulators to stop competition from entering the market instead of improving their own offerings. Taxi companies generously donated to both provincial parties, and as pollsters called for the 2017 election to be a close one, neither party wanted to feel the wrath of the taxi industry -- and the votes they could sway -- at the ballot box.

"We knew about the $75-per-trip mandate when we looked at entering the Vancouver market,” then-Uber CEO Travis Kalanick told Vancouver's Georgia Straight newspaper at the time. “Of course, almost no one was abiding by that rule. Even today, you can call virtually any limo company in town and get rides for far less than $75. And that’s not just the airport limousines that have an exemption from the rules and charge nearly half that.”

Uber and Lyft enter this last major market in North America during a very trying time for both companies. While Lyft has no plans to expand outside of the continent, Uber is dealing with major global headaches as part of its international expansion in its early years. In Asia, it's effectively been knee-capped having been kicked out of China in 2016, forced into the underground in Hong Kong, and abandoning South East Asia to Grab in 2018. In both Korea and Japan Uber is only allowed to operate a taxi-hailing service, while Taiwanese regulators force it to operate under heavy restrictions (though it's questionable whether the market really demands ride-hailing in the first place).

According to 13F filings reviewed by Wccftech, funds generally have a better view of Lyft than they do of Uber. During the last quarter, funds sold 27,208,051 shares of Uber which equals an approximate market value of just over $1 billion (as of Jan 25) as opposed to the 33,710,222 shares which were bought during the same time period at a total value of approximately $1.2 billion. During this same time Uber competitor Lyft (which trades in much smaller volume) saw funds dump 6,519,927 of its shares worth approximately $316 million (as of Jan 25) while funds purchased 47,833,882 worth approximately $2.3 billion.

All things considered, the addition of Vancouver as the cap that completes both ride-sharing companies' North American empires is unlikely to do all that much to improve either of their fortunes.

For a mid-sized city (with a metro population of just over 2.5 million), Vancouver arguably has one of the best public transit systems on the continent for a city of its size. Skytain, the region's light rail network, had 495,800 daily boardings in 2018 which is more than San Francisco's BART, and unlike many cities on the continent public transit usage continues to grow year-over-year. Thanks to the city's smart urban planning and density, cars aren't really a requirement; most Vancouverites live within 10 minutes of public transit.

In addition, Vancouver also has a plethora of other urban mobility options. Though ridesharing is a late entry into the market, car sharing is an established pillar of transportation in the city with 3000 vehicles -- the most in North America -- available for short term rental by the minute.

Vancouverites will no doubt flock to Uber and Lyft, but ride-sharing isn't the same necessity that it is in other cities. For Uber and Lyft, which are in their late stages of growth, it will be a good experiment to see if its possible to succeed in a city where one really doesn't need a car.