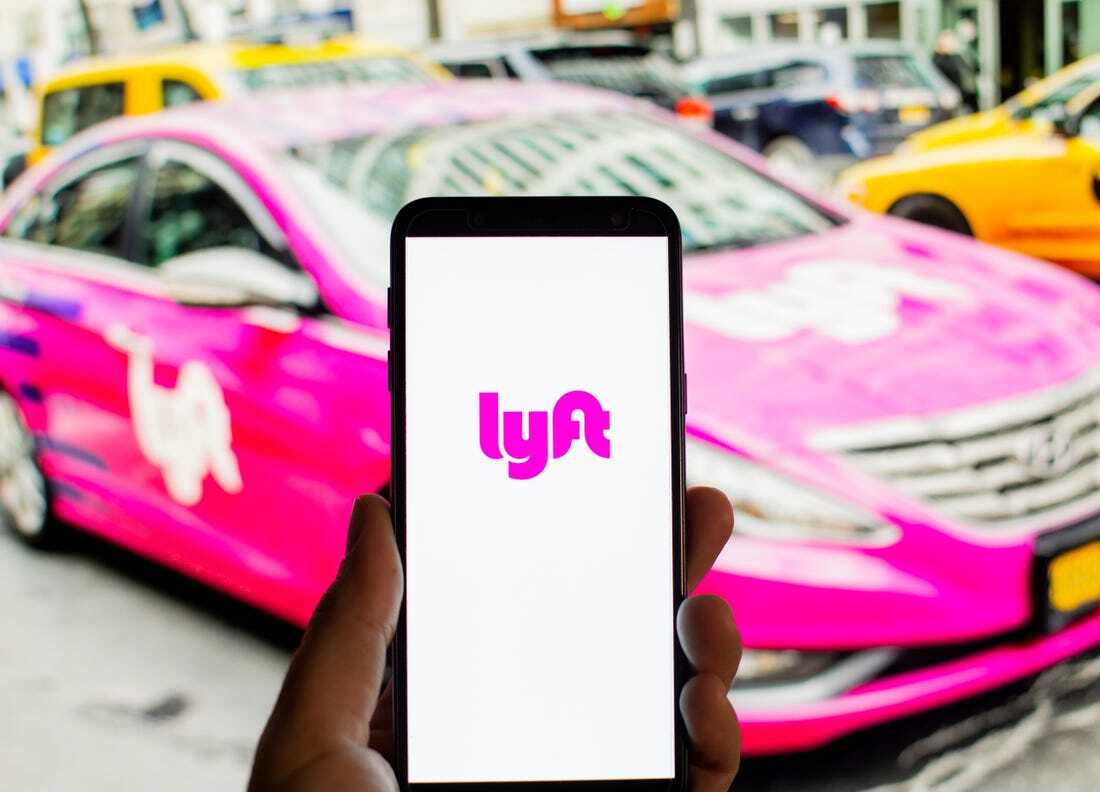 Logan Green, the co-founder and CEO of Lyft said in the letter to shareholders:

“Continued strength in core rideshare drove our industry-leading growth, led by product innovation and operational excellence on every facet of our robust transportation platform. With the Lyft transportation network, we are already helping over 22 million consumers get around in a much more simple and economical way.  Today, people can go to the Lyft app and choose their preferred mode of transportation, including cars, bikes, scooters, and public transit - all in one place.”

For the three months that ended on the 31st of December 2019, Lyft reported revenue of $1,017 million, exceeding consensus estimates by $35.75 million. This metric marks a healthy increase of 52 percent when compared with the revenue of $669.5 million in the fourth quarter of 2018. For the entire 2019, the company reported revenue of $3.6 billion versus $2.2 billion in fiscal year 2018, an increase of 68 percent year-over-year.

Crucially, Active Riders increased by 23 percent on an annual basis to 22.9 million – a beat by 0.1 million – while the Revenue per Active Rider increased to $44.4 year-on-year.

Uber (NYSE:UBER) shocked investors during its earnings call for the Q4 2019 when it brought forward expectations for becoming GAAP profitable to Q4 2020 from the earlier projection of 2021. This improved profitability projection from Uber has exerted pressure on Lyft to deliver its own updated profitability prognostications, though none were forthcoming in the fourth-quarter statement. Bear in mind that Lyft had indicated in the earnings call for Q3 2019 that it expects to attain profitability in 2021.

Although Lyft trails Uber in market capitalization and overall market share, it has grown its footprint in North America’s ride-hailing market over the past year. As a refresher, Lyft operates primarily in the U.S. and Canada. On the other hand, Uber’s operations span the globe now. According to a Raymond James survey published on the 3rd of February, Lyft has snatched about 5 percent of the market share from Uber since December 2018 and “continues to show a higher frequency rate among users”.