In a strange, yet not entirely unexpected development, WeWork has canceled its initial public offering for the time being.

The company's primary business model consists of renting out large spaces in urban areas then subdividing them up to sublease out to temporary tenants who need workspaces-on-demand.

It's quite rare for an S-1 prospectus to get recalled at this stage in the game, but the company was facing some headwinds that make its move to delay its share sale not too surprising.

Instead of reiterating too much, our Finance editor, Adrian Ip, put together a nice piece detailing WeWork's current financial status and the exit of its founder and now ex-CEO Adam Neumann. Probably the biggest takeaway from Adrian's article is that WeWork was approved for a $6 billion dollar loan - contingent on a stock sale which was expected to raise up to $3 billion.

The short story is that Neumann was forced out for several reasons, some of them general mismanagement of the company and other more erratic behaviors such as openly demanding tequila and shot glasses be available at company locations. There were even oft-reported bouts of the CEO yelling at employees - sometimes while standing barefoot on a conference table!

However Neumann is now gone and his voting rights have been reduced to a minority, so company guidance and direction is now firmly out of his hands. The company now must reinvent itself, or at the very least reinvent its perceived image in the eyes of investors before it can start to think about public markets again.

What's next for WeWork? 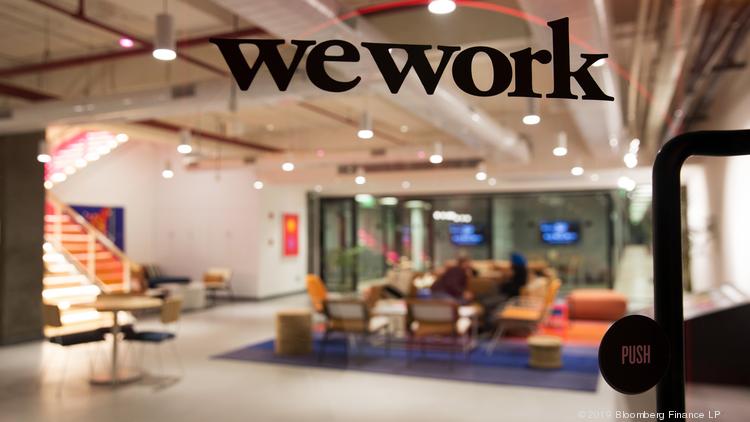 In fact, its eccentric CEO was probably the least of its worries as many analysts have dissected The We Company's (WeWorks parent company) basic business plan and their findings are not positive. According to many, The We Company may simply never be able to make money due to many factors being out of its control, such as a possible economic downturn and the ever-present threat of rising rent prices for its leased properties. Its basic business case simply isn't any good despite all the silicon valley hype over the years.

More important to the company's near term plans is its cash position. The We Company has $2.5 billion in cash, and if last quarter is anything to go by, it may lose more than $2 billion in the coming year. With revenue sitting around $1.8 billion per year the company's new leadership, two Co-CEOs (one from inside company ranks and the other from Amazon) will need to decide on a pivot and do it fast.

What we do know is that Reuters has reported that WeWork is looking to reduce its headcount, and even sell off some of the smaller companies it has acquired. At 15,000 employees The We Company has grown quite large, keep in mind chipmaker Advanced Micro Devices - (NASDAQ:AMD) - has 10,000 employees in total! WeWork somehow has 5,000 additional employees and so downsizing may be the order of the day.

Only time will tell if a downsized and refocused WeWork will make it successfully to an IPO. One thing is for certain, SoftBank is sweating bullets right now. The Japanese investment and telecom firm has invested over $11 billion dollars into WeWork, and then in a literal matter of days, it saw its once darling investment slip in valuation by as much as 75%. Putting out a shady and misleading S-1 filing trying to hide a sketchy business model all led by a crazy and erratic CEO tends to do that.