AngelList Research: Investing Blindly and Aggressively Works Better than Passing on Most Deals 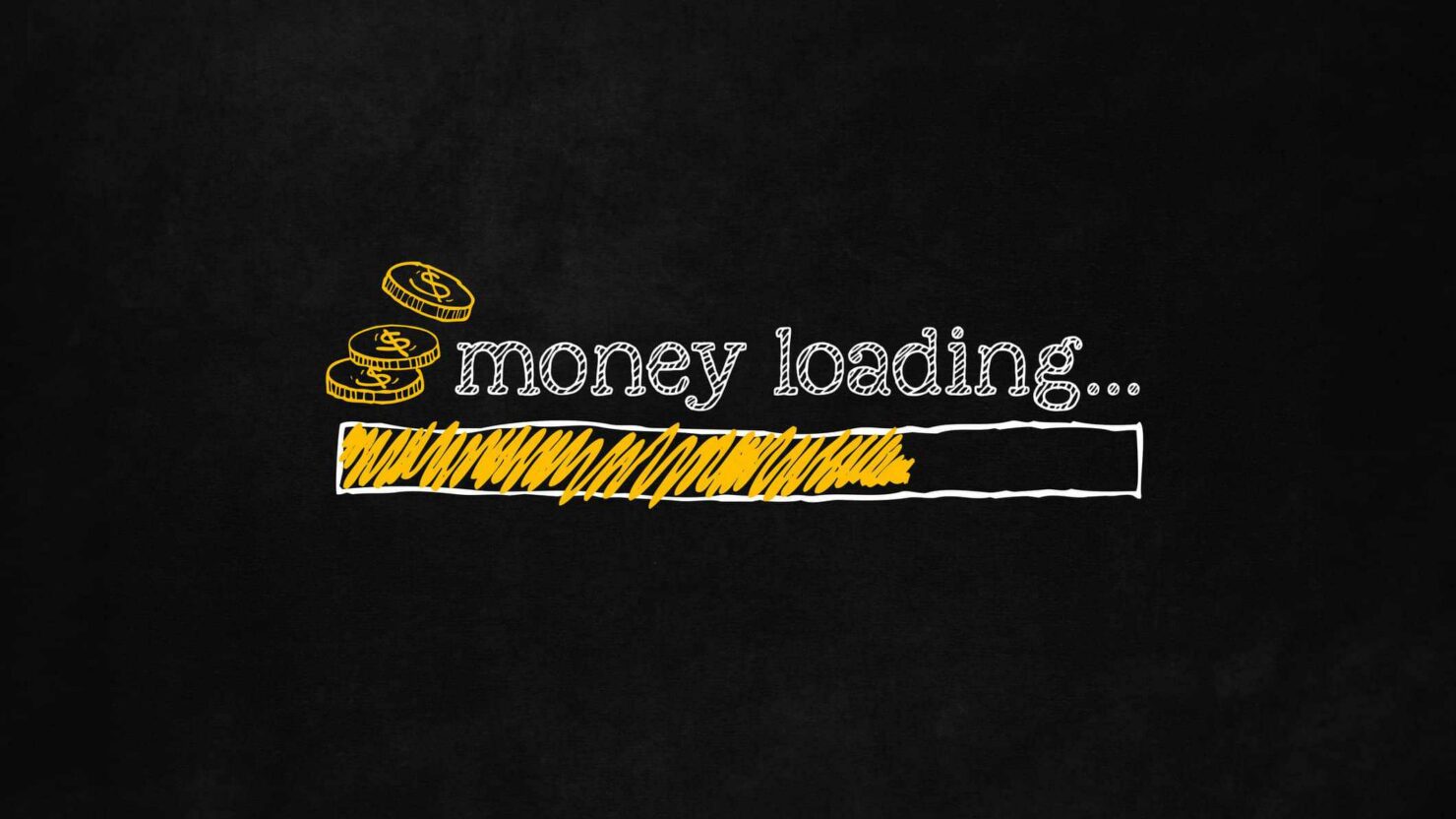 VCs are always on the hunt for the 10x return, the deal in their portfolio that has a 10x ROI and subsidizes riskier or non-performing investments. To find this deal, which can sometimes transform into an ultra-valuable unicorn, VCs need to pass on more credible deals than they sign on for, or so the prevailing logic goes. However, new research from investor portal AngelList inverts this thesis: a new report from the company says seed stage investors can increase their yields by investing in every credible deal, contradicting the common wisdom of passing on most deals that come their way.

According to an analysis of all of AngelList's syndicated deals over the past seven years, if investors were to take an index approach of investing to every credible deal that comes along -- as in invest a small amount into all of them -- they will post a far greater return than simply betting big on a few deals. AngelList says its models and simulations on 10-year investing windows for seed-stage deals suggest fewer than 10% of investors will beat the index, even if those investors have skill in picking deals.

However, this does not hold true at later stages of a startup's life, given that returns have a steep drop off after the second year of funding:

Our results suggest that, speaking generally at Series A and perhaps at Series B there can be desirable portfolio-level effects from making more investments (for instance, that the expected median return of a portfolio increases in the number of investments made). But our results also suggest that the opportunity cost for missing a winning investment in these
later rounds is bounded; at later stages companies experience a shorter duration of lower compounding than at their Seed round. 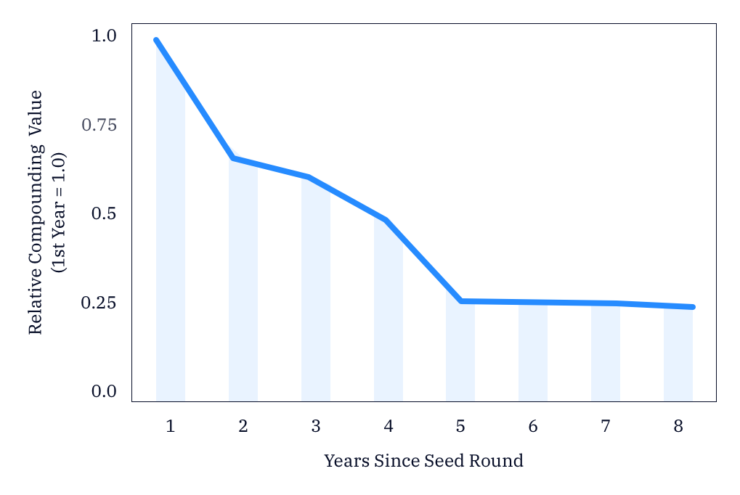 The report argues that policymakers should recognize this and reduce the "friction" for early stage investors to cash out -- especially if they reinvest their earnings in other startups. In terms of real-world policy, this means a break (or elimination) on capital gains tax for investors that chose to go this route.

Killing the Cult of the VC

At the end of the report, the authors quote Bryce Roberts of O'Reilly AlphaTech Ventures who in a 2006 blog post likened the "spray and pray" model of VC investing to gambling at a roulette table.

"The heart of the venture business is being able to separate signal from noise, rolling up your sleeves and working with the entrepreneur to build something successful," Roberts wrote at the time.

While in principle this is true, and the authors specifically state the limitations of their findings, the report itself is a refreshing contrarian rebuttal to the cult of early-stage VCs.  This is a group that is known for extracting all they can from companies, while making absurd demands like, "I only invest in companies in Silicon Valley", or only investing in companies where they have a warm introduction (which is how noted scam Theranos raised $9 billion, by networking in founder Elizabeth Holmes' circle of privilege).

The point being, there is room for the cult of VCs, with their due diligence, methodology, and ego -- but not at the early stages. Instead, with a company's seed-stage, the most effective investments come from indexing, which is something that an algorithm can do. Plus, this would allow more people to have exposure to investing in seed-stage companies: assembling a heard of retail investors via a portal and some coding is much easier than convincing a fund or Limited Partner to hand over cash. Hopefully, this research is noted by stakeholders, as eliminating the VC as the gatekeeper between early-stage companies and capital is going to make for a more meritocratic capital ecosystem for early-stage firms.