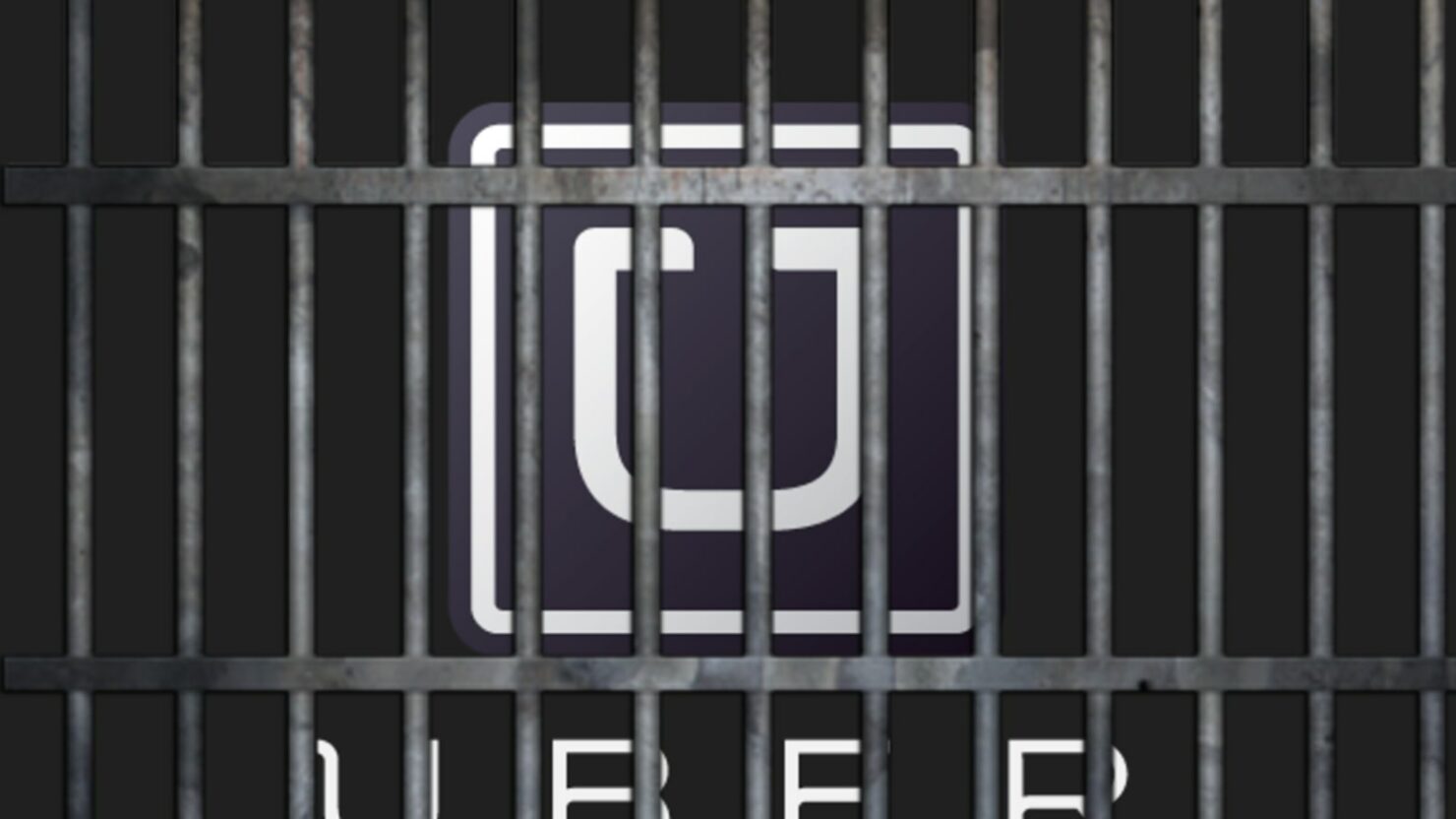 Uber (NYSE:UBER) has had a rough time of it since the heady days of its vaunted IPO earlier this year. An initial placing price at the lower end of its expected range came in at $45/share and funded the company with an $8.1 billion war chest to keep its massively loss making operations afloat. However the stock finished on day one well below its placing price and has only finished above $45 on a couple of days in June. Now it sits in the doldrums having closed on Friday at $28.49 having lost almost $34 billion in market cap.

Against this grim backdrop, we reported a few weeks ago that the firm had its licence to operate in London stripped by Transport for London (again) and had 21 days to appeal. That deadline is approaching on Monday so the firm naturally got its appeal in on Friday giving itself as long as possible to prepare the case for why it should be allowed to continue operating within one of its five most important global cities which combined contribute about 25% of its overall revenue.

While Uber works through the appeals process, it is allowed to continue its operations but the question is whether it has done enough to gain another reprieve from the courts. Uber first had its licence stripped back in 2017 but on appeal it was granted a 15 month grace period to sort out its problems. TfL then subsequently renewed its licence in September but only granted it a 2 month extension before pulling it citing a long running investigation with a huge amount of lapses including 14,000 trips which were apparently taken with drivers fraudulently uploading their photos to other drivers’ accounts to allow suspended and unlicensed drivers to continue operating.

In our previous coverage of this, we estimated that if Uber were to lose its ability to operate in the city, it could hit its revenue by as much as $480 million per year. Problematic given the firm is desperately trying to prove to the market that it has a path to profitability and isn’t just taking shareholder money to subsidise global use of taxis in a quest for market share to wipe out its competitors like Lyft (NASDAQ:LYFT).

Uber CEO Dara Khosrowshahi had this to say after Uber had its licence pulled back in November:

We understand we’re held to a high bar, as we should be. But this TfL decision is just wrong. Over the last 2 years we have fundamentally changed how we operate in London. We have come very far — and we will keep going, for the millions of drivers and riders who rely on us.

While it is true that the firm has made progress in London since it first lost its licence in 2017, the staggering proportion of infringements put forward by TfL since then show it still has a long way to go. Uber and other gig economy firms are currently facing a global onslaught of legislation designed to fundamentally change the way they do business and attempting to reclassify them as employers rather than platform economies with freelancers. As many firms which operate in heavily regulated spaces know, it can be difficult to survive if permission to operate is withdrawn by the regulator. Uber has so far survived this once. The chances that TfL, having seen the court overturn its decision in 2017 hasn’t gone away and done its homework properly this time to prepare its case is significantly lower than it was then. It even granted the firm a 2 month temporary extension not long ago, one assumes to give itself time to properly compile its case against the company.

Uber faces a difficult time and investors are paying the price. Companies have faced a somewhat upward struggle to IPO this year as the traditional faith that institutional investors place in their bankers to give them winning stocks has come under scrutiny given recent underperforming companies along with the complete collapse of the WeWork IPO not long ago. Compliance with regulatory requirements can be expensive and if Uber wins its appeal and is allowed to continue to operate in the city, its path to profitability will likely be further than ever.