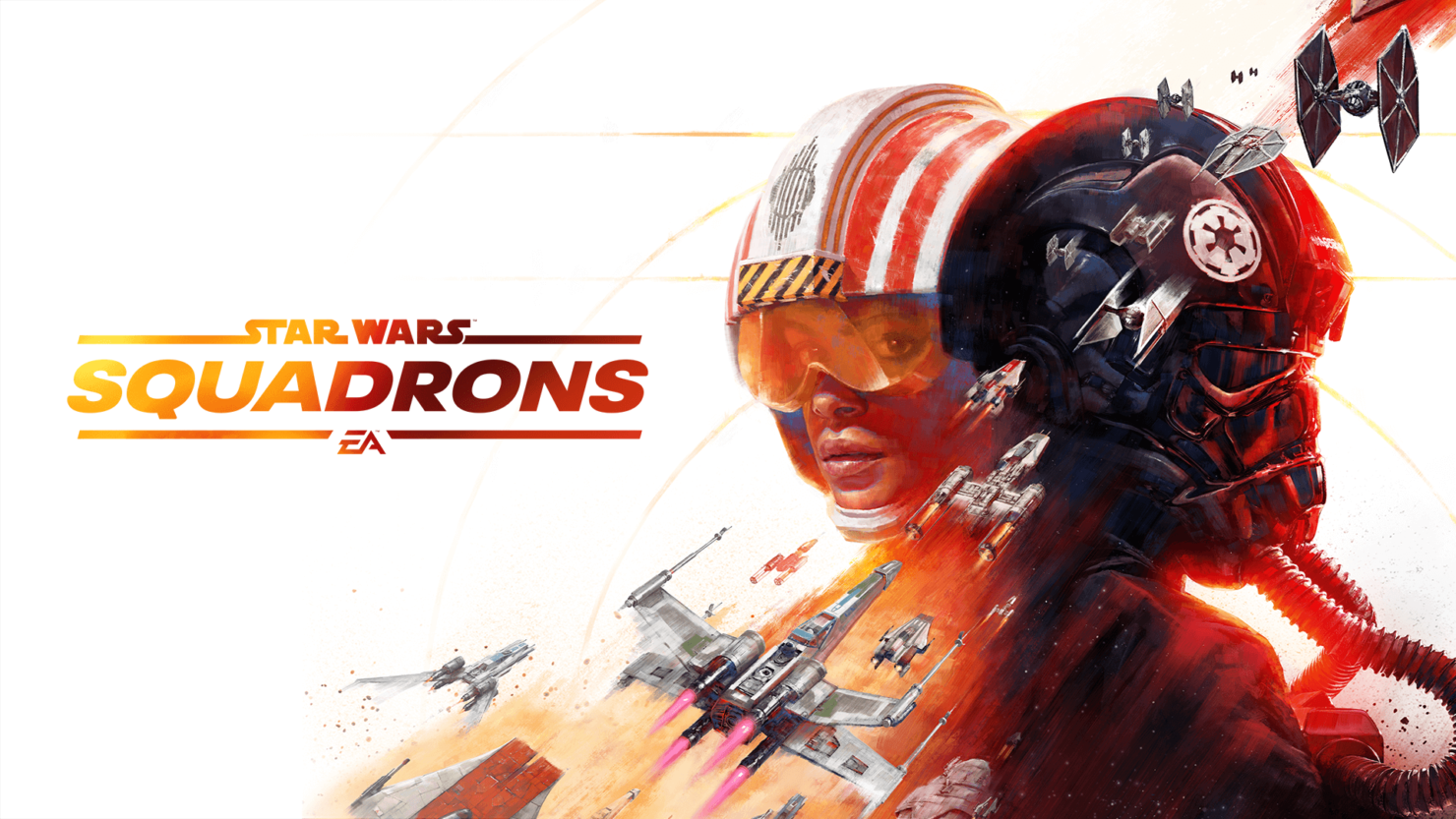 Star Wars: Squadrons was the star of this year's EA Play Live that aired a few days ago. The space combat game developed by Motive Studios had a very positive response from its first gameplay showcase, having built off the foundation seen in Star Wars: Battlefront II to deliver a more in-depth and specialized dogfighting experience.

For instance, we went as a team and we saw Star Wars: The Last Jedi, and the opening scene where Poe is boosting and he goes under the shields, doing his crazy, kind of reckless maneuvers. We loved how that looked, we loved how that felt, and we went “Okay, well, within our context, how can we get something of that flavor and some of the feel?”

We’ve got a drift maneuver implemented in Star Wars: Squadrons. This is just an example — but if you put your power to engines: First, putting your power to engines makes your ship faster, and it makes it turn better. In addition, where you sit on the throttle also determines your turn speed. So that combination of things is a way to be better at dogfighting in and of itself.

Another reason to max power to engines — not just put a few pips in it, but max it — is that when it’s maxed it builds like a boost charge, and that is a finite amount of crazy superspeed. And you can’t turn very well when you’re doing that. You can a little, but it’s really meant for forward blasting. Every dogfighting game has the problem of the death loop. You get stuck in the loop. They’re chasing you, you’re chasing them, and you can never escape. So part of why we have this boost is to resolve that problem — in addition to getting my throttle dead center, and having power to engines helps me turn.

On top of that, if you boost you can then cut off the boost kind of mid-stream. That shuts off your engines completely, so you have a brief moment of drift where you can whip around in a 180 and shoot at them.

We have our default controller scheme. We have a few different ones you can choose between, if other things feel more comfortable to you. It’s not like there’s just the one. But, beyond that, even on console, we have a really robust customization system so you can remap anything. Remap the sticks. Remap the buttons. It’s pretty in-depth, particularly on the console side. PC users are a bit more expecting of that, but on the console side it’s a bit more rare. So it’s not just presets, you can remap whatever you like.

Star Wars: Squadrons is out on October 2nd for PC, PlayStation 4 and Xbox One. It'll support full cross-play, as well as VR on PC and PlayStation 4.