Original Story: The latest round of free PlayStation Plus titles will likely be revealed sometime this week, but as has been happening more frequently lately, it seems June’s games have been leaked early. According to Spanish website Areajugones, which accurately reported last month’s PS4 PS Plus games, June’s lineup will include Star Wars: Squadrons and new-release titles Virtua Fighter 5: Ultimate Showdown for PS4 and the co-op stealth game Operation: Tango on PS5. While Virtua Fighter 5 has obviously been around for a while, Ultimate Showdown is a revamped version designed for competitive esports players.

None of these games ringing a bell? Well, here’s what I thought about Star Wars: Squadrons in my full review… 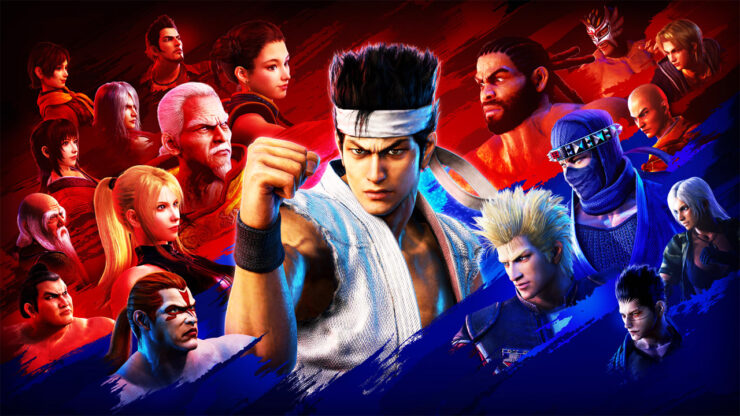 Of course, take this with a grain of salt for now, but if these do end up being the June PS Plus games, what do you think of the lineup? Sony typically announces their PS Plus games on the last Wednesday of the month, so we won’t have to wait too long to get confirmation on these.