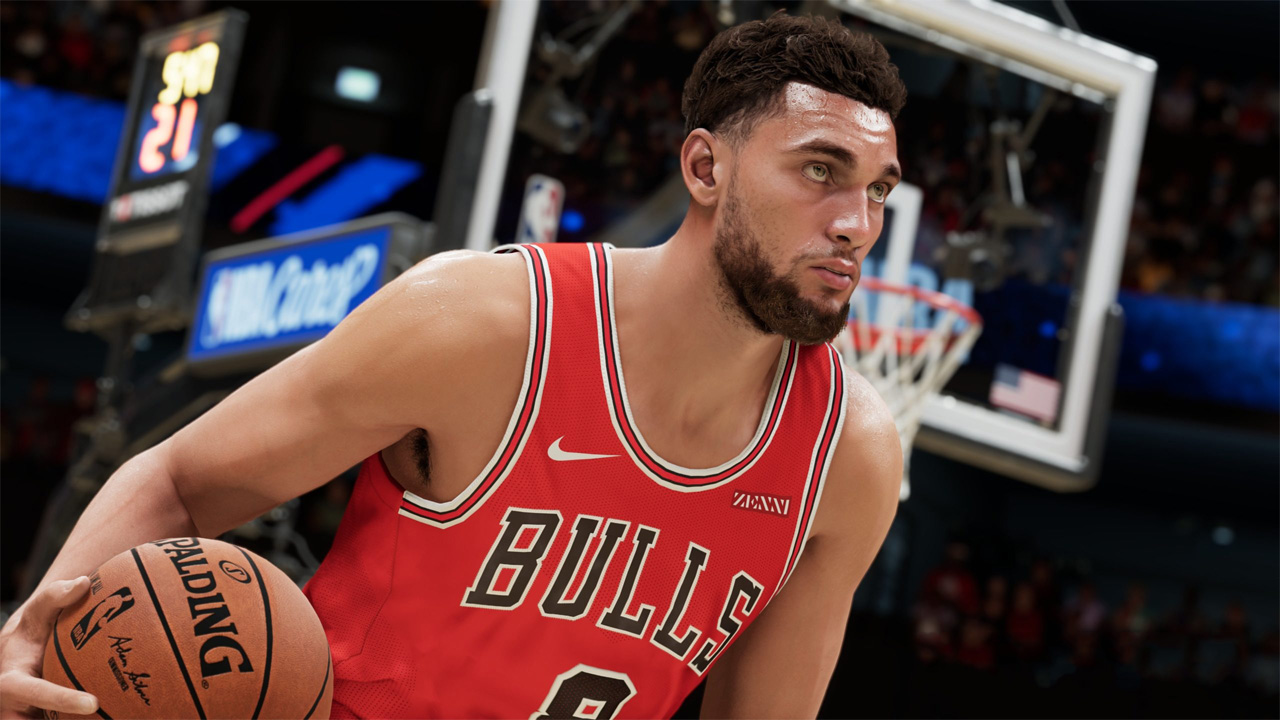 Microsoft has revealed the titles they’ll be adding to Xbox Game Pass on PC and consoles in early March, and the focus is very much on sports (with a bit of Star Wars thrown in for flavor). Subscribers will soon be able to play NBA 2K21, Madden NFL 21, NHL 21, Football Manager 2021, and…Star Wars: Squadrons (one of these things is not like the other). 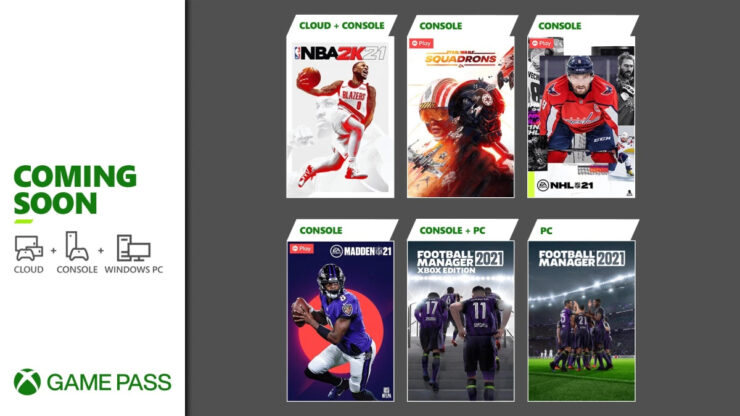 Here are your early-March PC and console Game Pass titles:

Xbox Game Pass Ultimate members can now go all out as Madden NFL 21 joins The Play List with EA Play. Packed with fresh new features and innovative gameplay enhancements, Madden NFL 21 delivers new levels of ingenuity and control developed to inspire creativity on and off the field. Active members can play as much as they want, whenever they want, plus score 3 Gold Team Fantasy MUT Packs every month!

Manage the club you love and compete for the biggest prizes in the game as you cement your legacy as one of the managerial greats. Dropped into a living and breathing footballing world, you’ll sign wonderkids and develop them to their full potential by crafting a tactical strategy designed to play to their strengths. With more than 2,000 clubs waiting for you to lead them to glory, where will you take your first step towards managerial greatness?

NBA 2K21 continues to push the boundaries as the most authentic basketball video game experience. Enjoy best-in-class gameplay and one-of-a-kind immersion into all facets of NBA basketball and basketball culture. Ascend from high school to college ball on your way to the League in MyCareer, or build your greatest collection of the latest NBA stars and legendary ballers in MyTeam to compete against other ferocious collectors around the world. Jump in now and find out why in NBA 2K21, everything is game.

Master the art of starfighter combat in the authentic piloting experience Star Wars: Squadrons. Feel the adrenaline of first-person multiplayer space dogfights alongside your squadron and buckle up in a thrilling Star Wars story.

Carve your path to superstardom in an expanded Be A Pro mode and go down as one of the league’s greatest. On the ice, change up your attack with all new moves, dekes, dangles and evasive maneuvers, inspired by the league’s most groundbreaking innovators.

Well, guess it’s time for some sportsball! And hey, if you get tired of the baskets and touchdowns and whatnot, I definitely recommend Star Wars: Squadrons. What Game Pass titles do you plan on tackling over the next few weeks?