Star Citizen Is Free to Play For the Next Seven Days 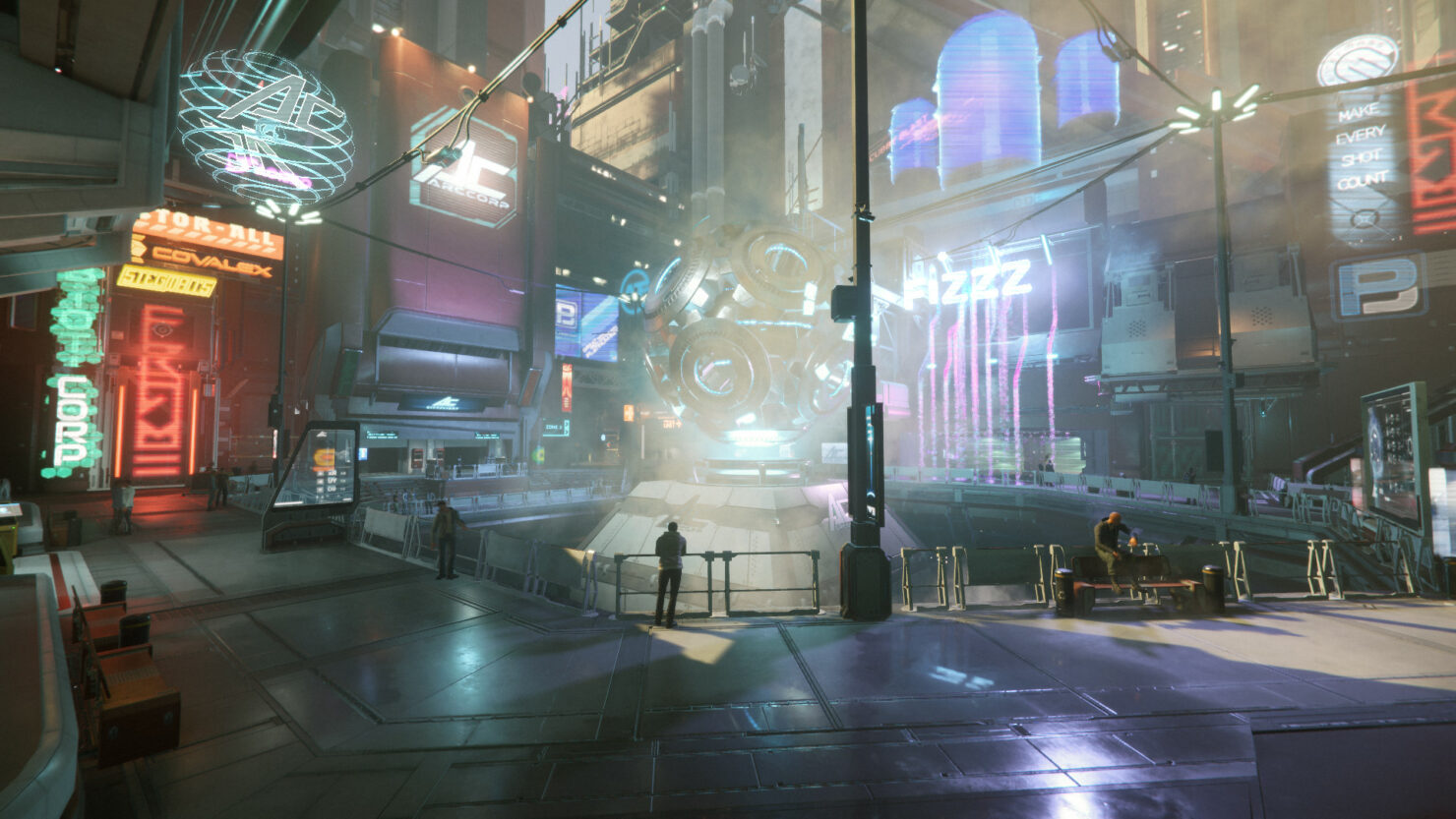 Cloud Imperium Games announced that Star Citizen is once again temporarily free to play from today, May 1st, to May 8th. This 'Free Fly' event is meant to celebrate the recent release of the Alpha 3.5 update, which introduced several new features and new content to the game, such as Star Citizen’s city-covered planet, ArcCorp.

In case you're interested in taking CIG up on their offer, head to this URL to download the game. Below we've also added an official tutorial video for those new to Star Citizen.

Anyone who plays Star Citizen between May 1 and May 8 will have access to the following five ships: