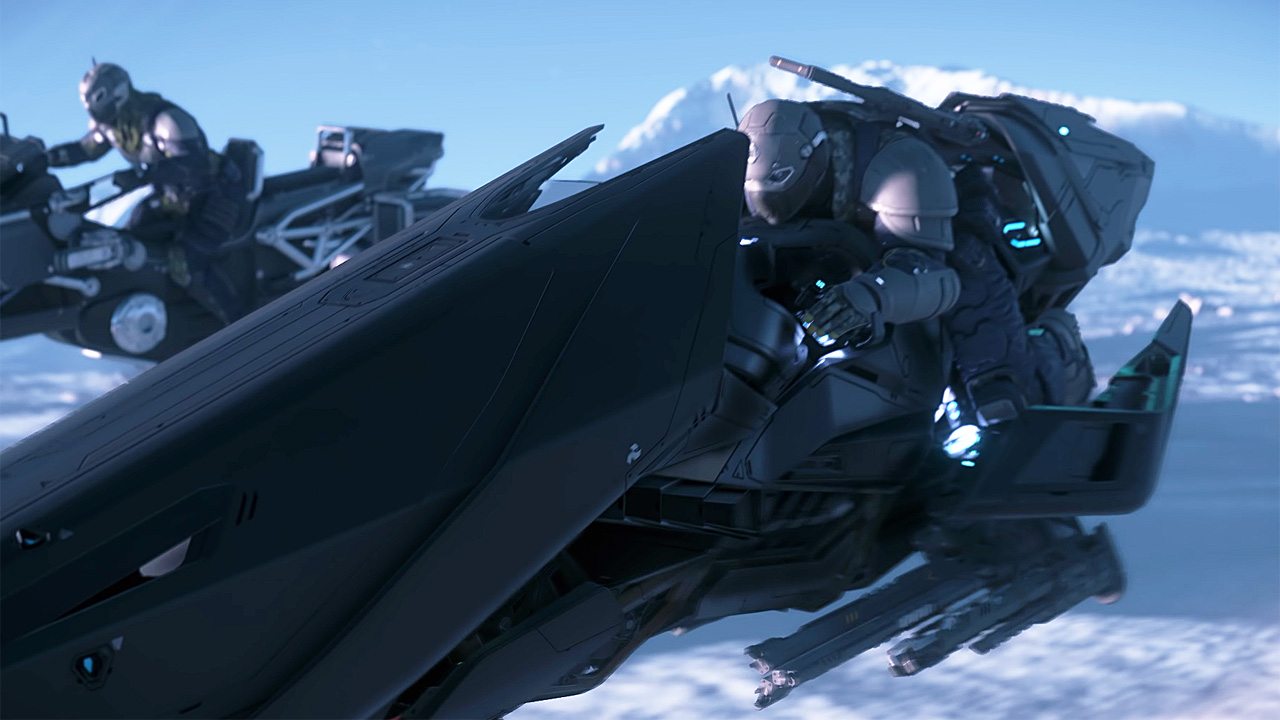 Trying to follow Star Citizen’s development roadmap often feels like a game in and of itself, as it goes far beyond the usual vague list of promises, offering a sprawling, interactive system that track where features are in development and when they’ll potentially be delivered. I guess the idea was that providing more information would reduce questions from fans, but of course it’s only made things more contentious, and it seems developer Cloud Imperium Games is tired of playing this particular game.

In the past, Cloud Imperium offered a full year of tentative release dates for features, which players understandably saw as promises of a sort, leading a “very loud contingent” to get angry when said features were pushed back. Cloud Imperium’s solution to this? Simply provide less information for players to get upset about. While the “Progress Tracker” portion of the Star Citizen roadmap will still be fully updated, the Release View section will soon only provide information about the next quarter, not the next full year. People won't complain about missed deadlines if you take away the deadlines, right?

It has become abundantly clear to us that despite our best efforts to communicate the fluidity of development, and how features marked as Tentative should sincerely not be relied upon, the general focus of many of our most passionate players has continued to lead them to interpret anything on the Release View as a promise. We want to acknowledge that not all of you saw it that way – many took our new focus and our words to heart and understood exactly what we tried to convey. But there still remains a very loud contingent of Roadmap watchers who see projections as promises. And their continued noise every time we shift deliverables has become a distraction both internally at CIG and within our community, as well as to prospective Star Citizen fans watching from the sidelines at our Open Development communications.

Rather than continuing to display release projections that carry a high percentage chance of moving (those multiple quarters out), we will no longer show any deliverables in the Release View for any patches beyond the immediate one in the next quarter. Even though we always added a caveat that a card could move, we feel now that it's better to just not put a deliverable on Release View until we can truly commit to it. We’re going to emphasize more strongly than ever that you should focus your attention on our Progress Tracker, which has been our continued goal.

Somehow I don’t think this will resolve the clash between Star Citizen’s devs and players – people are going to remember what you promised, even if you take it off the roadmap. Hopefully, Cloud Imperium begins to deliver features at a faster rate eventually, as they’re setting up a new Manchester headquarters they plan to eventually expand to over 1000 staff. Much of the studio’s efforts are returning to Star Citizen’s celeb-packed single-player mode Squadron 42, but it’s release is likely still a couple of years away.

Star Citizen is available now on PC. The game is currently in alpha, with no firm date on when it will enter beta testing or get a full release.