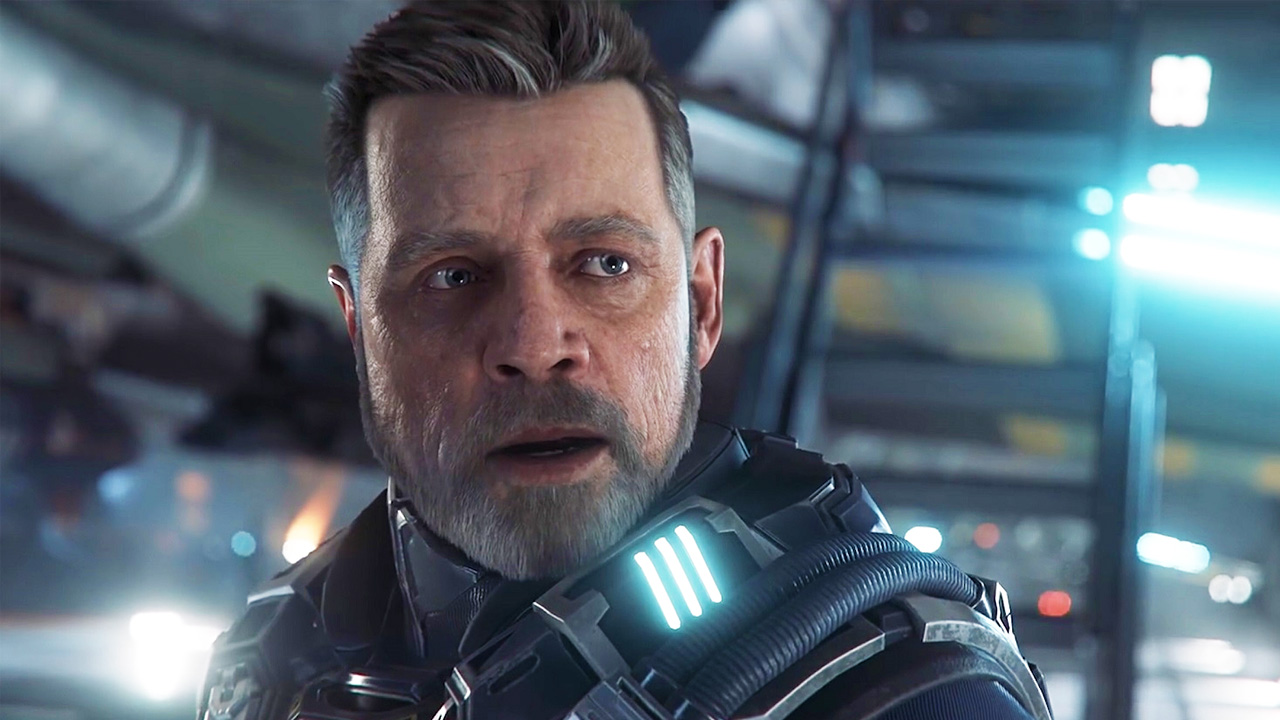 Will Star Citizen’s long-promised and much-delayed single-player campaign Squadron 42 ever actually come to fruition? That remains to be seen, but in the latest issue of MCV/Develop, Cloud Imperium Games actually put something resembling a timeline on the project, rather than issuing their usual “it’ll be done when it’s done” dismissal.

As we recently learned, Cloud Imperium Games has relocated their headquarters to Manchester and plan to expand their staff to over 1000 employees over the next five years. As part of that, Cloud Imperium head honcho Chris Roberts has re-established himself in the UK (he’d been living in LA) and is spending more time with the Squadron 42 team, which company COO Carl Jones hopes will result in Squadron 42 actually being finished.

I guess we’ll see how long [Roberts] needs to be over [in the UK]. But yeah, it could be one or two years more. He’s spending more time over here with the Squadron 42 team and with our other developers, but it’ll be this year when he moves over for longer periods of time. Hopefully, that means we can progress Squadron 42 through to completion faster. We want to get that game finished, but it will be finished when it’s ready.

I suppose you could see that as an optimistic statement, but it sounds like the game won’t arrive for a couple more years at least. But hey, Cloud Imperium needs to get Squadron 42 finished, because according to Jones, they plan to develop “sequels” to the game once the new studio is fully up to speed.

As for when Star Citizen will finally exit alpha and get something resembling a full release, Jones is more sketchy. The reality is, the question is somewhat arbitrary – CIG will just keep updating Star Citizen and selling expensive ships to their diehard fans, and whether the game’s in alpha, beta, or full release probably won’t make much difference. Jones does say that in five years, when the Manchester studio is operating at full capacity, they plan to be running a “very large MMORPG” and that new studios in more locations around the world will likely be required. As baffling as it may be to some outsiders, the Star Citizen experiment will continue to barrel ahead, unabated.

Star Citizen is available now in alpha form on PC.