Star Citizen Alpha Update 3.5 Is Live Now for Every Backer 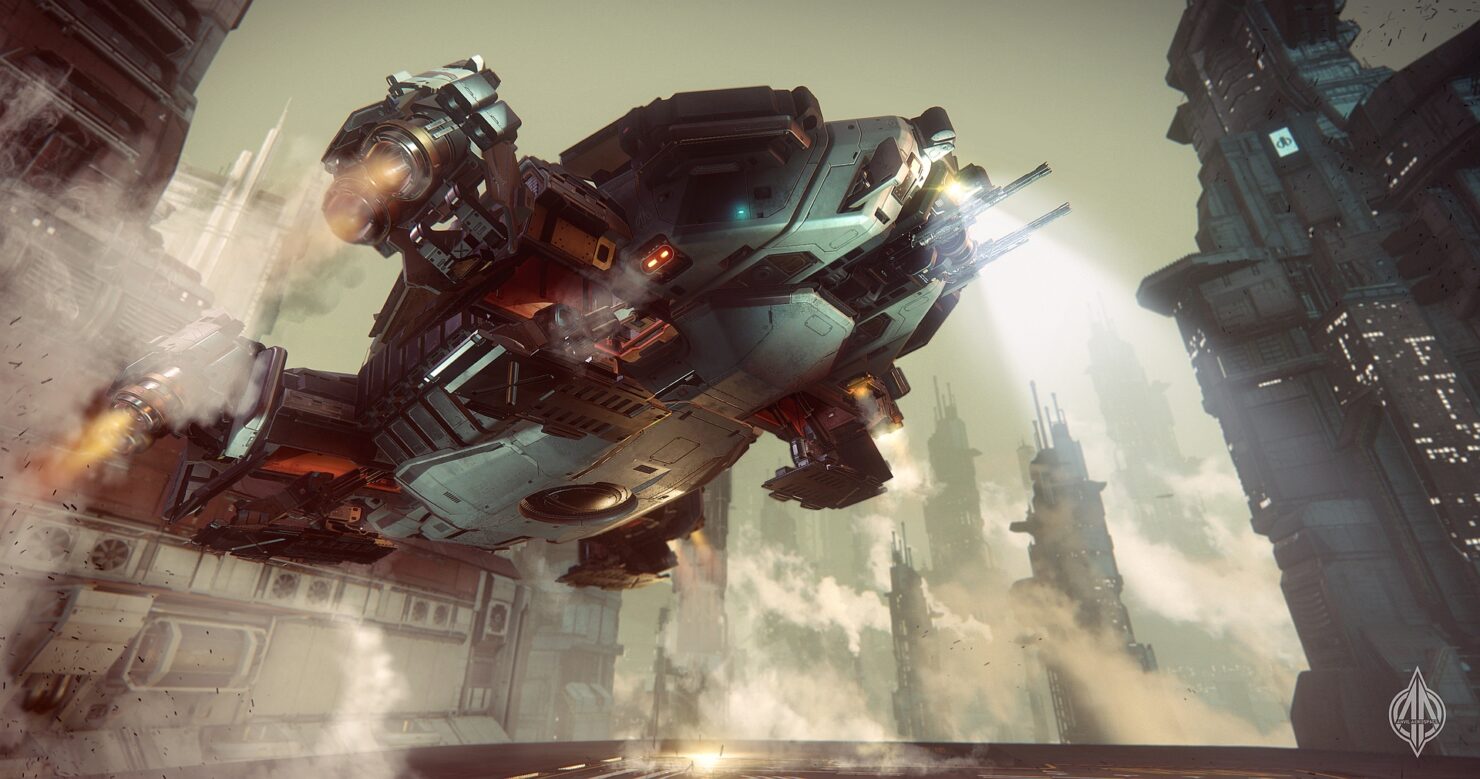 Roberts Space Industries announced that Alpha update 3.5 for Star Citizen is now live for every backer. The developers have also provided the full patch notes (available below) while asking users to ensure they're on the Star Citizen launcher version 1.1.1 before downloading update 3.5.

General
Character selection and creation now uses a DNA face customization system. Initially you will be able to choose a gender, then select from a set of currently available characters and customize the blend of their facial features that will be represented in your own character. System includes “Simple” and "Advanced" modes that allows you to customize your face with preferred level of complexity. Additionally, "Eidonomy" selection provides the ability to select individual traits such as eye and hair color, skin tone etc.
Universe
Unlike the other planets in the Stanton system, the ArcCorp has the distinction of being almost entirely developed and built on. Nearly every square kilometer of the planet has been allocated for habitation, commercial use, industrial plants, and massive warehouses. As such, a strict, low level no-fly zone is in place for protection, though many choose to construct their buildings taller than the zone in order to offer landing opportunities. ArcCorp has two moons: Lyria, an icy moon dotted with cryogeysers and cryovolcanoes and Wala, a low density moon notable for its large crystalline outcroppings.
Area18 happens to be one of the few landing zones designated by ArcCorp for interplanetary traffic and is one of the main commercial ports for the surrounding region. If travelers manage not to be overwhelmed by the hectic sights and sounds of this landing zone, they can find a variety of goods from trusted names as well as unique local providers. ArcCorp has contracted with the PMC group "BlacJac Security" to ensure that their world and its surrounding environs are kept safe and open for business.
Twitch came up as a soldier who transitioned into freelance security work after her service ended. Things seemed to be working out until she suffered nerve damage on a job for BlacJac Securities and they unceremoniously cut her loose. Now, left without employment and with a very specialized skill-set that she couldn't use, she turned to the criminal element that she used to hunt. These days, she lurks around the back alleys of the megacity Area18, making deals and introducing people or as she calls it "enjoying her retirement."
Missions
Ships and Vehicles
Automated gimbals are an additional setting for gimbals that allow them to attempt and automatically track targets within a cone in front of the ship. The cone is designated by a dashed circle, which is separated into two when the gimbals do not have a lock on the target and closes into a single circle when they develop a lock. This mode can be cycled to via the "R" key
Turrets now have a UI overlay that shows their position relative to their parent ship (in degrees), the current sensitivity (slider bar), and with the current fire mode. Additionally, there are now interaction nodes for increasing and decreasing turret sensitivity directly from the turret seat.
Fixed and gimbal weapons now auto-converge disparate weapon velocities and ranges into a single pip based on the slowest and shortest range weapon you have equipped. Additionally, gimbal and fixed weapons have a very small amount of target convergence (still being tuned).

A well balanced and designed Assault Rifle, favored by wealthier private military professionals who want to make a display.
A no frills, raw, heavy ballistic pistol that packs a heavy punch if it connects. What it lacks in fire rate and magazine size, it more than makes up for in range and power.
UI
Major Known Issues: