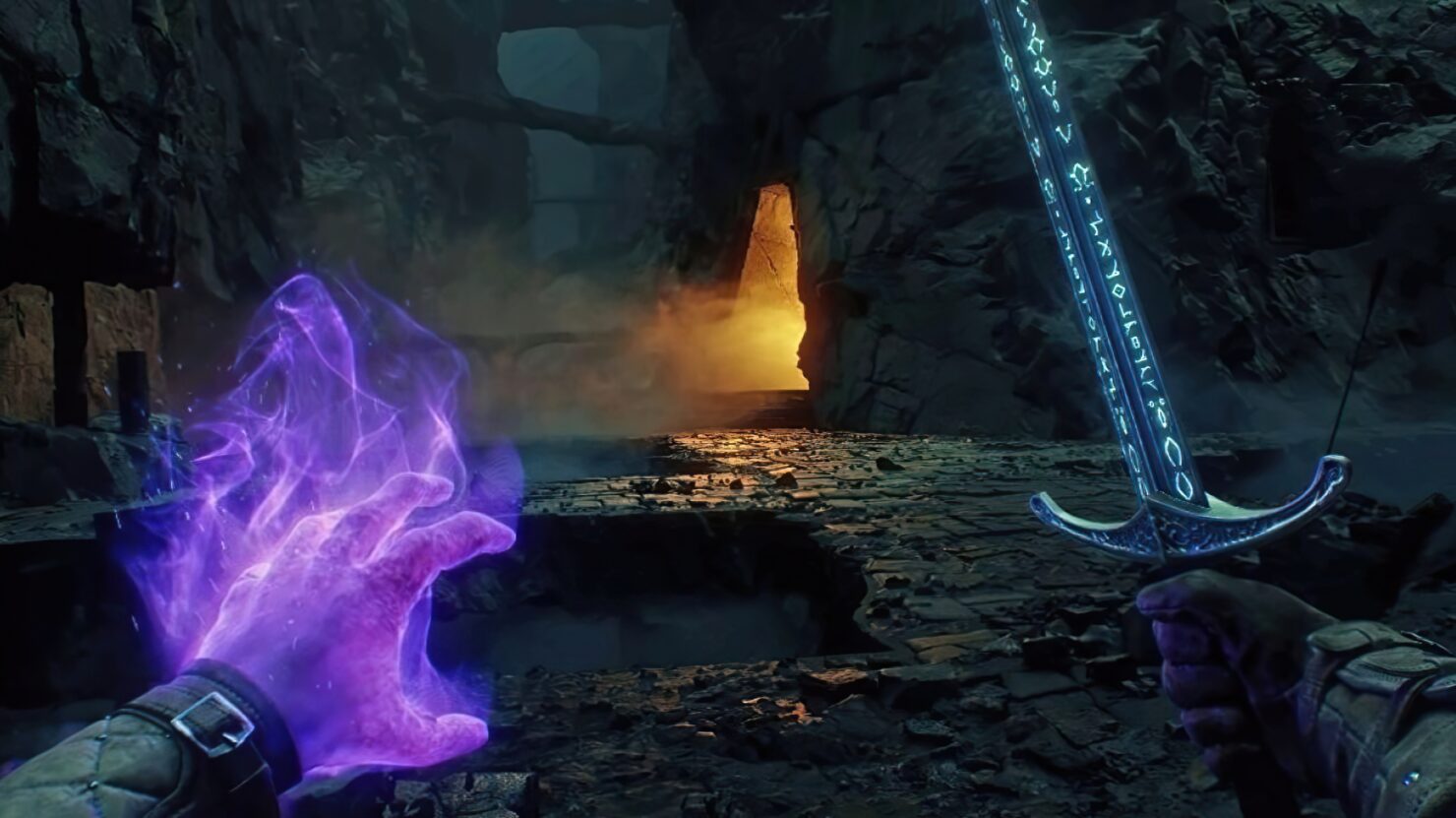 When Microsoft purchased Obsidian (and inXile) everyone believed it did so to have potential competitors to Elder Scrolls and Fallout, but then Microsoft also purchased Zenimax/Bethesda, and Obsidian eventually announced Avowed with a debut trailer that confirmed first-person view and dual-wielding of swords and spells. That inevitably gave off a very Skyrim-like vibe, so people have been wondering whether Avowed would be similar to Elder Scrolls.

Speaking to IGN's Unlocked podcast, though, Microsoft's Head of Gaming Phil Spencer said the games will be very different. He also stressed he'll give Obsidian the time and resources to make Avowed the best game ever crafted by the studio.

I think the games are very different, so I would maybe struggle to say 'This is our version of this', knowing what Feargus and the team are going to do. But when I think about our lineup, and I think about that more core fantasy RPG setting, I think Avowed is going to be an awesome entrance.

Fable has never been that, it's always been a little more lighthearted and a little more British I think I could say, and I think Playground will keep it there. Elder Scrolls VI is further out and when that comes out I think it's going to be incredible. Avowed will be a core fantasy based RPG, but there's going to be some distinct differences from what Elder Scrolls has done traditionally. This one obviously takes place in the Pillars world.

Obsidian is such a fantastic studio. I think Avowed will be fantastic when it comes out and I want to give them the time and the resources to build the most amazing game they've ever built.

That'll be a lofty goal, given that Obsidian has made some of the greatest Western RPGs to date (KOTOR 2, Neverwinter Nights 2, Fallout: New Vegas, and Pillars of Eternity to name a few). However, it is true that the developers will now get access to far more resources under Microsoft's umbrella.

Avowed will be showcased soon, according to Obsidian. Rumors indicate that the RPG set in the world of Eora may release at some point in 2023; the developer is also working on Grounded, The Outer Worlds 2, and another smaller unannounced title.