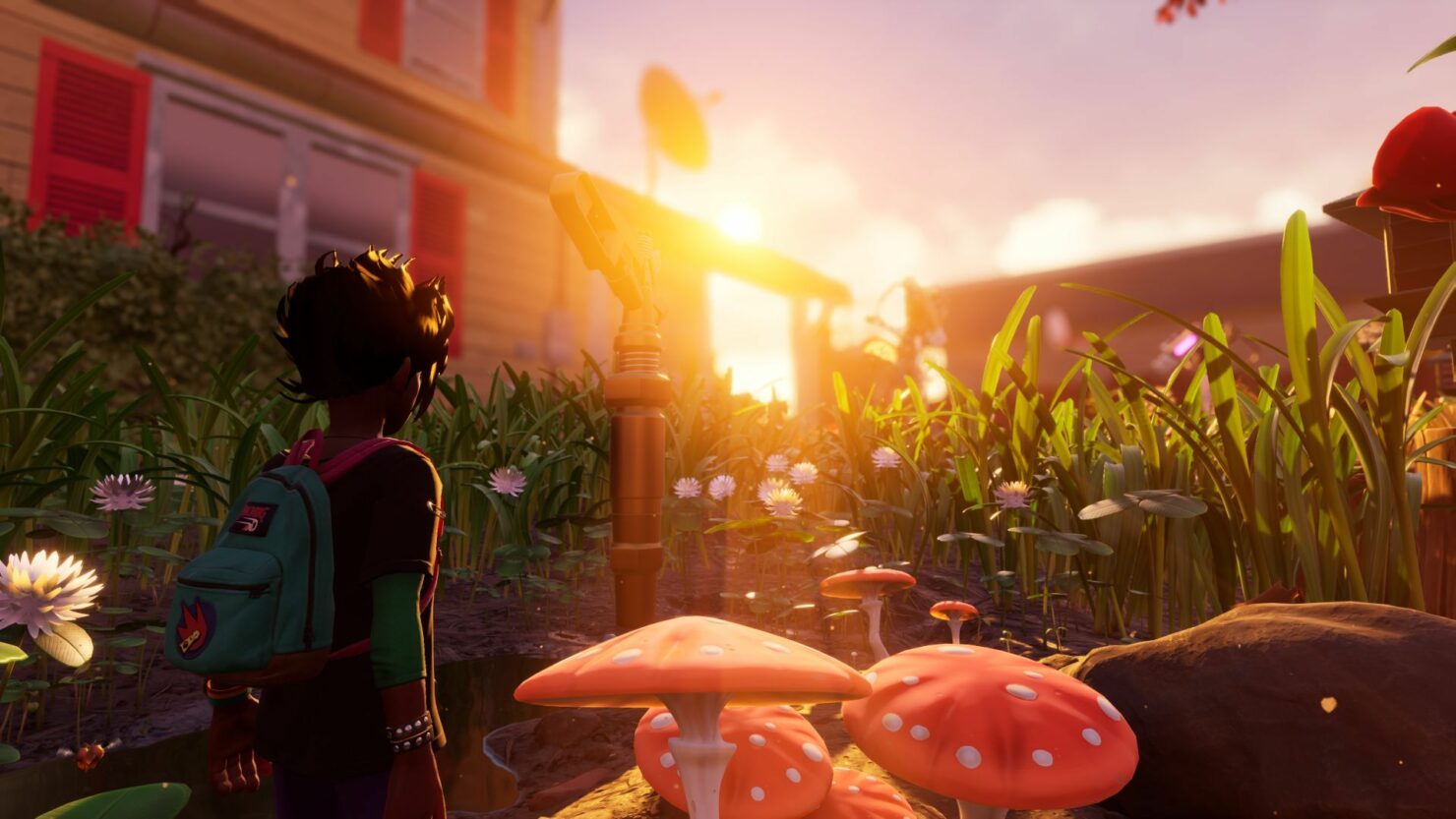 Grounded, the cooperative survival game where your characters have been shrunk and have to fend off for themselves in the garden, has received details on its Xbox Series S and X launch day optimizations via an Xbox Wire post penned by Obsidian Entertainment's Director of Communications Mikey Dowling.

Players will also experience increased graphical fidelity, improved loading times and HDR support, thanks to the power of the Xbox Series X and Xbox Series S, ensuring each blade of grass and every single aphid looks spectacular on your screen.

It is unclear from this blurb whether the game will be rendered at 1440p or 1080p on the Xbox Series S, though we'd bet on the latter after several developers have confirmed to be targeting FullHD resolution for their games on Microsoft's less powerful next-generation console.

Grounded has had a successful debut in early access so far, with over a million players attracted in just the first couple of days. The game's full release is scheduled to occur at some point next year, with the following features planned for addition according to the official roadmap: