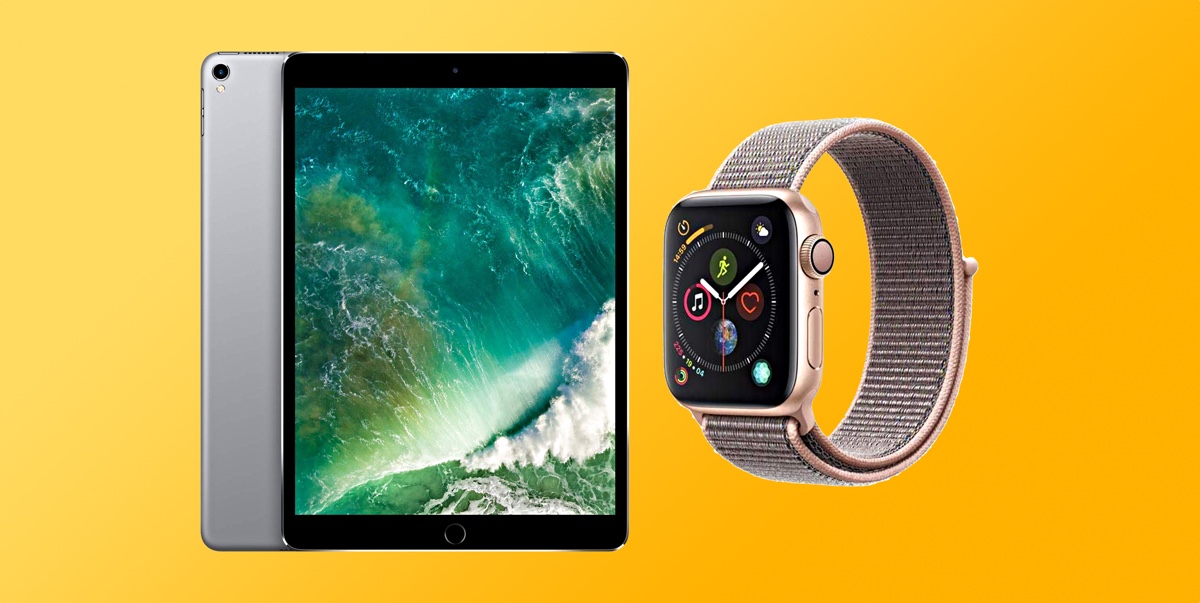 There has been a lot of heat pertaining to Apple announcing new products this week. While some leakers suggest that Apple will only announce the iPhone 12 event date this week, Jon Prosser suggests that Apple will release the new Apple Watch and iPad Air according to his sources.

Prosser Claims Apple Will Announce New Apple Watch and iPad Air on September 8th, Sticking to his Words and Sources

Prosser stated that Apple will announce new products on Tuesday, September 8th at 9:00 AM EST. If we're going by his words, we have less than twelve hours left for Apple's rumored press release of a new Apple Watch model and iPad Air. Mark Gurman from Bloomberg, on the other hand, suggested that Apple will most likely announce the virtual media event for the iPhone 12 and Apple Watch.

The leaker stated in a Tweet that his "sources are not budging or changing their mind" which he previously mentioned confirming. If this is true, we might see Apple announce the new iPad Air and Apple Watch in a press release. Prosser also mentioned that numerous Apple Watch models are out of stock in Apple's online store, assuming that the company is depleting its stock.

My sources are not budging or changing their mind.

They’re still telling me that Apple Watch and iPad Air are coming tomorrow via press release.

See you all in the morning to find out! 👋🤗

However, stock depletion does not point to Apple releasing a new product as the company has previously struggled with supplies due to the ongoing global health crises that affected production. In addition, consumer demand for certain products was potentially low during this time as well, so stock depletion is justified.

It was previously reported Apple will announce new products a few weeks later than its normal timeframe. The new iPhone 12 series is expected to arrive in late October and early November. It was reported just yesterday by DigiTimes that Apple will release the iPhone 12 Max and iPhone 12 Pro first all thanks to the PCB shipment timing. Regardless, we're not expecting an iPhone launch this week and the rumors only surround the Apple Watch and new iPad Air.

We will keep you guys updated on the latest news pertaining to the story, so do stick around for that.