6.1-inch iPhone 12 Max and iPhone 12 Pro Will Reportedly Launch First Thanks to the Timing of PCB Shipments 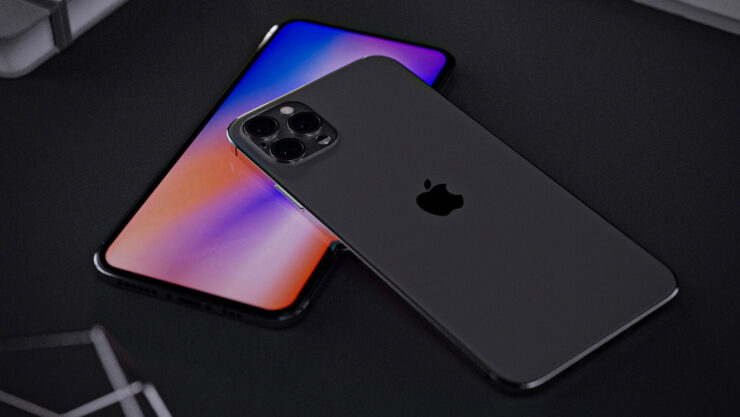 There have been reports that Apple is racing against time to make sure that the iPhone 12 launch, which is reported to comprise up of four models, kicks off on time. Unfortunately, customers that want to own the smaller 5.4-inch iPhone 12 or the gargantuan 6.7-inch iPhone 12 Pro Max will have to wait a while because a fresh report from DigiTimes states that the 6.1-inch iPhone 12 Max and iPhone 12 Pro will arrive first.

New Report States That Timing of Substrate-Like PCB Shipments Will Mean That the iPhone 12 Max, iPhone 12 Pro Will Arrive in the Market Earlier

According to unnamed sources, DigiTimes states that shipments of SLP mainboards for the 6.1-inch models kicked off in July, meaning that the 6.1-inch iPhone 12 Max and iPhone 12 Pro would arrive earlier as the production of SLP mainboards for the remaining two models started during the second half of August. DigiTimes also reported that shipments of 5G-ready mmWave iPhone 12 models will be delayed, so it’s possible that some faster models don’t arrive for the public as early as they would expect.

A separate report mentioned Apple is expected to ship around 68 million iPhone 12 units for 2020, but the ongoing pandemic which has slowed down the supply chain, putting future events into a tunnel of uncertainty, cannot be ignored. Still, even if the iPhone 12 Max and iPhone 12 Pro arrive first, it will give users the option to pick between a premium iPhone model and a less premium one.

The iPhone 12 Max is expected to ship with less expensive materials, a rear dual-camera array, and 4GB RAM, making it more affordable for the masses. Meanwhile, the iPhone 12 Pro is said to sport a stainless steel chassis, a triple-rear camera module with a LiDAR sensor as well as 6GB RAM. While both models will sport Apple’s A14 Bionic chipset, it’s not confirmed if Apple will unveil the date of its iPhone 12 keynote this month, or the next, but we’ll make sure to keep you in the loop and update you on any changes.

Assuming the iPhone 12 Max and iPhone 12 Pro are the only options you have, which model would you prefer getting? Tell us down in the comments.

iPad Air 4 Will Be the First Apple Product to Feature an A14 Bionic Chipset, Beating the iPhone 12 Lineup, Says New Report