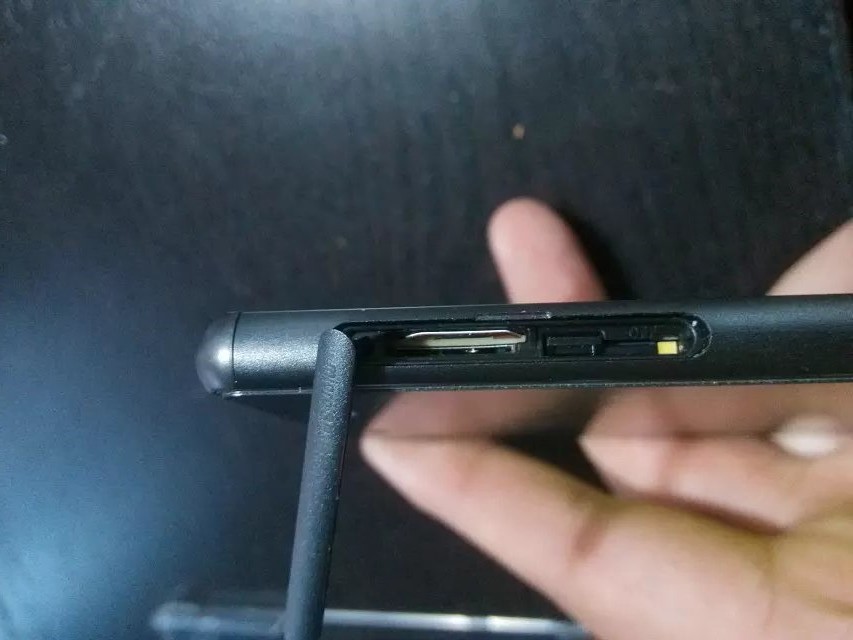 The pictures (courtesy: Xperiablog) appear to be in continuation from the images we received earlier of the Xperia Z3 compact. Not only do they show the same device, but even the background surface of the images is the same. Yet, surprisingly they have been tagged as the Xperia Z3. We wonder what that might be. However, the new images do offer some additional insights into the expected device. We can now take a look at the flaps and ports on either side of the phone. These end up revealing a micro USB port on one side and a micro SIM plus a micro SD port on the other. 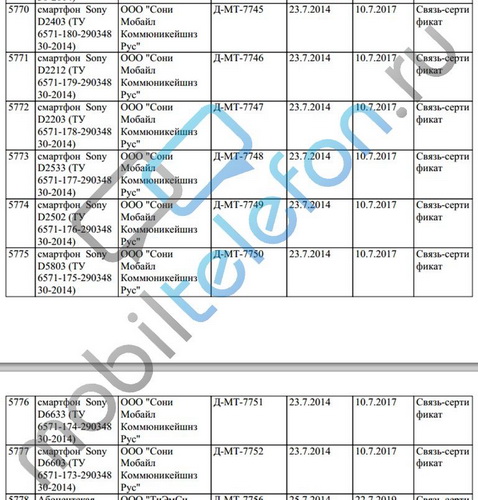 Another, more interesting piece of news that we have for you today is straight out of Russia. Courtesy of folks over at mobiletelefon.ru, looks like both the Sony Xperia Z3 and Z3 Compact are nearing a launch date. This news comes courtesy of the compliance certificates of the devices in Russia. The code names for the devices are rumored to be D6633/D6603 for Xperia Z3 models and D5803 for the Xperia Z3 Compact. According to mobiletelefon, both devices will feature 20 MP rear cameras in addition to being waterproof. Screen sizes are expected to be 5.15" or 5.2" for the Z3, and 4.6" for the Xperia Z3 Compact. Another device, codenamed Sony D2403 has been spotted which is said to be a waterproof version of the Sony Xperia M2.

Improve Battery Life on Xperia Z3 with this Android 5.1.1 Custom ROM – How to