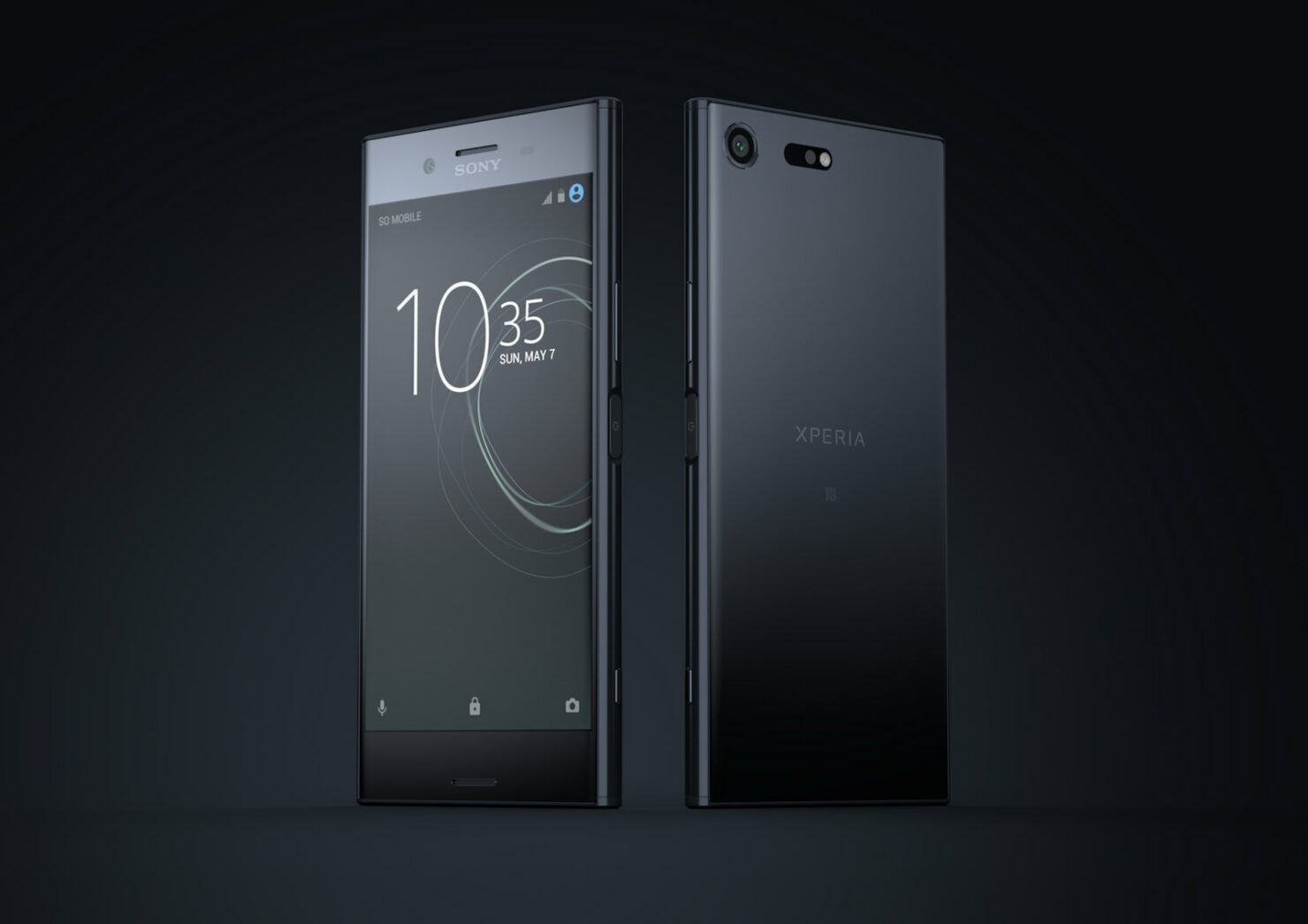 Where companies like LG have used an 18:9 aspect ratio for the display of its G6, Sony seems to be against this approach, as the company’s marketing director states that the tech giant is not going to be using such displays for smartphones in the foreseeable future.

Sony Is Perfectly Happy Using the 16:9 Aspect Ratio on Its Mobile Devices and Does Not Plan to Change That

Speaking to the marketing director of Sony who goes by the name Don Mesa during the MWC 2017 trade show, Android Authority found out that the manufacturer is completely fine with using the 16:9 aspect ratio for smartphones, but there is also another reason why the company continues to do it and that is to maintain symmetry across all other products featuring the brand name Sony. To remind you, smartphones are not the only products that the Japanese giant sells.

With a portfolio that rivals that of Samsung’s, Sony is also engaged in making movies and uses the 16:9 aspect ratio for that as well. That being said, the company wants to maintain uniformity across everything and switching to the 18:9 aspect ratio would definitely cause complications for not just the smartphone lineup, but also because for other products. If you plan on purchasing the LG G6 for media consumption ranging from video streaming and watching a wide range of movies and shows, you will notice that there are black lines that appear at the sides of the video. 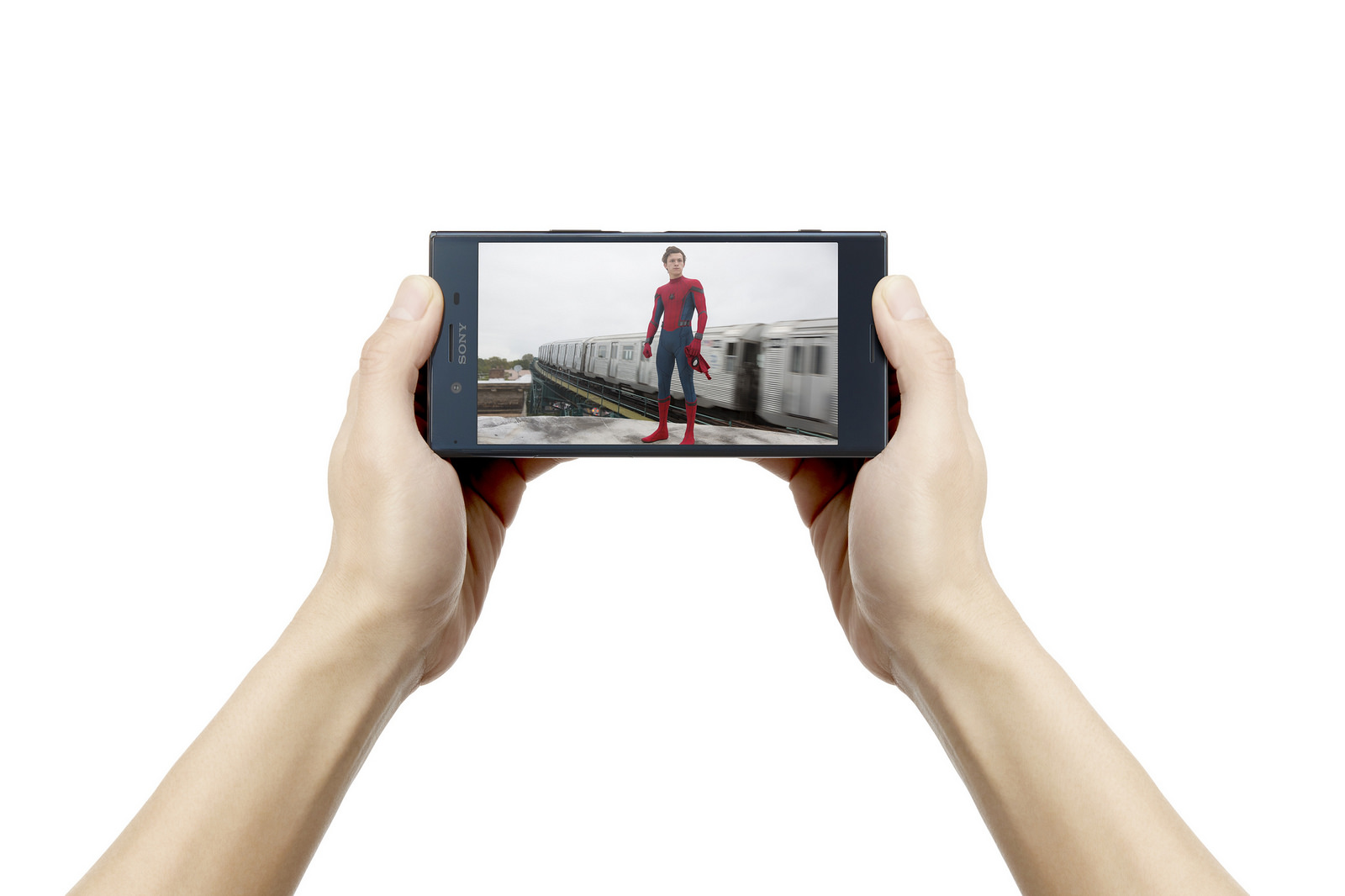 That is due to the 18:9 aspect ratio, which is not really a bad thing but because the majority of smartphone users have gravitated from 16:9 to 18:9, they might find the change a little bothersome. Sony unveiled its Xperia XZ Premium at MWC 2017, making it the first phone to feature a Snapdragon 835 chipset. Unfortunately, users will only be able to get their hands on one later down the road.

In a way, that will mean that the Galaxy S8 will become the first smartphone to feature a Snapdragon 835 because it is the first that will actually reach the consumer and not just put on display.