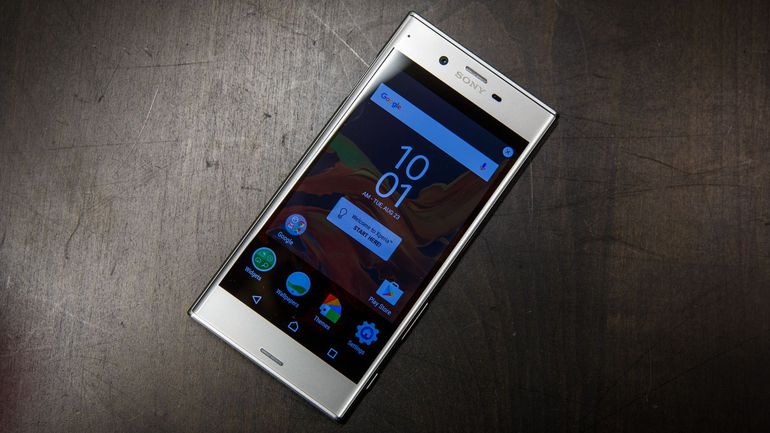 It is that time of the year when Android manufacturers are gearing up to roll out Nougat update to select devices from their lineup. In the latest development on Nougat update chart, HTC has started rolling out Android 7.0 update to its HTC One M9 smartphone in Europe, Turkey, and South Africa.

HTC has been facing troubles in rolling out the Nougat update for one of its devices - the HTC 10 in select regions. We hope that the Nougat update for One M9 does not hit the same issue. For the HTC One M9 users, you will soon receive the update notification on your device, or you can check for it manually by heading to Setting > About > Software Update. Being a phase-wise roll out, it could take more than a week to reach your handset, so you've got to be patient before laying your hands on Nougat.

For now, we have scarce information about what the February security patch brings aboard. Even Google has not yet revealed any information about the patch contents on its Android security web page. Anyway, for Sony Xperia X users, it is a pleasant surprise. Even though Sony has successfully delivered the February security patch, it is still struggling with Nougat update rollout for the Xperia Z series. The company started the Nougat rollout for Xperia Z lineup, but like HTC, it also faced some roadblocks and had to halt it for an undisclosed period.

The road to Nougat update is not looking smooth for manufacturers as HTC and Sony are facing major troubles in completing the rollout process for select devices. Samsung had also faced similar issues when rolling out Nougat update for Galaxy S7 and Galaxy S7 edge in China, but it fixed it and completed the process successfully.

Stay tuned with us for more information on Nougat update rollout for Android devices.