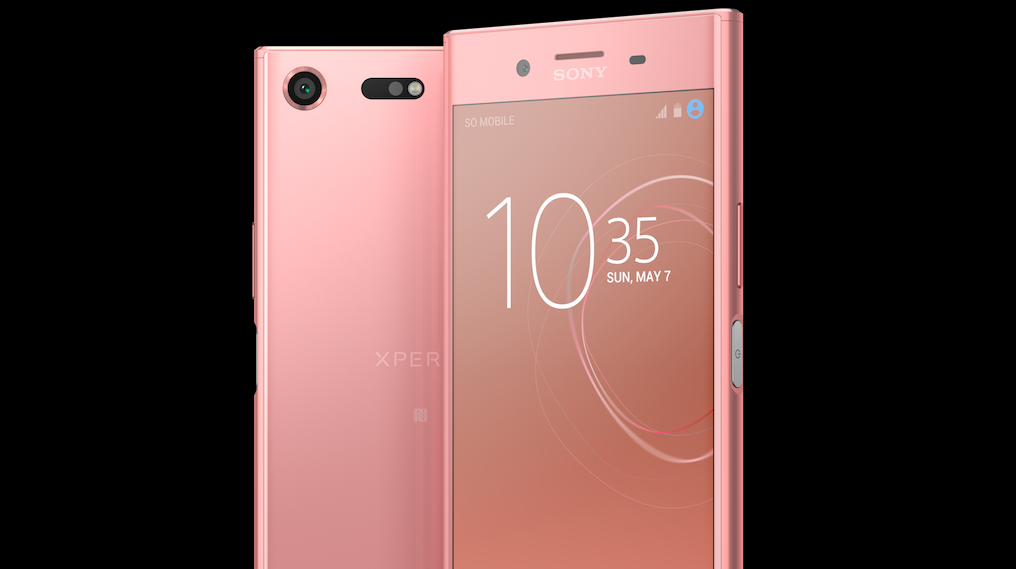 Anybody who's ever owned a Sony phone will be familiar with their in-house Xperia launcher which comes pre-installed in all their devices. Back in the day, the Xperia launcher was one of the best out there, as it was the first one to seamlessly integrate Google Feed (aka Google Now Cards) into it. The launcher struck the perfect balance between customizability and resemblance to Stock Android. You got the ability to change icons, their sizes, hide apps, get app recommendations, customize the dock. We take those features for granted now, but it was somewhat of a rarity not too long ago. Today, Sony announced that they're dropping support for the launcher in a Google Plus post (seriously?).

A business decision has been taken that our current launcher, Xperia Home should enter maintenance phase. This means that no new features will be added , but maintenance will continue for as long as deemed necessary.
As a consequence of this, the Xperia Home beta community will be closed in a couple of weeks. We want to thank all of you for making Xperia Home a great experience for everyone, and for all the excellent feedback, feature requests and discussions in this community. It has been very useful and we really appreciate your feedback

The post also included a changelog for what appears to be the final version of the app 11.3.A.0.17 and it's almost only big fixes.

The launcher is now entering a "maintenance phase," so there won't be any new features and the beta testing community will be shut down soon. We might see a few minor fixes every now and then, but that's about it. For now, it remains unclear why Sony ditched the program as it was a perfectly good launcher, although better alternatives such as Nova Launcher and Pixel Launcher exist. Maybe we'll see a completely new launcher in future Sony devices. Only time will tell.