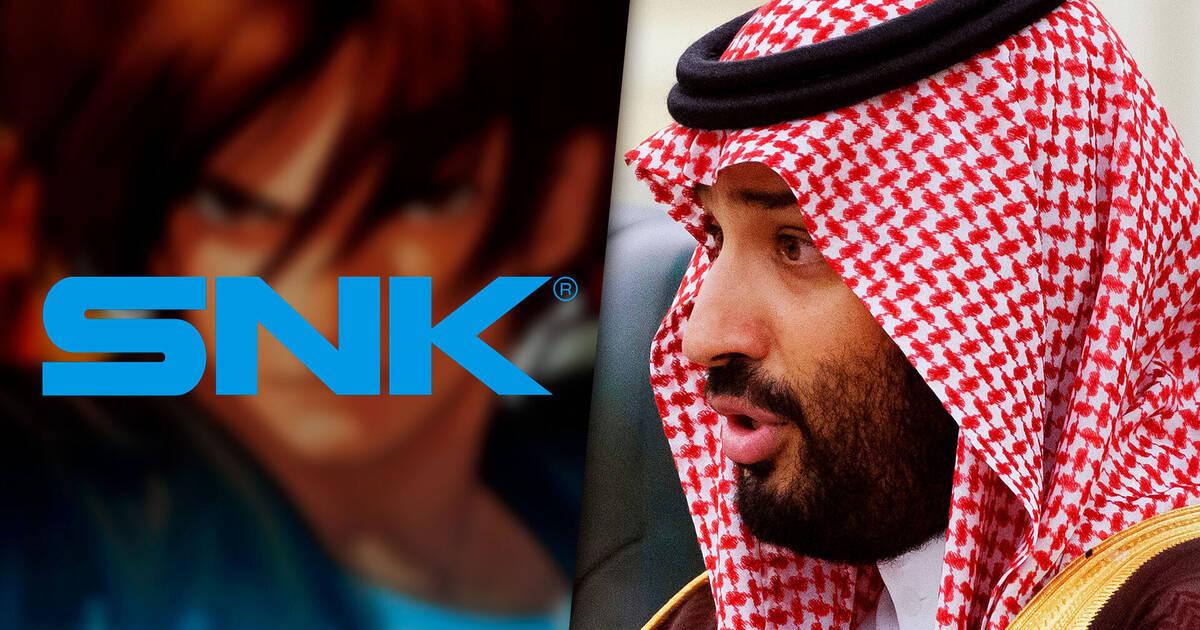 SNK is a household name of the 1990s. Bringing series like Fatal Fury, The King of Fighters, and Metal Slug to international audiences, they’ve been making arcade and home console titles for decades, despite the company’s rocky history in the 2000s. It’s 2022 now, and as SNK pumps out content for The King of Fighters XV, who even owns the company?

Well, that comes in the form of a subsidiary of the Saudi crown prince’s foundation. Electronic Gaming Development Company (EGDC). This company which, in turn, is owned by the Mohammed bin Salman Foundation (MiSK Foundation), comes from Saudi Arabia and holds about 96.2% of SNK’s shares.

Initially, back in November of 2020, the MISK Foundation acquired a 33.3% stake (about a third) in SNK as part of a “strategic investment”. It should be noted that at the time, the Foundation planned to purchase up to a 51% stake in the company. A year and a half later, they’ve made a far bigger investment.

In a press release regarding their larger-than-expected investment, the MISK Foundation said the following:

The Mohammed bin Salman Foundation’s (MiSK Foundation) investment in the Japanese company SNK reinforces its continuous commitment to its goals of empowering Saudi men and women through building economic partnerships, within the Foundation’s updated strategy to maximize the positive impact on youth empowerment.

The investment decision will also enhance SNK’s strong capabilities, which have many innovative intellectual properties in the gaming sector with real potential for development\ [sic] in the future in line with anticipated growth in the electronic gaming industry.

SNK isn’t the only company that Saudi Arabia has invested and purchased stakes in, either. Back in February, Bloomberg reported that Saudi Arabia’s Public Interest Fund (PIF) now holds stakes of more than 5% in Capcom and Nexon.

If the value of those two were combined, it would be worth over $1 billion. The PIF also invested more than $3.3 billion to buy stock in gaming giants Activision Blizzard (which is set to be acquired by Microsoft), EA, and Take-Two in the fourth quarter of 2020, as reported by Al Jazeera. We’ll continue to update if more information regarding these share purchases comes out.