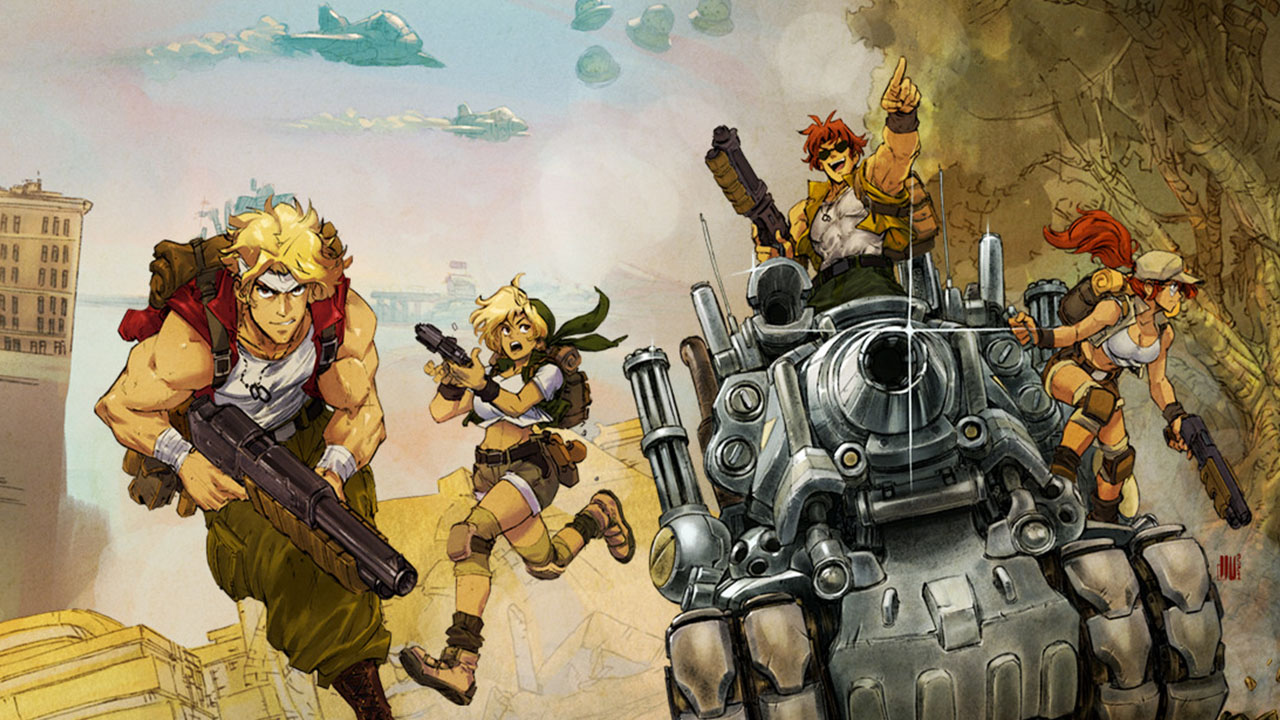 The developer behind the title, Leikir Studio, is a rather small studio with three titles to their name, being Rogue Lords, Wondershot and Isbarah, two of which have garnered positive reviews on Steam. This studio heads the development of Metal Slug Tactics, but they’re being bought out, as of today, by Focus Home Interactive.

Leiker President and Founder Aurelien Loos had the following to say:

We are happy to join the Focus Group because it is an important step for the growth of our studio. This acquisition validates our multi-production strategy and will allow us to reach new qualitative and creative heights. This is great recognition for the work accomplished by our teams over the past several years.

We are constantly looking for new talents capable of growing and supporting the ambitions of our Group, and Leikir Studio, headed by Aurélien Loos, is a choice acquisition to achieve this objective.

Game series have been known to do spinoffs featuring their iconic characters in different gameplay styles or formats, meant to grasp at an audience outside of the general series. This much is true with the Metal Slug series as well; the series is well-known for being action-packed sidescrollers developed by SNK.

The series deviated a bit with the upcoming release of Metal Slug Tactics. Instead of being a pseudo-bullet hell shooter, Tactics serves to cater more to strategy game players, while also starring the cast of the Metal Slug series. Tactics has a release date set for sometime this year, according to Steam.

Now, Focus Home Interactive might sound familiar to you. If you’ve followed the game Aeon Must Die!, then you’d know that Focus Home is synonymous with the controversies and troubles AMD has faced. To keep it as short as possible, the development team behind AMD had left the company and formed a new company, Mishura Games, and have said that Focus Home has to complete its “legal responsibilities” regarding the AMD IP.

All that aside, Focus Home, now known as Focus Entertainment, owns multiple studios, such as Team13, Streum On Studio, and Dotemu (Metal Slug Tactics’ publisher). Hopefully, Focus Home will deal with Leikir Studio a lot better than the team they previously handled with Aeon Must Die!, and controversy doesn’t follow the game’s release.

Metal Slug Tactics will be released sometime this year on Nintendo Switch and PC via Steam.