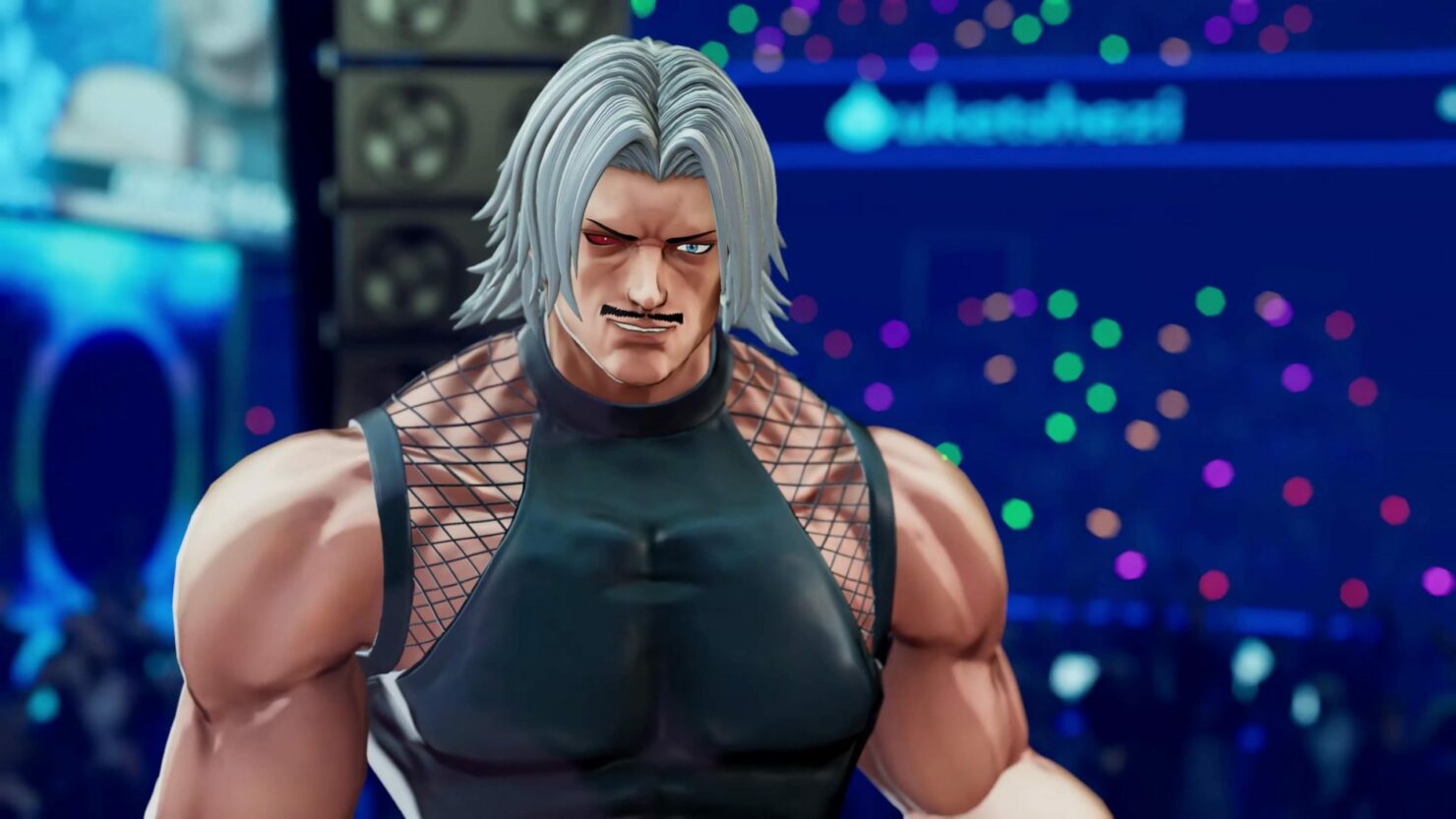 KOF XV doesn’t seem to show any signs of stopping in terms of news for the game. In the middle of last week, they dropped Rock, Gato, and B. Jenet (grouped as Team Garou) together as DLC. The second team, being Team South Town, consisting of Geese Howard, Billy Kane, and Ryuji Yamazaki, will be arriving in the game this May.

That’s a whole month without any new DLC content, you’d be thinking. Well, as of this morning, SNK decided to fill the void, in a big way. On April 14th, 2022, Omega Rugal, an iconic boss character from earlier King of Fighters games, will be added to the game as a DLC fighter. Rugal also comes with an extended trailer, which you can see below.

Omega Rugal returns from The King of Fighters 2002: Unlimited Match, and he’s brought most of his iconic moveset, Genocide Cutter and all, complete with a visual overhaul into the current generation hardware and graphics. He serves as the game’s Solo Entry, and will occupy a space on the top right of the character select screen.

There are two other big things about Rugal. Firstly, given that he’s a DLC character for KOF XV, you would expect him to cost about $4.99 as a DLC, right? Well, you’d normally be right, but no; SNK is releasing him for no additional charge. Players will be able to take control of this iconic boss character for free, and all they’ll have to do is update the game.

The other big thing about Omega Rugal is that the game actually has two versions of him in the game. The first half of the trailer showed the playable version, and the second, with a completely different costume, occupies the new Boss Challenge mode. Boss Challenge mode is as simple a description as it gets; fight a super-powerful version of Rugal with the team of your choosing.

A bit of a humorous note about the Boss Challenge segment of the trailer is that Rugal will instantly react to you pressing something with a Genocide Cutter (his invincible reversal) and hit you, a nod to how older fighting games would read the player’s inputs and react accordingly. Whether that reference is intentional or not is unknown (it probably was), but still a neat thing to see.