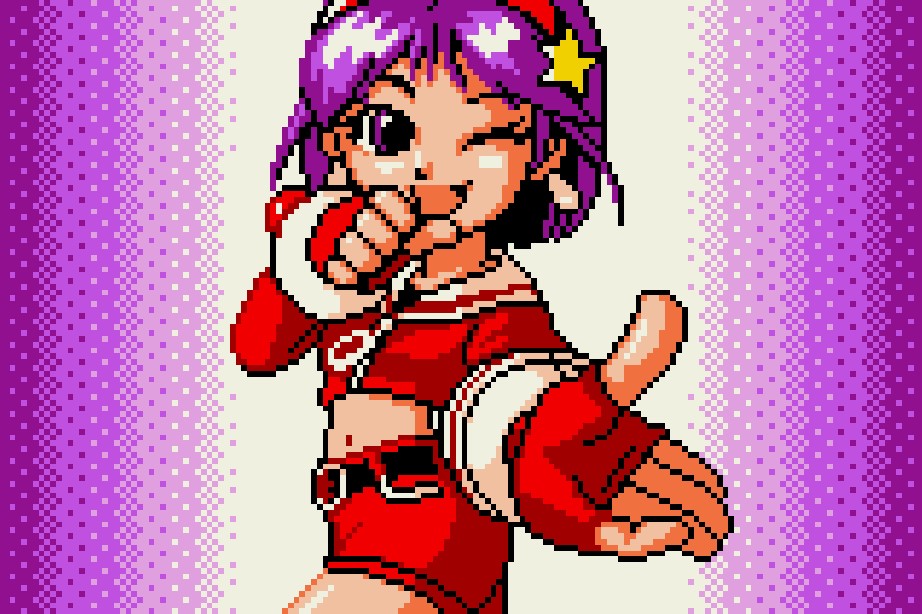 If you're a Neo Geo Pocket Color fan looking to play more of the system's titles, you might want to wait for the new collection from SNK to drop on Nintendo Switch first.

This is a monumental release that calls on a partnership between Capcom and SNK for SNK vs. Capcom: The Match of the Millennium, which was previously unavailable.

SNK is proud to announce that a compilation release (including SvC: MotM, in collaboration with Capcom) will be coming to Nintendo Switch!

There are several titles confirmed to be coming to the collection as well, which include the following:

You can currently buy all six titles separately on the Nintendo eShop for $7.99 apiece. It's unclear what, if any, other titles will come with the compilation, but it's safe to say there are plenty more Neo Geo Pocket Color games that deserve a spot on the list, especially since it's hard to get your hands on most of them nowadays unless you're a collector.

If you're interested in the compilation, it's a good idea to keep an eye on the SNK social channels to see what games might be coming next or what could happen with this particular compilation. If you can't wait and you want at least one game to try in the meantime, get SNK Gals' Fighters for a fun set of brawls.