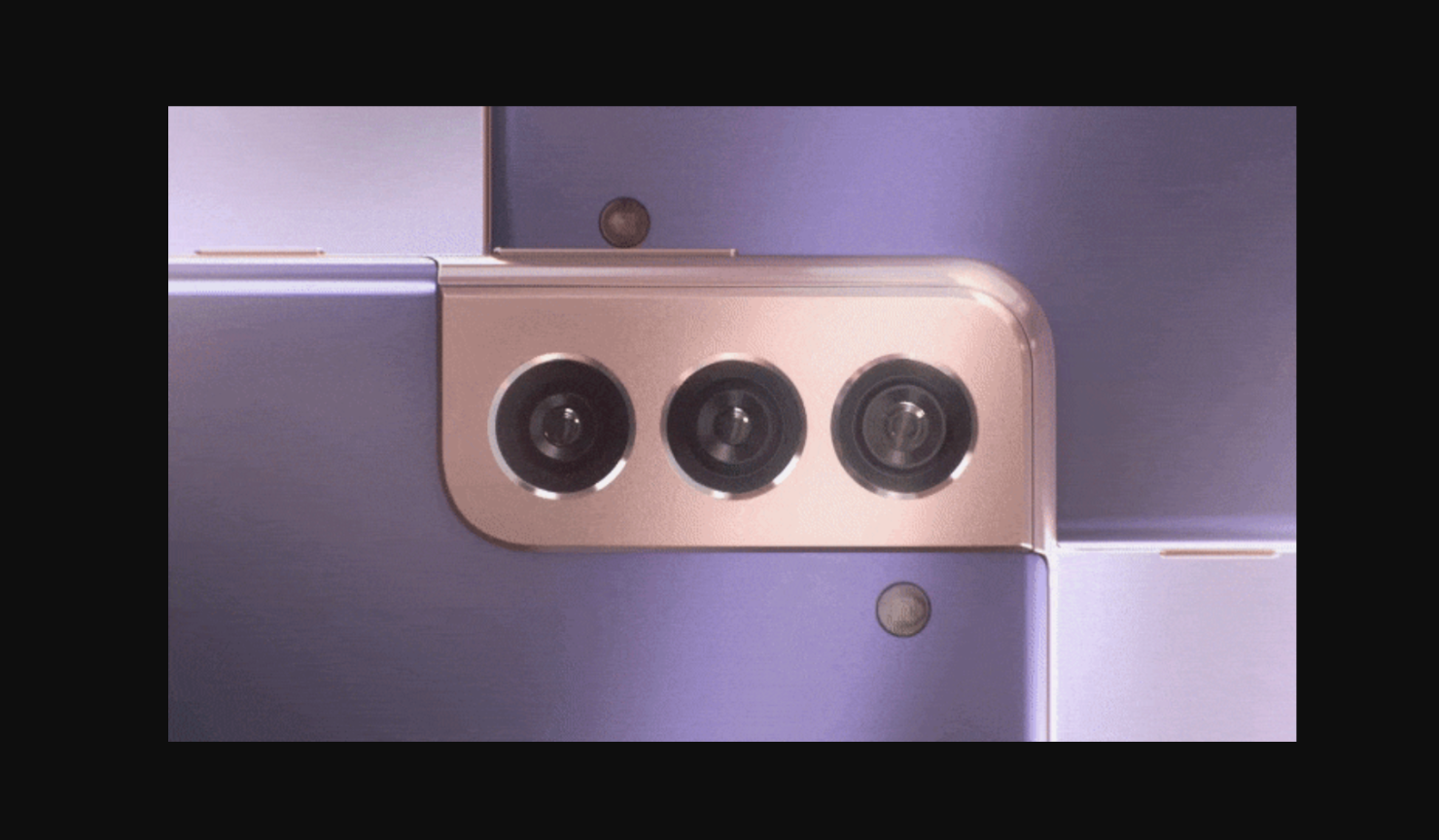 The Galaxy S21 family will become a reality next month, and we have heard a lot of interesting things about the upcoming devices. We have looked at the renders numerous times now, and we know what the phones are going to be like, but today's leak confirms a lot about the leaked elements that we have learned about over the past couple of months with some new details.

The leaks are coming as a courtesy from Android Police, who have managed to get their hands on the promo reels of the Galaxy S21 5G, and they do reveal some interesting details about the phones, to begin with. Without wasting more time, let's start looking at the teaser for the Galaxy S21.

The leaked promos are almost the same for all the devices, but of course, they reveal different aspects of the devices, so you are still getting something interesting to look at. The Galaxy S21 Plus can be seen in the promo below.

It is safe to say that the Galaxy S21 and 21 Plus look a lot more identical to each other, but the main difference comes with the Galaxy S21 Ultra, which you can see below.

Now obviously, this does show a lot, but most of the things that we see in the tease have already been confirmed. However, the two-tone design has me even more excited. Both the Galaxy S21 and S21 Plus are shown in this violet color but with a bronze camera island along with the bronze sides, which honestly looks really good.

The source also reveals that these phones are going official on 14th January 2021, and Samsung will be releasing these phones alongside the Galaxy Buds Pro.

This has honestly been the most credible leak that we have seen so far, and I am genuinely looking forward to seeing what Samsung does with these phones, now that we might not be getting any Galaxy Note to begin with.

What do you think about these official promo reels? Are you looking forward to spending money on any of the devices? Let us know.