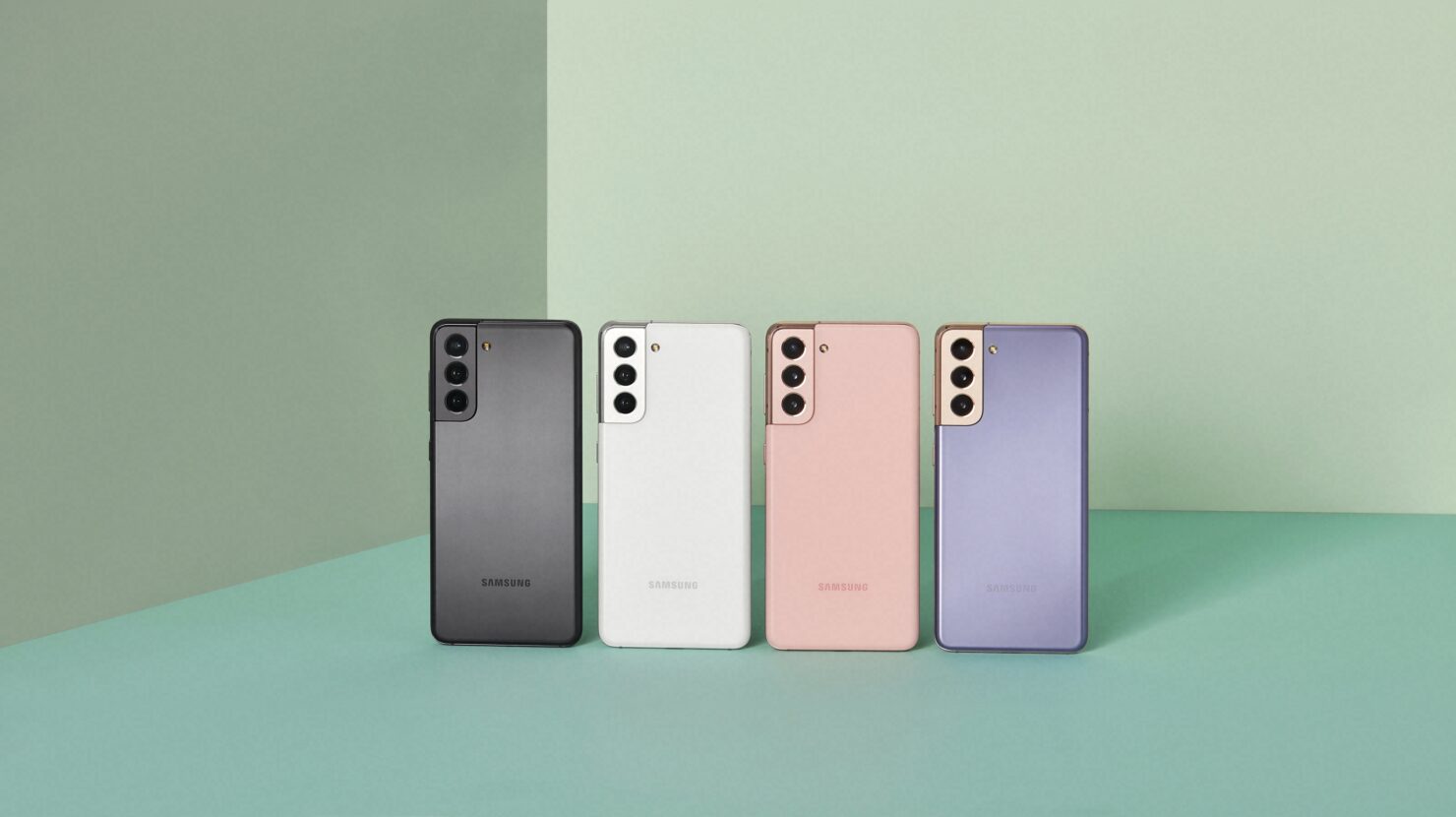 At last night's Unpacked event, Samsung put the rumors to rest by removing the charger and earphones from the Galaxy S21 lineup. You can still buy them separately, but they will not be shipped inside the box. Just like Apple, Samsung also went ahead and cited environmental concerns as a reason to remove these accessories.

However, the latest discovery indicates that Samsung might not stop with the Galaxy S21 series.

Samsung Plans on Removing Chargers from All Future Galaxy Phones

Samsung published some frequently asked questions about the new phones, which is what it has to say.

We discovered that more and more Galaxy users are reusing accessories they already have and making sustainable choices in their daily lives to promote better recycling habits. To support our Galaxy community in this journey, we are transitioning to removal of the charger plug and earphones in our latest line of Galaxy smartphones.

We believe that the gradual removal of charger plugs and earphones from our in-box device packaging can help address sustainable consumption issues and remove any pressure that consumers may feel towards continually receiving unnecessary charger accessories with new phones.

We’ve also been implementing standardized USB-C type charging ports since 2017, so older chargers can still be compatible with our newest Galaxy models.

While this might not be a problem for the Galaxy S series and other higher-end series like the foldable devices, it makes little sense for the cheaper A, M, and F series of smartphones.

At the time of writing, it is not confirmed what Samsung is going to do as far as the charger situation is concerned. Removing the chargers is a good idea to remove the chargers from the higher-end phones, but removing them from the more affordable phones makes little to no sense.

Let us know what you think about Samsung's decision to get rid of chargers altogether.