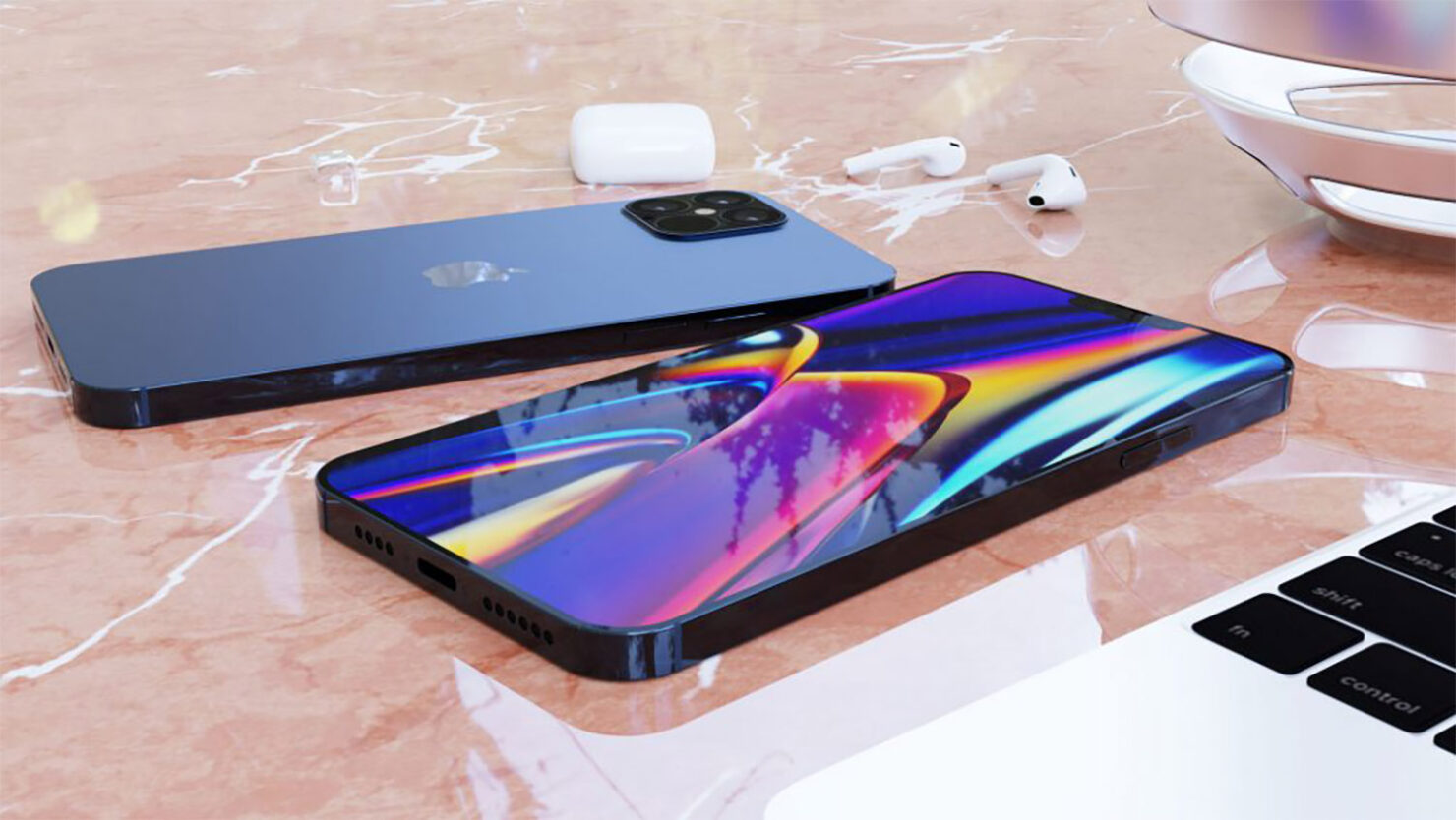 Earlier this year, a report popped up, detailing that the iPhone 12 packaging won’t include Apple’s wired earphones, which are also known as EarPods. Now there’s a separate report suggesting the same, while also providing a reason that the company will walk this path in an attempt to boost AirPods sales.

All Four iPhone 12 Models to Reportedly Ship Without EarPods

“Our checks that likely no wired EarPods will come in the iPhone 12 box/packaging”.

This move would reportedly be carried out by Apple in a bid to increase AirPods sales. The last time Apple ‘forcefully’ made consumers switch to its first-generation AirPods was with the iPhone 7 and iPhone 7 Plus announcement back in 2016 as both these devices shipped without a 3.5mm audio jack. However, both the models’ packaging still included wired EarPods, but the same cannot be said about the iPhone 12.

Wedbush is also of the opinion that there will be a total of four models releasing in the near future and they will be a mixture of 4G and 5G versions. The report spotted by 9to5Mac also states that the iPhone 12 models headed for the U.S. will support both mmWave and sub-6GHz networks but it isn’t confirmed if one or all versions will support these bands.

Removing the wired EarPods option from the iPhone 12 packaging will most likely leave a sour taste in the mouth of customers and next year, things might get worse as Apple is rumored to remove the charging port altogether with the release of iPhone 13. Fortunately, the company is also providing a slew of wireless audio options. You have the second-generation AirPods, along with the AirPods Pro and shortly, customers will want to purchase the AirPods Studio, Apple’s upcoming over-ear headphones which are rumored to cost $349.

Then again, purchasing these will add to the total cost, and we’d still like to know if you’ll be alright getting the iPhone 12 without the wired earphones. Let us know down in the comments.