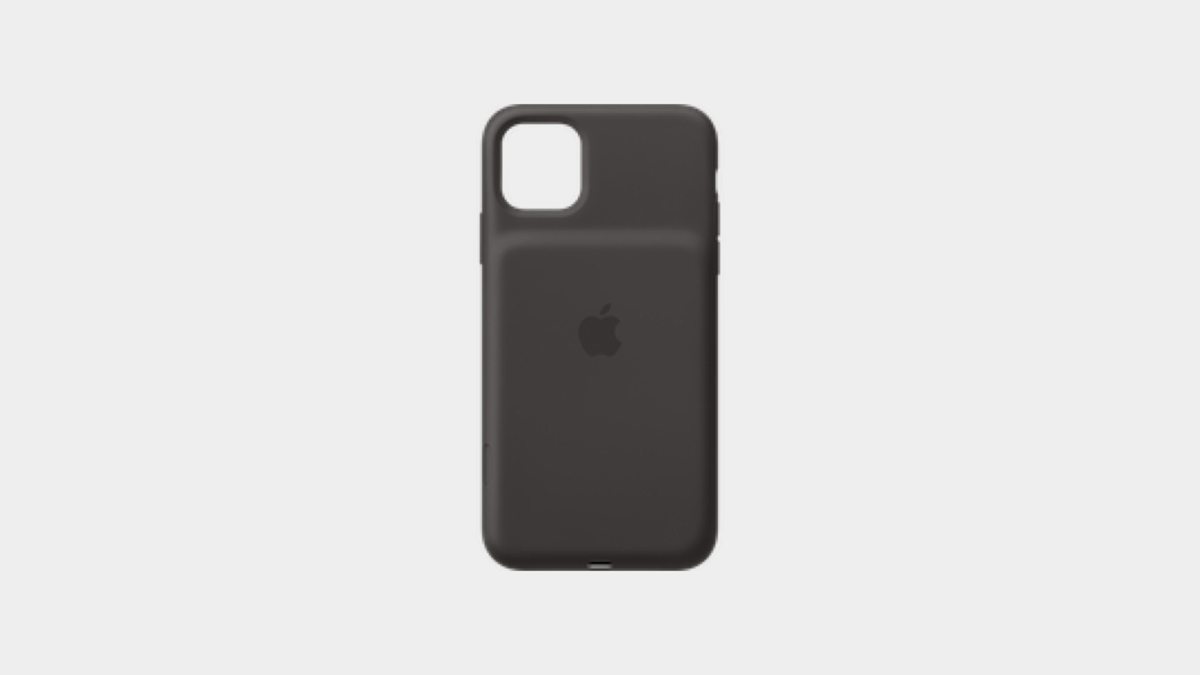 iPhone 11, iPhone 11 Pro and iPhone 11 Pro Max Smart Battery Case is real and iOS 13.2 confirms it. They could be released this week.

The iPhone 11 Has Solid Battery Life, Apple is Going to Release the Smart Battery Case Anyway

The one thing the iPhone 11, iPhone 11 Pro and iPhone 11 Pro Max don't need is a Smart Battery Case from Apple. But it seems as though it has become a tradition from Apple to release one anyway every year for its flagship and this year is not going to be different in anyway.

Found by 9to5Mac in the iOS 13.2 filesystem, the Smart Battery Case exists and it is similar to the one from last year for the iPhone XS and iPhone XR. The only difference is the larger camera cutout. At least that's the difference we see with our naked eye. There is no indication of how big the battery is going to be in these cases and whether or not the new ones have a larger or a smaller cell inside them.

Given how great last year's battery cases were for the iPhone XS and iPhone XR, I strongly believe that the Smart Battery Case this year is going to be overkill. After all, the iPhone 11, iPhone 11 Pro and iPhone 11 Pro feature the biggest improvements in battery in a long, long time. So with the new battery case on, you can literally forget about plugging your phone into a wall outlet the entire day (or two).

For those who are unaware, Apple's Smart Battery Case packs an extra battery (obviously) and charges the iPhone in an intelligent manner so that it preserves battery health in the best way possible. What's great is that the battery case features fast charging using a USB-C to Lightning cable and even works with Qi wireless chargers. The cases (so far) have a silicone outer shell and is lined with microfiber cloth on the inside to keep your iPhone pristine at all times.

We have no idea about the pricing so far, but if we are to take a guess anyway, then be ready to shell out $129 for the Smart Battery Case. And we're assuming that the cases will be available in black and white. Hopefully, we'll see a return of the Product Red version of the case, something which saw a one-off appearance since the iPhone 7.

When will the case be announced? We have no idea. We are also expecting the AirTag to be announced this week, alongside new iPad Pros and even a 16-inch MacBook Pro.