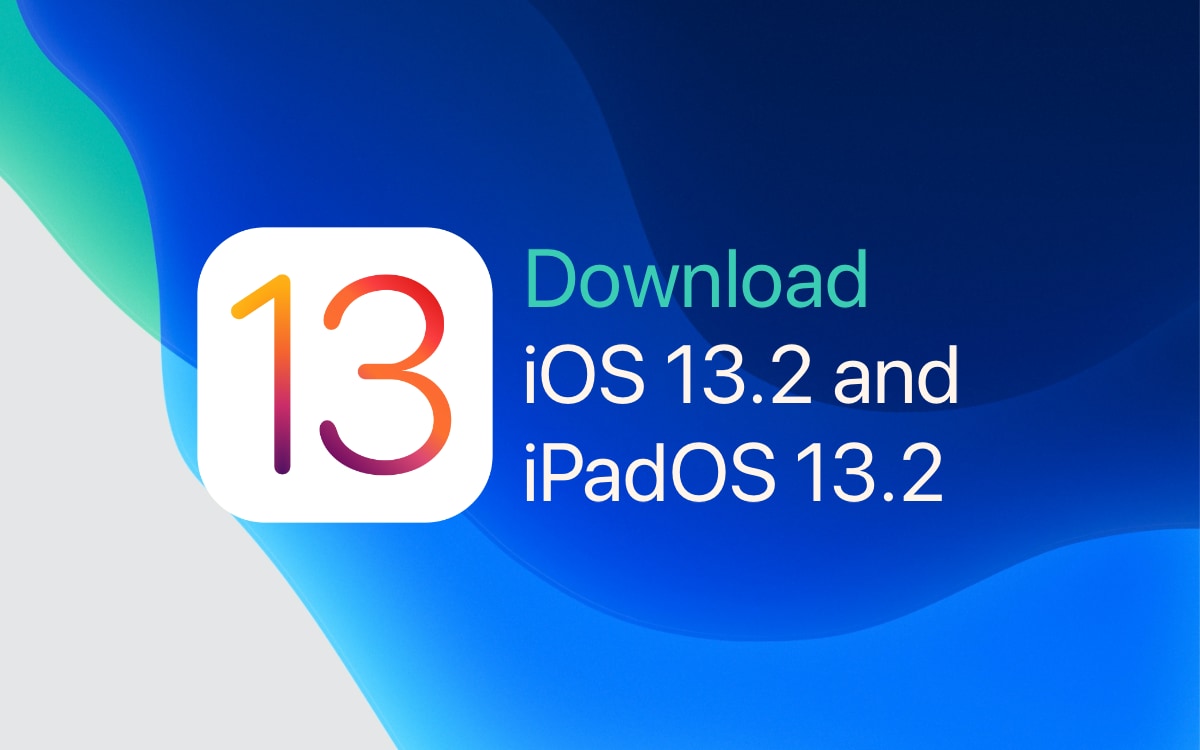 Apple has released iOS 13.2 and iPadOS 13.2 for iPhone, iPod touch and iPad. The update is a little less than 600MB in size for various devices and has the build number 17B84. iOS 13.2 has new features which include Deep Fusion for iPhone 11, Siri privacy controls, new Unicode 12 emojis, announce messages with Siri, AirPods Pro support, and updates to Home and Camera apps. The updates are available over-the-air as well as via iTunes.

Apple has been very active with iOS 13 and iPadOS updates. A number of minor updates have been released over the past few weeks, the latest being iOS 13.1.3 for iPhone and iPod touch, and iPadOS 13.1.3 for iPad. 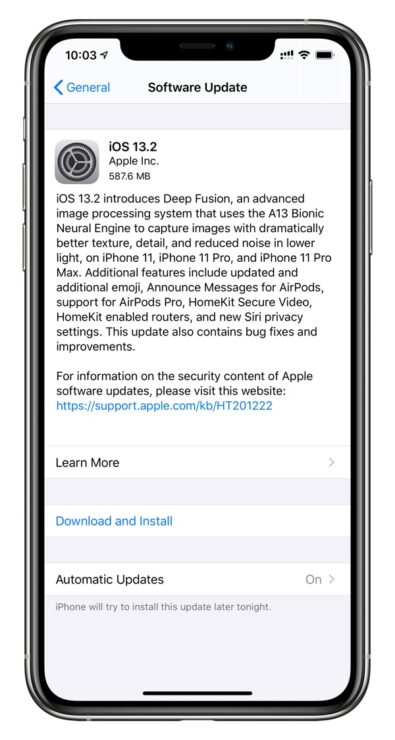 iOS 13.2 received 4 beta updates since testing started. The most important feature from this update is Deep Fusion for iPhone 11 users. It was announced during iPhone 11's launch event and improves photo capture in mid-to-low light situations. The second important update is Siri privacy controls, which were added after it was revealed that Siri recordings are being heard by external Apple staff members, without permission. This was being done to improve Siri and Dictation, however, it wasn't received well due to privacy concerns. With iOS 13.2, this is now an opt-in feature. 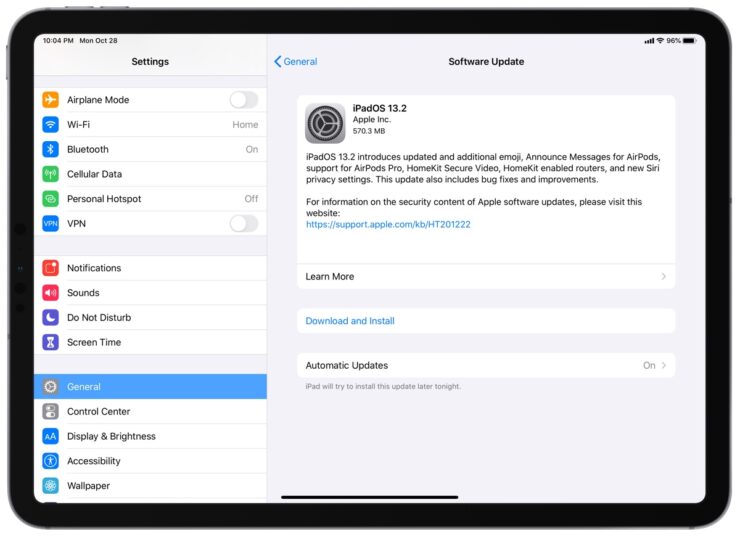 Support for the new AirPods Pro is also included in iOS 13.2. Other noticeable additions include 70 new Unicode 12 emojis, ability to change video resolution and frame-rate in camera app (iPhone 11 only!) and improvements to Home app. Apple has also finally added HomeKit Secure Videos and support for HomeKit enabled routers in this update.

Here are the complete release notes from Apple:

This update also includes bug fixes and other improvements. This update:

Except for iPhone specific features, iPadOS gets the same updates in iOS 13.2. Apple has also released a new iOS 13.2 software update for HomePod, which enabled handoff support for music, calls and podcasts from iPhone to HomePod.

To upgrade to iOS 13.2/iPadOS 13.2, head over to Settings > General > Software Update on your device. When the update appears, tap 'Download and Install'. Make sure that you are connected to Wi-Fi and have more than 50% battery.