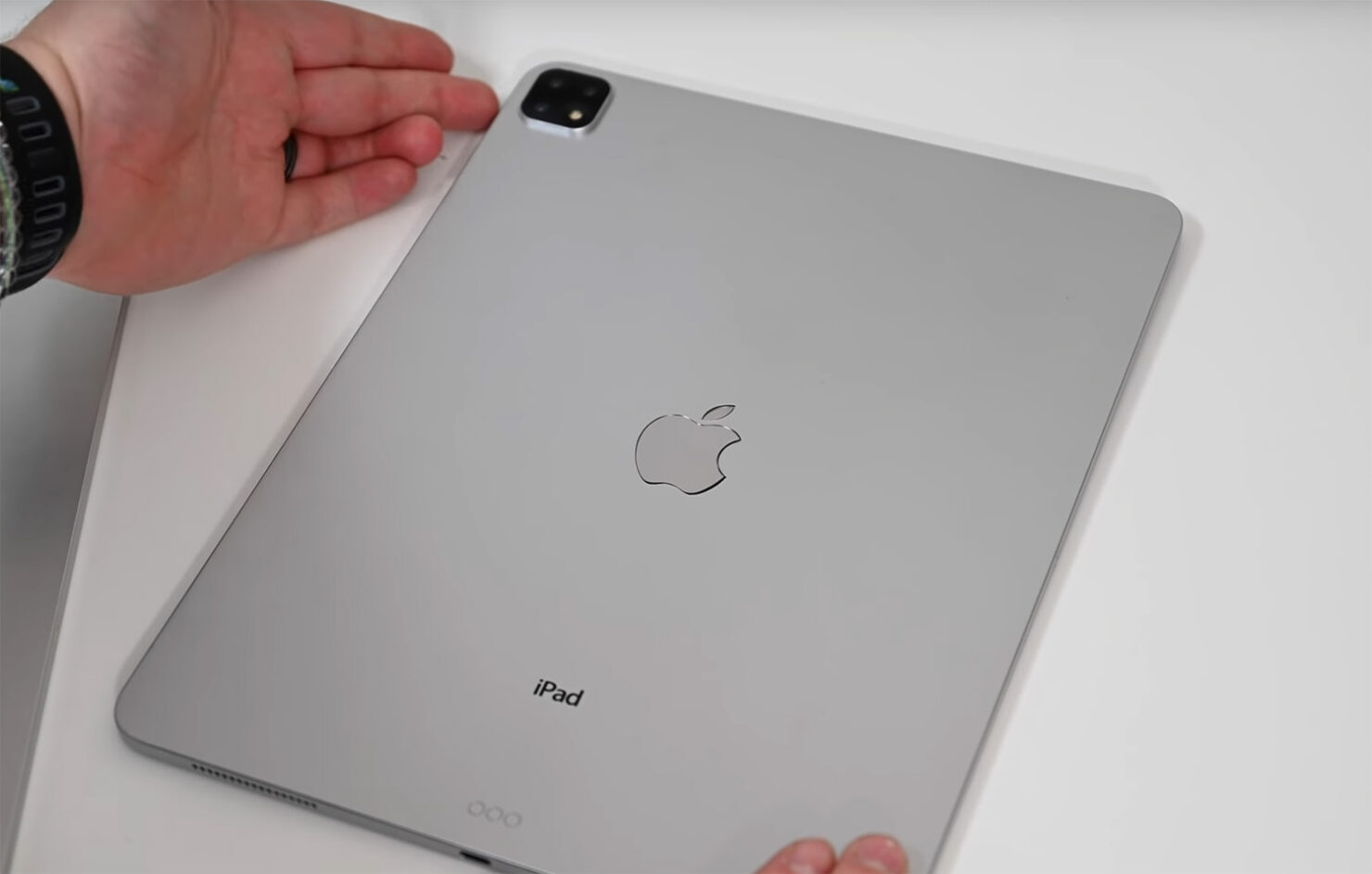 The iPad Pro wasn’t a part of the announcement during Apple’s September 10 keynote, but that doesn’t mean the company is through with its slew of hardware unveiling for this year. There might be an event lined up for October and hopefully, a new family of powerful tablets will grace us next month. To get an idea of how the new slates might look, a 2019 iPad Pro mockup video showcases what changes we can expect, as well as the things that could remain the same.

Apple May Use a Consistent Design as Far as 2019 iPad Pro Is Concerned, With Only Notable Changes Is the Increase in the Rear Cameras

In the latest 2019 iPad Pro mockup clip, AppleInsider states that it got its hands on a realistic-looking 12.9-inch slate and there are a lot of things about it that are similar to last year’s thin-bezel-touting 12.9-inch iPad Pro. Firstly, at the front, the 2019 iPad Pro looks identical to the existing model and according to the video, both feature the same dimensions, the same thin bezels, as well as the same TrueDepth camera system present at the front to enable Face ID.

Some Users Of The 2018 iPad Pro Are Experiencing Bending Issues

The bottom part shows two speaker grills on each side, as well as a USB-C port smack in the middle. The top part of the 2019 iPad Pro mockup shows a second pair of speakers, microphone, along with a sleep/wake button. The back of the package remains largely the same, except for the triple camera hump, which we believe is the biggest difference between the two models. At the rear side, the Apple logo is present in the center, and the Smart Connector is located at the bottom. 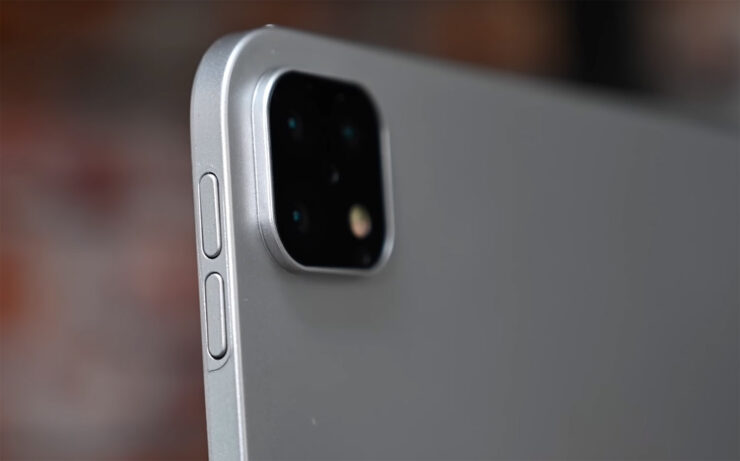 According to AppleInsider, the 2019 iPad Pro mockup reveals no regulatory information below the ‘iPad’ branding but it is possible that the people behind this dummy didn’t add these details. We’ll have to wait and see if Apple goes through with such details, but for now, our belief is that the mockup-makers didn’t make the effort to include regulatory information. As for the triple camera array at the back, it’s possible the new 2019 iPad Pro is focused more towards augmented reality. Seeing as what the A12X Bionic is capable of achieving in terms of performance when running in the 2018 iPad Pro, we believe the 2019 versions will be more than capable of handing AR-related tasks.

We also think the new iPad Pro lineup will sport the same camera configuration as the iPhone 11 Pro and iPhone 11 Pro Max. This would include a single 12MP primary sensor, a 12MP ultra-wide-angle unit, and a 12MP telephoto camera. Apart from these differences, there’s nothing much else to talk about, other than wait for the rumored event in October. If you believe you can spot some additional differences, be sure to check out AppleInsider’s 2019 iPad Pro mockup video and let us know what you find down in the comments.