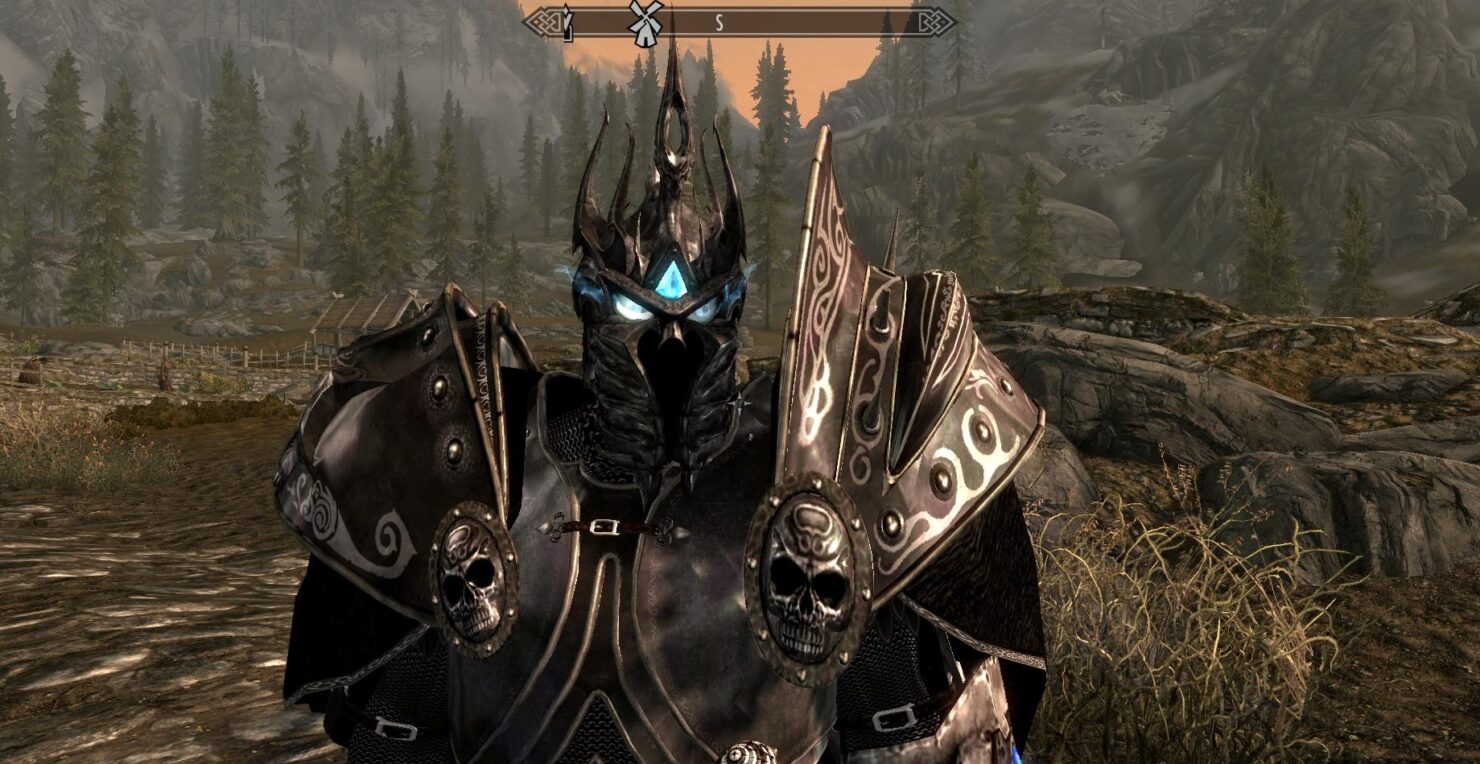 The remastered Skyrim, Skyrim Special Edition, is out due today but already the game has three times more mods on Xbox One than it has on PS4.

The full list of submitted mods can be found at Bethesda’s mod site, and at the moment of writing, the PS4 has 38 mods while the Xbox One version has more than 115 published mods.

This discrepancy between both version is likely due to the fact that Sony only allows mods based on internal assets (textures, sounds, materials, meshes, animations, audio) that come with Skyrim Special Edition, while on Xbox One, external assets are allowed as well. In addition, Microsoft allows 5GB of reserved space for Skyrim mods, while Sony only allows 1GB of space.

According to Bethesda, the Skyrim SE Creation Kit went live first on Xbox One, explaining the difference in published mods.

“We’re currently in beta for the Skyrim SE Creation Kit and it went active first on Xbox One. PS4 has only been active for a few days”, Bethesda told IGN recently.

While this of course influences the number of available mods, the main reason appears to be absence of external assets on PS4.

Meanwhile, Bethesda’s VP of public relations, Pete Hines, has stated that they will keep pushing Fallout 4 and Skyrim Special Edition mods on all platforms to work the same. Whether Sony will eventually allow external assets on its console remains to be seen however.

First years after the release of the original The Elder Scrolls V: Skyrim, Skyrim Special Edition will release today for Xbox One, PS4, and PC. Steam PC users that already own Skyrim and all of its DLC will be able to get Skyrim Special Edition for free. If you’re interested in the game’s system requirements on PC, check out this post right here.