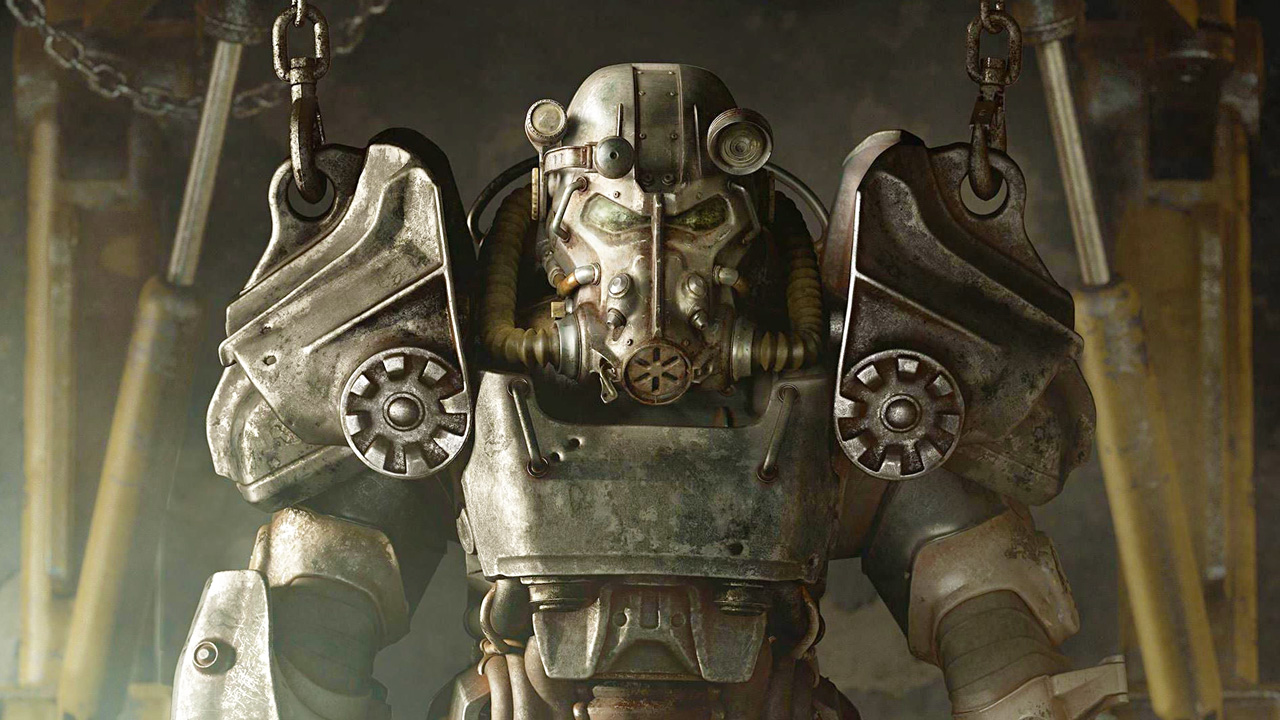 Now here’s something that Fallout 4 fans will love – a heavily modded version of the game that makes Bethesda’s RPG look like an entirely new game.

Last week, we reported on a video from Digital Dreams that showed off The Elder Scrolls V: Skyrim running with over 500 mods. As a result, the RPG from 2011 looked like a current-generation title in 4K resolution complete with ray-tracing effects.

Now, YouTuber ‘Ded String’ has uploaded a new Fallout 4 video with the PC version of the 2015 game running with over 200 active mods. The result is quite staggering, and in all honesty, it almost seems like that we’re looking at a totally different game.

You can check out this heavily-modded version of Fallout 4 for yourself down below:

Interested in which mods were used? Well, the creator of the video uploaded his mod list to Modwatch. As such, those interested can use this list to try out Fallout 4 ‘Remastered’ on their own PC.

Fallout 4 was released for PC and last-gen consoles back in 2015. The title was officially unveiled during that year’s E3 event.

“We know what this game means to everyone,” said Game Director Todd Howard upon the game’s announcement back in 2015. “The time and technology have allowed us to be more ambitious than ever. We’ve never been more excited about a game, and we can’t wait to share it.”

Upon release, Bethesda managed to sell 12 million units globally with the game’s Pip-Boy Edition selling out within mere hours.

“We’re extremely proud of Todd Howard, Game Director at Bethesda Game Studios, and his experienced team of developers for their talent and dedication in creating this extraordinary game,” said Vlatko Andonov, President of Bethesda Softworks following Fallout 4’s successful launch. “Fallout 4 is a masterpiece in game development and storytelling, providing fans hundreds of hours of fun as they explore and are challenged by this fascinating, beautifully crafted world.”