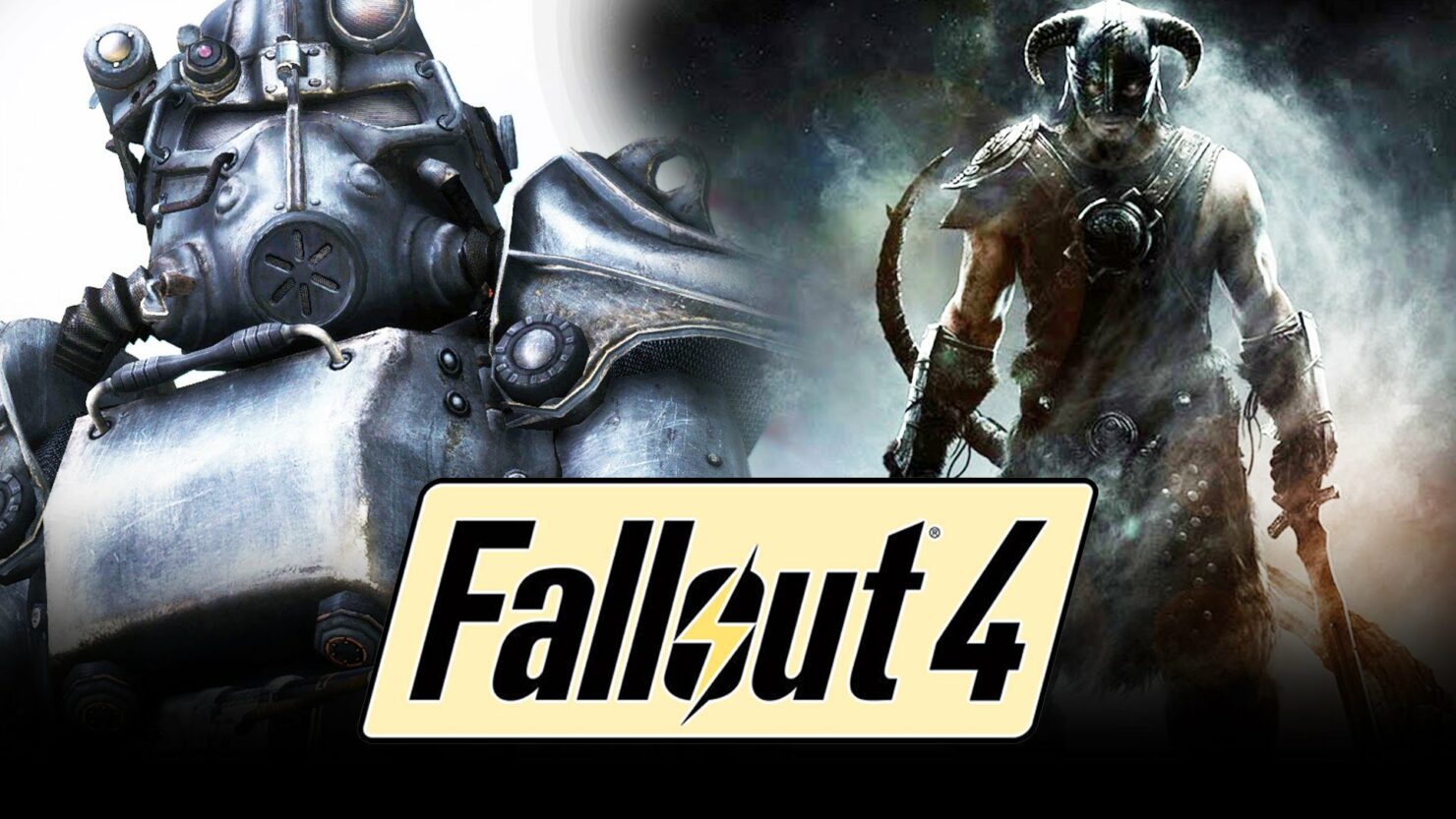 Bethesda will keep pushing mods for Skyrim Special Edition and Fallout 4 to work alike on all platforms, including PS4.

Pete Hines, Bethesda’s VP of public relations, said this on Twitter some hours ago following a question regarding offering equal mod support on both Xbox One and PS4. According to Hines, Bethesda tried this already, but this wasn’t approved by Sony.

we did that already. it wasn't approved. whether it will change in the future, I don't know. It isn't up to me.

we will continue to push to have mods work the same on all platforms.

Back in August, Bethesda announced that mod support for Fallout 4 and Skyrim Special Edition wouldn’t be arriving on PS4 due to Sony not approving user mods “the way they should work”. "Like you, we are disappointed by Sony’s decision given the considerable time and effort we have put into this project, and the amount of time our fans have waited for mod support to arrive. We consider this an important initiative and we hope to find other ways user mods can be available for our PlayStation audience. However, until Sony will allow us to offer proper mod support for PS4, that content for Fallout 4 and Skyrim on PlayStation 4 will not be available", Bethesda wrote on their website.

Shortly after this announcement, Hines hinted that PS4 players might still get mod support “of some kind”, although he couldn’t get into specifics just yet.

Details followed several weeks ago when Bethesda announced that the PS4 would support mods after all, although external assets on Sony’s console aren’t allowed. It appears that Sony only allows assets that come with the game, and no custom stuff is allowed. This decision highly limits the variety and amount of mods on PS4.

As covered some days ago, mod space on PS4 is limited to merely 1GB, while Xbox One owners are given 5GB of mod space.

Judging from Hines’ tweets, Bethesda remains ambitious to get equal mod support on all platforms, and it appears that the ball is in Sony’s court for now.