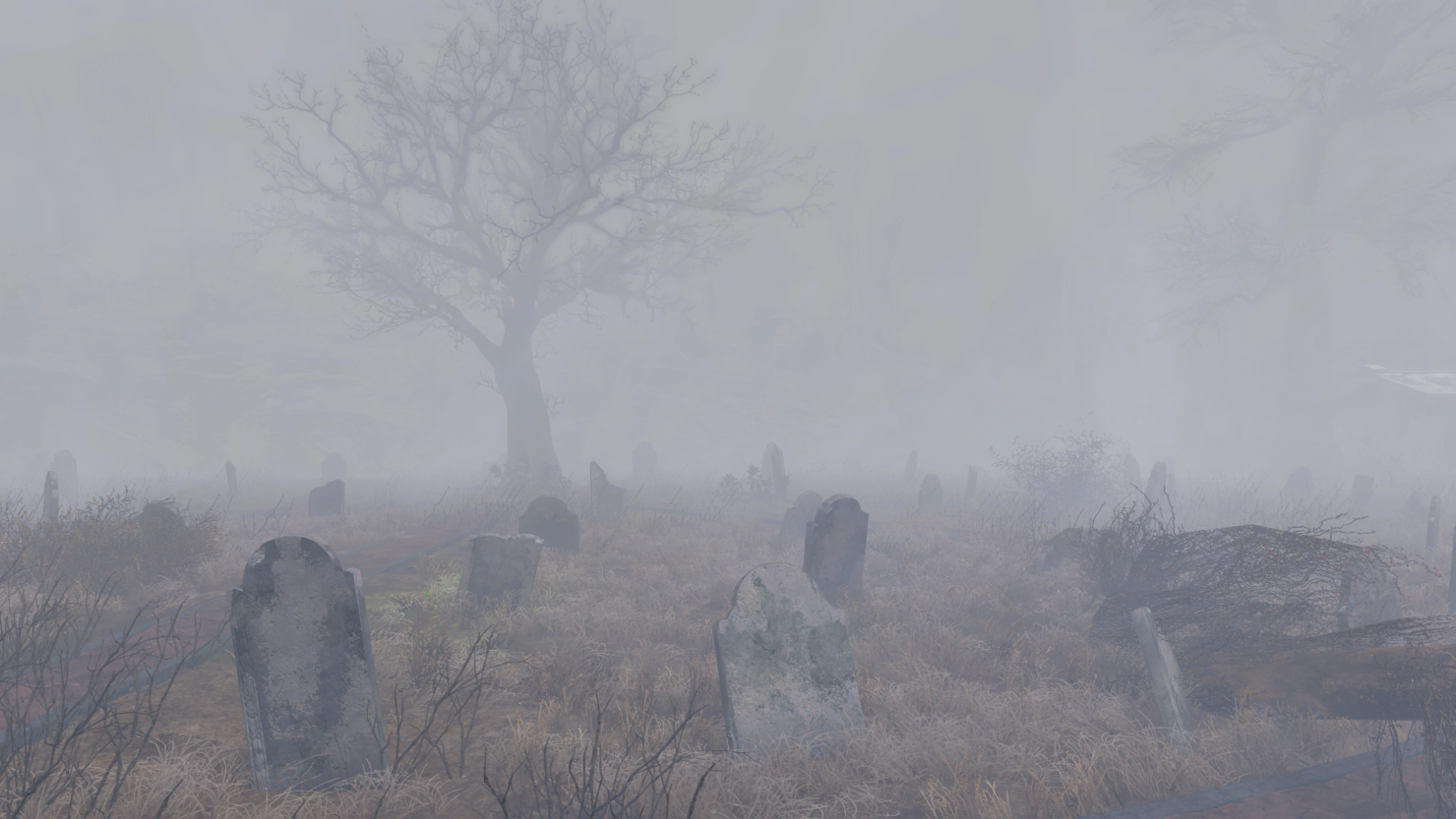 A new version of the Fallout 4 Whispering Hills mod has been released online, bringing improvements to the impressive overhaul.

The new version, which can be downloaded from ModDB, introduces a new enemy, the Lying Figures, as well as support for VRFix.

A new trailer showing the latest additions to the mod has also been released, and you can check it out below.

This mod turns Fallout 4 into a Silent Hill like Nigthtmare. From now on you will be surrounded by Thick Fog, strange sounds and occasionally being dragged into a otherworld where monsters (SirenHead, Mumblers, Lyingfigures, Ghouls, Silent hill Nurses, Twin head Screamers and Dogs) await you!

It overhauls all background explore sounds of the Commonwealth and replaces them with Spooky and creepy ones from Silent Hill.It also overhauls Combat Music and adds 10 Fog Weathers for you to constantly experience by now. Say good bye to Sunshine!

Ultimately you will be dragged into the Underworld now and then. You will face Mumblers, Ghouls, Silent hill Nurses, Twin head Screamers and Dogs chasing after you during that period.

Despite having been released a long while ago, the Fallout 4 modding community is incredibly active. Among the biggest overhauls currently in the works is Fallout 4 New Vegas, which aims to recreate the entire game developed by Obsidian in the Fallout 4 Creation Engine.