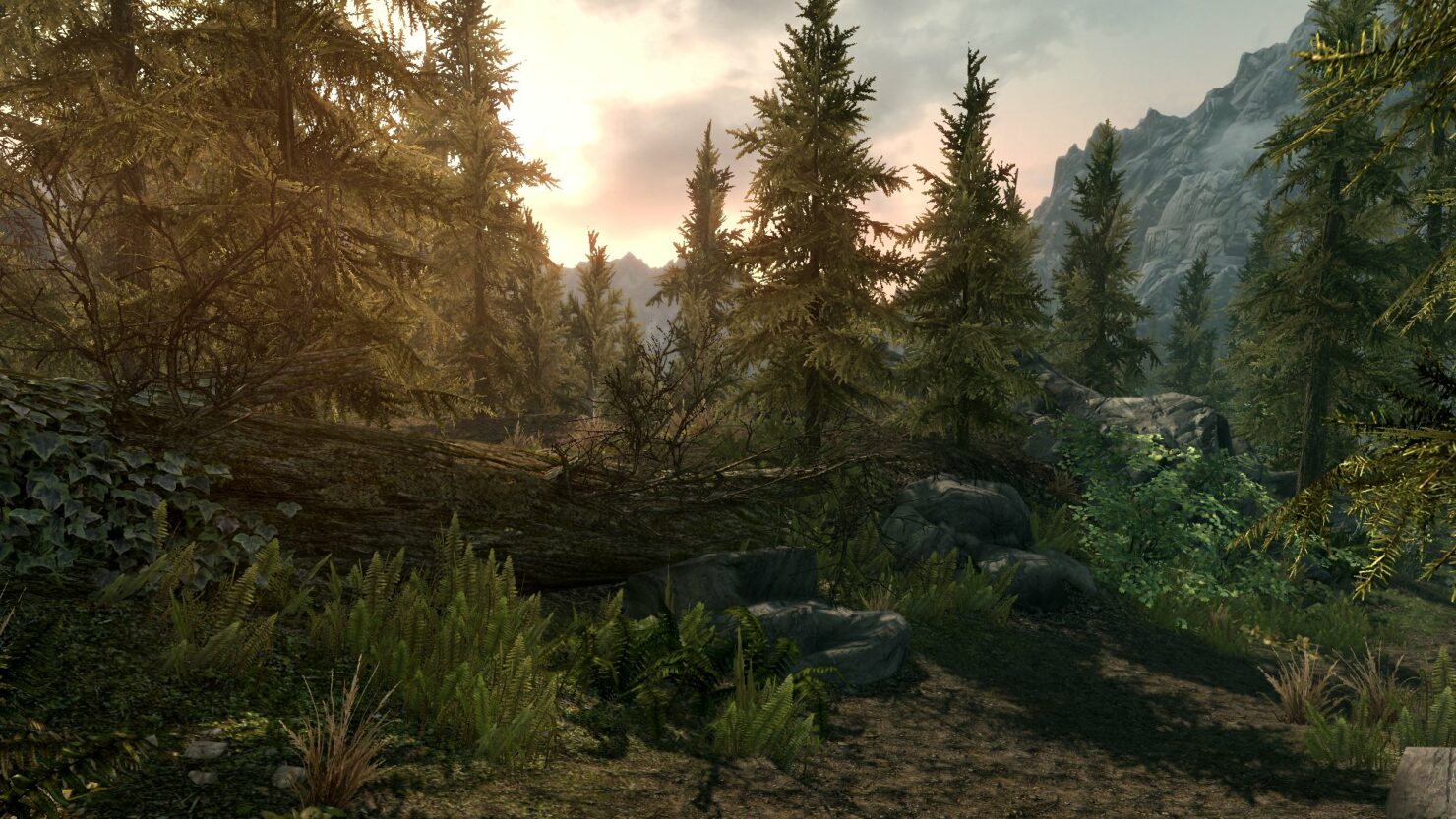 [Original Story] The Fallout 4 Creation Club has been launched last month, and it seems like the time has also come for the launch of the Skyrim Special Edition Creation Club.

A few hours ago, the Skyrim Special Edition Creation Club page has gone live on Steam. The game has yet to receive an update to allow players to access it, but it probably won't take much longer.

Get Credits to be used in Creation Club – a collection of all-new game content for Skyrim Special Edition. Content is fully curated and compatible with the main game and official add-ons. Using Creation Club is easy – browse the selection in-game by category and use Credits to download the content. Credits can be purchased in packs of various sizes, and you’ll receive a discount on larger packs.

The launch of the Fallout 4 Creation Club sparked a bit of a controversy, with some feeling that the Creation Club content should have been part of the game's Season Pass. Bethesda's VP Pete Hines also defended the CC, stating that it's similar to DLC, but not really DLC.

No. Mods will remain a free and open system where anyone can create and share what they’d like. Also, we won’t allow any existing mods to be retrofitted into Creation Club, it must all be original content. Most of the Creation Club content is created internally, some with external partners who have worked on our games, and some by external Creators. All the content is approved, curated, and taken through the full internal dev cycle; including localization, polishing, and testing. This also guarantees that all content works together.