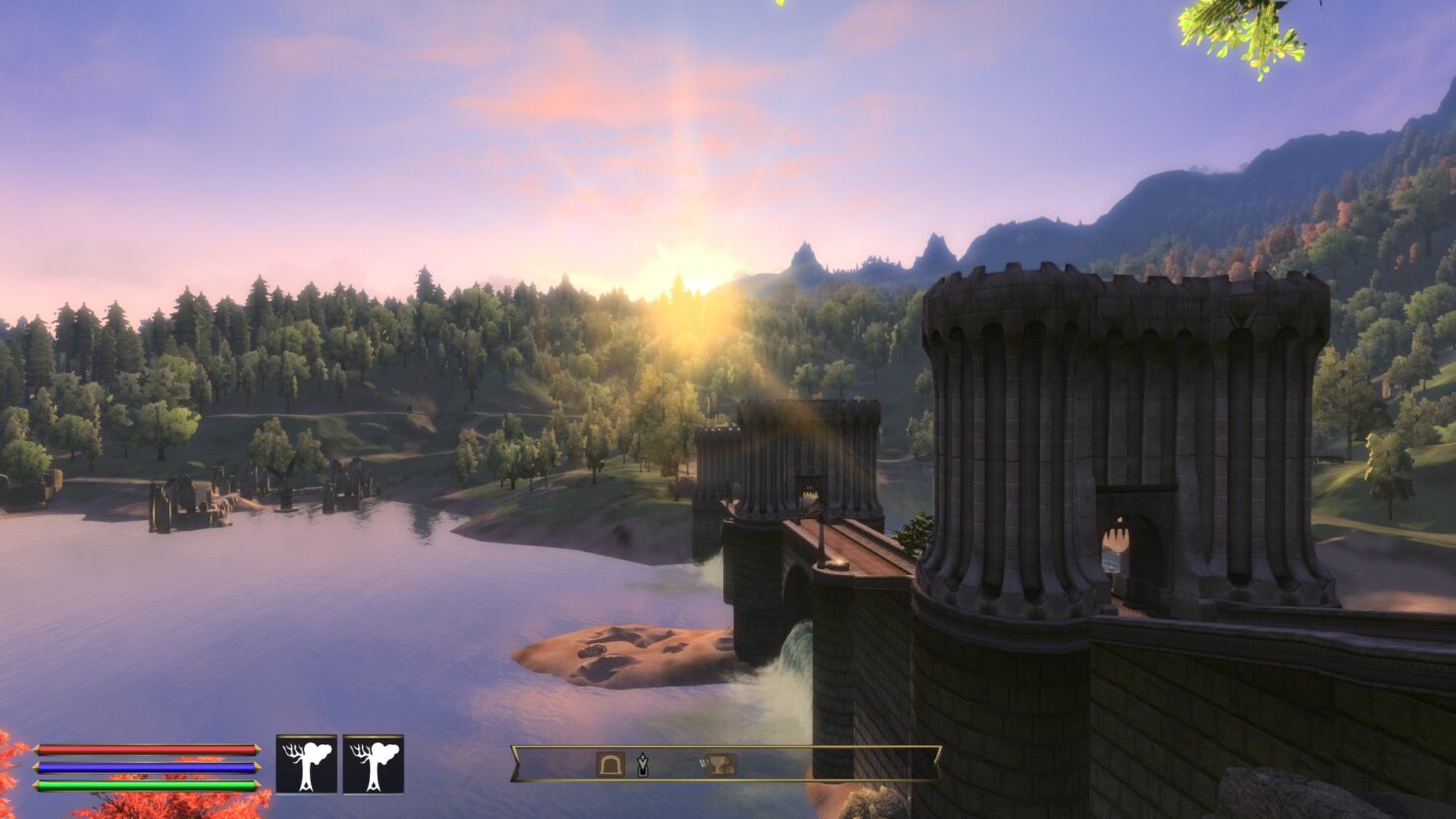 The Elder Scrolls IV: Oblivion has yet to receive a proper remaster, but those who wish to experience the game again in a new way will be able to do so in the future thanks to the Skyrim Special Edition Skyblivion mod.

A few hours ago, a new batch of screenshots has been released for the mod, showcasing areas that have already been ported to Skyrim, such as Blackwood, Gold Coast and The Imperial City. You can check out the screenshots below.

Skyrim Special Edition Skyblivion mod is setting out to be a huge project, with the team aiming to also include the game's DLC.

A release date for the Skyblivion mod has yet to be confirmed. We will keep you updated on the mod as soon as possible, so stay tuned for all the latest news.